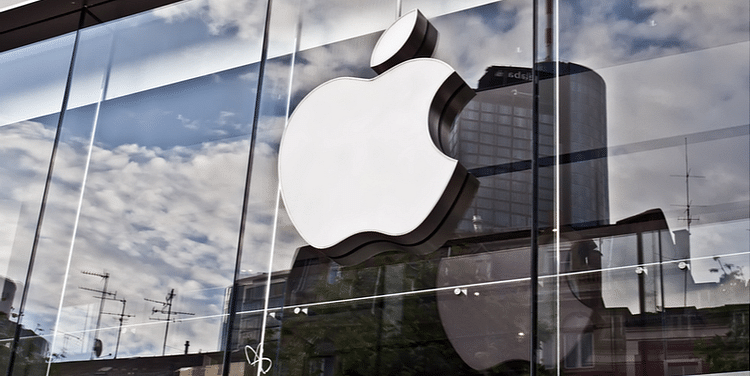 This provides developers with additional price points and makes it easier to set prices according to a country or region, as well as manage foreign exchange rate changes.

﻿Apple﻿ has announced a major upgrade to its App Store pricing system, giving developers increased flexibility to manage pricing globally, including in India.

The changes—which according to Apple, are the most comprehensive upgrade to pricing capabilities since the App Store was first launched over 14 years ago—would offer developers additional price points and new pricing tools. This will make it easier to set prices per App Store country or region, manage foreign exchange rate changes, among others.

Developers around the world will have access to nearly 10 times the number of price points previously available for most apps—with the ability to select from 900 price points, including 600 new ones choose from and another 100 higher price points available “upon request”.

The company is also allowing more flexibility to manage pricing, starting as low as Rs 9 and, upon request, going up to Rs 9,99,900, and a wider selection of price points, increasing incrementally across price ranges. For instance, the price can increase by Rs 5 between Rs 9 and Rs 499; and by Rs 10 between Rs 499 and Rs 1,499; etc.

These new pricing enhancements are available for apps offering auto-renewable subscriptions, and will come into effect for all other apps and in-app purchases by spring 2023.

In addition, developers will be able to price products beyond the current Rs 99 or X9 endings to incorporate rounded price endings, which are particularly useful for managing bundles and annual plans, according to Apple. For instance, developers will be able to use rounded price endings like Rs 10 or X0; Rs 9,900 or X,900; etc.

Apple’s update would also allow developers of subscription apps to manage currency and taxes across storefronts more effectively. They can now choose a local storefront as the basis for automatically generating prices across the other 174 storefronts and 44 currencies. Developers can keep their local currency constant at the storefront of their choice, even as foreign exchange and taxes fluctuate.

This means, for example, a Japanese game developer who gets most business locally can set a price for its Japan storefront, and have prices outside of the country updated as foreign exchange and tax rates change.

All developers will also be able to define the availability of in-app purchases by a storefront and define prices per storefront. The pricing capability by storefront will expand to all other apps later by spring 2023, Apple said.

At present, developers can adjust pricing at any time to react to tax and foreign currency adjustments but from 2023, they will be able to set local territory pricing, which will not be impacted by automatic price adjustments.

Both Apple and its rival Google control their mobile app stores and have come under the regulatory scanner for their app store policies. Last December, the Competition Commission of India initiated an inquiry into the iPhone maker’s business practices in the country.

Meanwhile, companies like Spotify and Epic Games have challenged Apple’s App Store fees and policies. More recently, billionaire entrepreneur Elon Musk highlighted Apple’s collection of a service fee of up to 30% for digital purchases as part of its App Store policy.