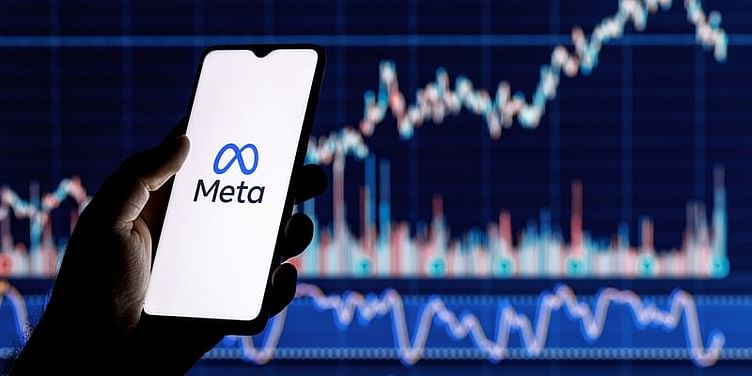 On both Facebook and Instagram, the company took action on adult nudity and sexual activity, bullying and harassment, suicide and self-injury, violent and graphic content, and violence and incitement, Meta said in its Iatest India Monthly Report.

In addition, between November 1 and November 30, Facebook received 889 reports and Instagram received 2,368 reports through the Indian grievance mechanism. Of these, the company said it provided tools for users to resolve their issues in 511 cases on Facebook and 1,124 cases on Instagram.

The reports received on the two platforms were under different categories such as fake profile (1,042), account hacked (1,133), bullying or harassment (218), and inappropriate or abusive content (137).

Compared with Meta’s report published last month, the number of complaints it received on both Facebook and Instagram through the Indian grievance mechanism has increased significantly.

Earlier this month, Meta took down over 40 accounts operated by an Indian firm CyberRoot Risk Advisory, allegedly involved in hacking-for-hire services. It also took down a network of about 900 fake accounts on Instagram and Facebook operated by an unknown entity from China.