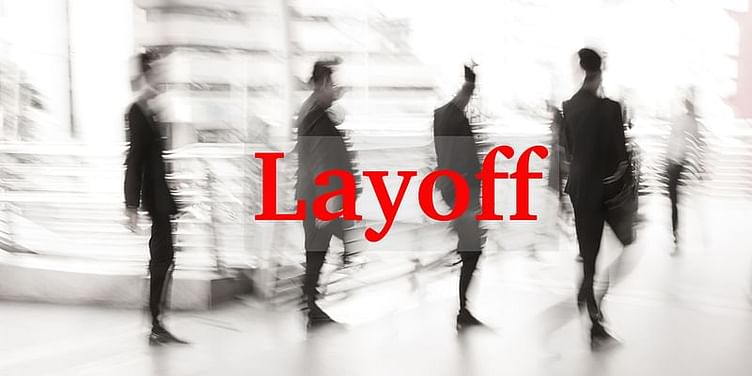 The realignment of the teams was part of the company's strategic priorities and there are no plans for any major downsizing.

The latest is PayU India, the payments and fintech business of Prosus, which has eliminated around 150 positions within the company—around six percent of its workforce—as part of its organisational realignment, according to a report.

According to The Economic Times, PayU undertook these layoffs across various teams and the major impact was felt on Wibmo, the digital payment security and mobile payment technology firm. PayU acquired Wibmo in 2019 for $70 million.

Quoting PayU's spokesperson, the report said the realignment of the teams was part of the company's strategic priorities and there are no plans for any major downsizing.

This development comes against the backdrop of increased regulatory scrutiny from the Reserve Bank of India (RBI). Earlier this year, RBI had directed that prepaid payment instruments should not be loaded with credit lines.

This led to LazyPay, the lending arm of PayU India, to change its card offering besides this unit had to suspend its buy now pay later product as it came under increased scrutiny from the regulator. PayU India's fintech business includes LazyPay, Citrus Pay, and Wibmo.

Prosus is a global consumer internet group and one of the largest technology investors to put its money into other leading Indian startups such as Swiggy, BYJU'S, and Meesho. Earlier this year, Prosus terminated its proposed $4.7 billion acquisition of BillDesk in October.