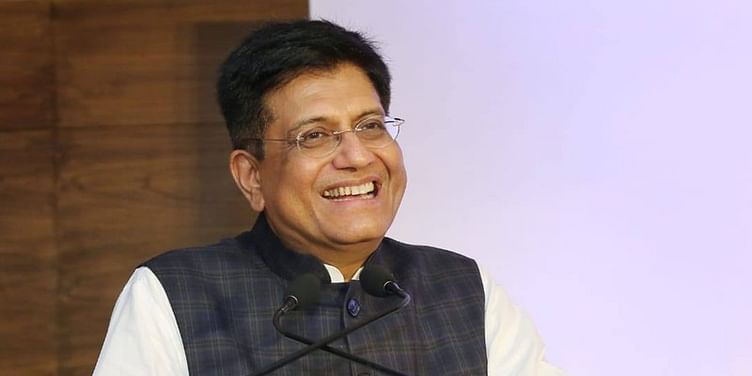 Introducing the bill, Piyush Goyal said that there are many laws in the country, where punishment provisions are there for minor offences and for that, people have to approach courts.

Commerce and industry minister Piyush Goyal on Thursday in Lok Sabha introduced the Jan Vishwas Bill, which seeks to decriminalise minor offences by amending 183 provisions in 42 Acts with a view to promote ease of business.

The bill was later referred to a 31-member joint committee of Parliament for scrutiny.

It proposes to amend 183 provisions across 42 Acts administered by 19 ministries.

Introducing the bill, Goyal said that there are many laws in the country, where punishment provisions are there for minor offences, and for that, people have to approach courts.

"We have to trust people. For minor mistakes, people should not be penalised. For minor offences, there should be a provision for paying fines," he said.

He added that the government has taken a series of measures to promote ease of doing business.

About 1,500 old laws have been repealed, 39,000 compliances have been simplified, and about 3,500 norms were introduced to decriminalise offences, the minister said.

The proposed law, he said, "will also help in reducing the burden on judiciary".

The bill was introduced amid protests by the Opposition who were demanding a discussion on the border issue with China.

Besides the decriminalisation of minor offences, the bill envisages the rationalisation of monetary penalties, depending on the gravity of the offence, bolstering trust-based governance.

"Yet another novelty involved in the proposal is an increase of 10% of the minimum amount of fine and penalty levied, after the expiry of every three years, once the bill becomes a law," according to the statement of objects and reasons.