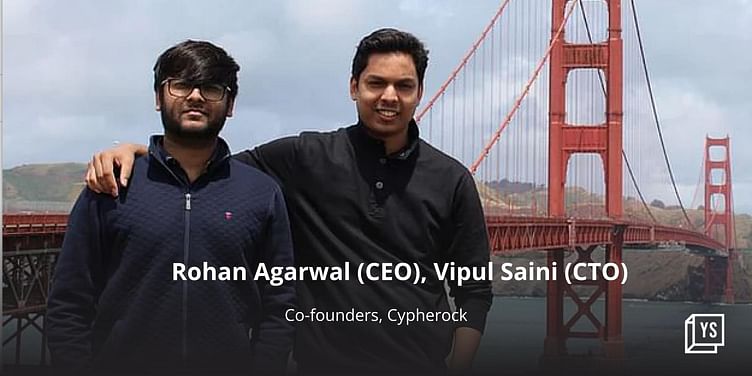 YourStory presents daily funding roundups from the Indian startup ecosystem and beyond. Here's the roundup for Thursday, December 1, 2022.

PrimeOS raises $1M in seed round at a 3x valuation

﻿PrimeOS﻿, an android-based operating system for laptops explicitly created for students, has announced that it has given exits to its investors at a 3x valuation in its latest funding round.

The Delhi-based startup has raised around $1 million in funding in the current round led by Kundan Group, Brindavan Group, and both HNI and Infotel Business Solution.

Following this, it has also offered exits to its early backers, Venture Catalysts and a few angel investors, in just four years. Founded in 2017 by IIT Delhi alumni Chitranshu Mahant and Aman Verma, PrimeOS has over three million organic downloads from 140 countries.

﻿SpeakIn﻿, a digital platform for 1:1 coaching and group learning sessions, has announced a fresh infusion of capital to accelerate its SaaS platform and global expansion. Its new investors include Kulmeet Bawa, President and Managing Director, SAP Indian subcontinent.

The company recently moved its headquarters to Singapore to effectively address the increasing demand for professional learning in the Asia Pacific region. The startup claims to have grown 5x YoY in revenues.

Started by Rohan Agarwal and Vipul Saini in 2019, Cypherock is a Web3 security company that is building infrastructure to promote freedom through self-custody.

﻿WriteSome﻿ announced it has raised an undisclosed amount in its pre-seed funding round. The startup—with teams in India, Indonesia, and Singapore—will use the funds to expand the team and for marketing.

WriteSome is a mobile app to discover and share original stories and poetry. The app has users in more than 35 countries with the highest number of users from the US, India, and Indonesia. It not only lets users read and write stories and poetry but also helps amateur writers get published.

Professional network for women, leap.club raises $1M in its new round

leap.club was founded in May 2020 by ex-senior Zomato execs Ragini Das and Anand Sinha and has scaled to 10,000+ paying members across 2,000+ companies and 200+ cities from 15 countries. It counts women from top companies like Nykaa, Meta, Amazon, Sequoia Capital, and Google as its members along with founders, professionals, freelancers, and women on a break.