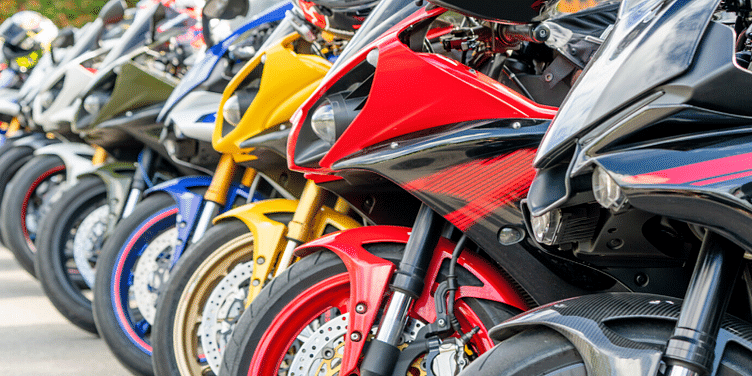 The Ministry of Road Transport and Highways (MoRTH) on Wednesday said 11 states/UTs have been onboarded onto the National Single Window System (NSWS) for Voluntary Vehicle-Fleet Modernization Programme (V-VMP) to attract private investment in the vehicle scrapping ecosystem.

The ministry, in a statement, further said as on November 14, 2022, applications of 117 investors who have shown interest in Registered Vehicle Scrapping Facilities (RVSF) are under process, out of which 36 applications have been approved by the respective state governments.

The vehicle scrappage policy (V-VMP) has come into effect from April 1, 2022.

Announced in the Union Budget 2021-22, the policy provides for fitness tests after 20 years for personal vehicles, while commercial vehicles will require it after the completion of 15 years

According to the statement, expeditious onboarding of all other states/UTs on the NSWS has also been initiated.

In addition, 84 automated testing stations (ATSs) across 11 states are proposed under the state/UT government control through a Request for Proposal (RFP) by doing the necessary tendering.

Investor summits have been conducted across 16 states to promote salient features of the V-VMP policy, attracting private investments.

"As per projections based on vehicle registration data on Vahan, 40-45 RVSFs are required to be set up in the next two years and 60-70 RVSFs in the coming five years across India.

Under the new policy, the Centre had said the states and Union Territories (UTs) will provide up to 25% tax rebate on road tax for vehicles that are purchased after scrapping old vehicles.