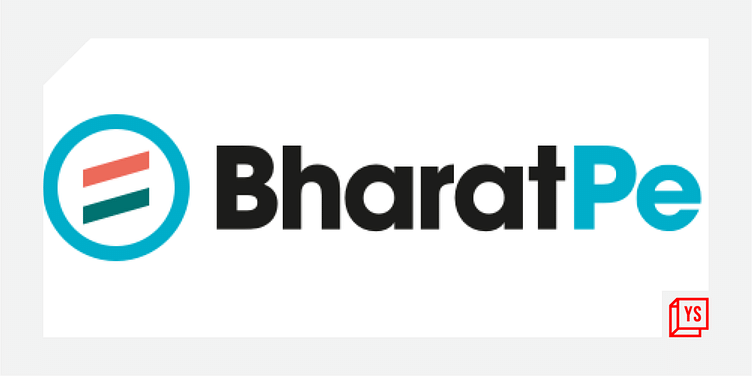 However, BharatPe has denied the development reported in Mint. “Suhail continues to be the CEO of BharatPe, and we would not like to further comment on any market speculation," a company spokesperson said.

Suhail Sameer, the chief executive officer of ﻿BharatPe﻿, is reportedly stepping down. However, the company has denied the development.

A report in Mint, quoting a person familiar with the development, says Suhail is stepping down. It also says a leadership transition is being planned at the firm, and an announcement in this regard is likely to be made later this month.

In another statement reported by PTI, BharatPe said he "will transition from Chief Executive Officer to Strategic Advisor effective January 7, 2023.

"This will ensure a smooth transition for current CFO, Nalin Negi who has been appointed interim CEO to partner with senior executives to bolster execution in all phases of the company's business," the company said.

YourStory has reached out to the company for a response.

The report in Mint says Suhail had been overseeing the fintech unicorn company after it ousted co-founder Ashneer Grover alleging financial misappropriation. Sameer, who was earlier CEO of FMCG business at RP-Sanjiv Goenka Group, joined BharatPe in August 2020 as president.

As per the report, Sameer had, in recent weeks, come in for personal attacks by Grover, who had responded to civil and criminal suits alleging fraud, filed by BharatPe, by unleashing a series of disparaging tweets about former BharatPe colleagues.

Two people familiar with the board’s thinking said in December that the board had been scouting for a CEO and was keen to replace Sameer, the report says.

However, BharatPe has denied the development. “Suhail continues to be the CEO of BharatPe, and we would not like to further comment on any market speculation," a company spokesperson said.

Bhavik Koladiya, who ran the fintech firm’s technology and product divisions, had stepped down in August last year.

BharatPe joined the unicorn club after raising $370 million from Tiger Global in August 2021. Former SBI chairman Rajnish Kumar was appointed as the chairman of BharatPe in October 2021.

Disclaimer: This copy is updated with additional inputs from PTI

What is an Import Export Code and who needs it?