Future of trade is digital, green, and inclusive: WTO chief 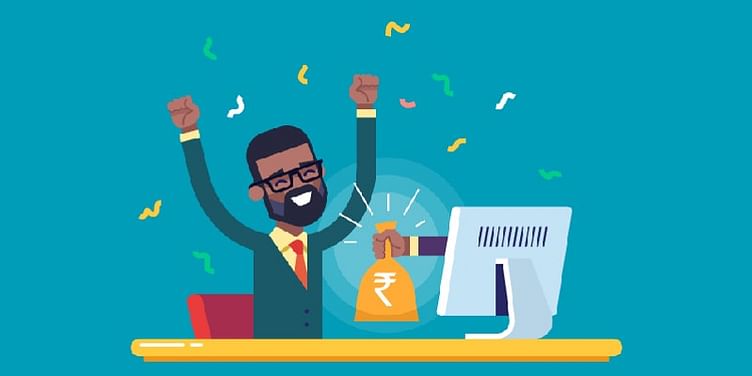 The WTO and other associations have warned that deglobalisation will negatively impact the world, especially emerging economies.

World Trade Organisation (WTO) Director-General Ngozi Okonjo-Iweala on Tuesday said the future of trade is in services and has to be green, digital, and inclusive.

Slowing global growth has been posing a huge challenge for the 2023 trade outlook, while the war in Ukraine, concerns about COVID, and fragile supply chains have caused many nations to rethink their approach to trade and question the future of globalisation.

The WTO and others have also been warning that deglobalisation would negatively impact the world, especially emerging economies.

Speaking at a session on trade, growth, and investment at the World Economic Forum Annual Meeting 2023, Okonjo-Iweala said: "We say the future of trade is services. It's digital, it's green. And it should be inclusive."

For the United States, Mexico is likely to be a major beneficiary of the US reconfiguration of supply chains, given Mexico's educated workforce, low wages, railway transport, and pro-business political climate, BlackRock Chairman and CEO Laurence D Fink said during the same session.

"But Mexico is not going to be the sole beneficiary of that change," he added, citing Eastern Europe, Turkey, Indonesia, and other parts of Southeast Asia as well.

Okonjo-Iweala said the future of trade must also prioritise inclusivity.

As many countries prioritise national security in their trade policies, there is a risk that "friend-shoring" would distribute the gains of economic growth unequally, she added.

"When we talk of 'friend-shoring', I don't know who is a friend. I don't ever hear countries in Africa mentioned," she remarked.

Belgium Prime Minister Alexander De Croo said, "The world can only be happy that the United States has moved to the right side of the aisle on climate."

He noted that European leaders have concerns over the specifics of the recent US legislation but overall, the positive step gives Europe the opportunity to focus on its specific advantages, such as research facilities and long-term investments in wind energy.

Without such coordination, there is a risk that Europe and the US simply compete to provide more subsidies and tax breaks for business, he added.

"Five years ago, industrial policy was not a very sexy topic. Today it's top of the agenda," De Croo said.

German Vice-Chancellor Robert Habeck noted that Germany is saying "yes" to bilateral trade agreements, but ultimately, "we have to stick to the idea of multilateral institutions".