India has to become manufacturing economy to achieve 'Make in India' goal: Pradhan 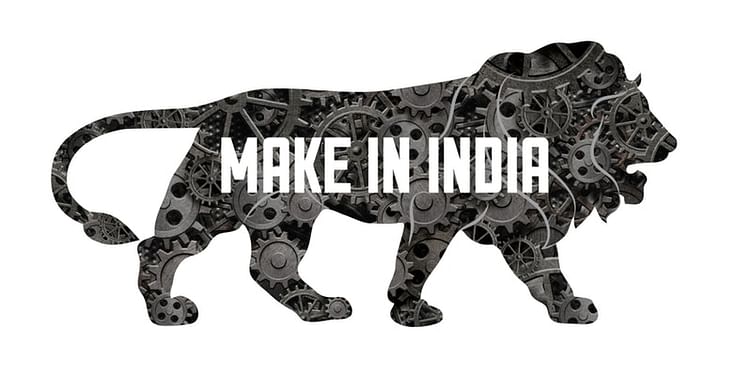 Addressing a programme on 'Purvodaya, an instrument for Act East policy', Union Education Minister Dharmendra Pradhan said economic empowerment in the eastern region has to be achieved by providing employment.

Union Education Minister Dharmendra Pradhan on Sunday said India has to become a manufacturing economy for achieving the 'Make in India' goal. He said India currently has the momentum to achieve it.

"Until India becomes a manufacturing economy, it will continue to buy goods from others as a purchasing economy," the minister, who also holds the skill development and entrepreneurship portfolio, said.

Addressing a programme on 'Purvodaya, an instrument for Act East policy', Pradhan said economic empowerment in the eastern region has to be achieved by providing employment.

The minister said India has not only made strides on the political and diplomatic fronts, but also made a mark by providing COVID vaccines to 140 countries, of which 40 received those as a gift.

Commending Kolkata's role as a centre of renaissance in India over the last three centuries, he said the city was the germination point for changes in education, women's empowerment, freedom struggle and literary movement.