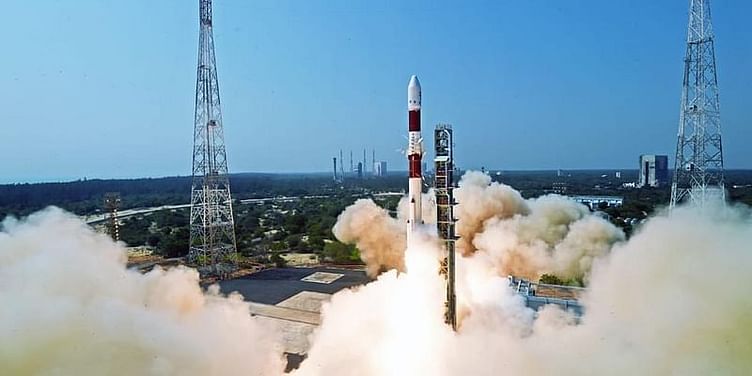 The SSLV, aimed at launching up to 500 kg satellites in planar orbit, was unsuccessful in its first development flight on August 7 last year.

The SSLV, aimed at launching up to 500 kg satellites in planar orbit, was unsuccessful in its first development flight on August 7 last year.

The second development flight of the SSLV is likely to be held next month, which if successful would allow the ﻿Indian Space Research Organisation﻿ to provide on-demand launch services for smaller satellites weighing from 10 kg to 500 kg.

"I cannot give you a specific date, but we are planning a test flight next month," ISRO chairman S Somanath told reporters on the sidelines of the 108th Indian Science Congress.

He said India was also planning scientific missions to Mars and Venus besides attempting a land rover to the moon sometime this year.

"The Chandrayaan-3 spacecraft is almost ready. The orbiter, lander, and rover. But we are waiting for the right time to launch the mission, which is sometime in June. We will try to meet that launch window," he said.

"The ADS-B receiver gets all details of an aircraft. Currently, the Air Traffic Controller gets these signals. But there are certain blind spots—about 30% of airspace across the globe—where ATC doesn't have access. Now, we have developed a space-based ADS-B technology," D K Singh, Deputy Director, Advanced Technology Area, Space Application Centre, Ahmedabad, told PTI.

He said the space-based ADS-B system will be tested on the SSLV test flight next month.

Singh said the space-based ADS-B technology is currently offered commercially by a Canada-based company to aircraft companies using a payload on the Iridium Next Low Earth Orbit satellite.