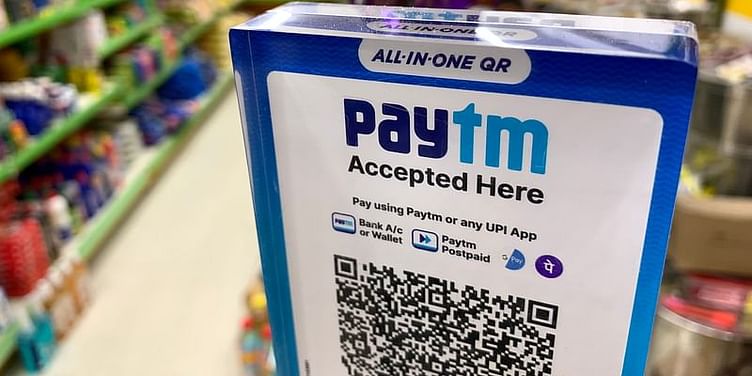 Satish Kumar Gupta, the former CEO of Paytm Payments Bank, had retired in October. Post that, Deependra Singh Rathore has been serving as the interim CEO.

Paytm Payments Bank has received the Reserve Bank of India's approval to appoint Surinder Chawla, the current Head of Branch Banking, India, RBL Bank, as its new chief executive officer, according to a report in Mint.

Satish Kumar Gupta, the former CEO of Paytm Payments Bank, had retired from the company in October, last year. Post that, Paytm had announced that it would onboard a full-time CEO once it received "regulatory approvals". In the meantime, Deependra Singh Rathore has been serving as the interim CEO.

The report said two sources, aware of the development, confirmed the news to Mint.

Surinder has been working with RBL Bank for almost a decade. Prior to that, he was heading the Retail Liabilities Product Group at HDFC Bank.

According to the report, another source revealed that a discussion on role transition at RBL Bank had been going on for some time. The report also said that Paytm and RBI refused to comment on the development.

In a filing with BSE, ﻿Paytm﻿ had said: "This has no material impact on our business and revenues, since the communication from RBI is applicable only to onboarding of new online merchants. We can continue to onboard new offline merchants and offer them payment services including All-in-One QR, Soundbox, Card Machines, etc."