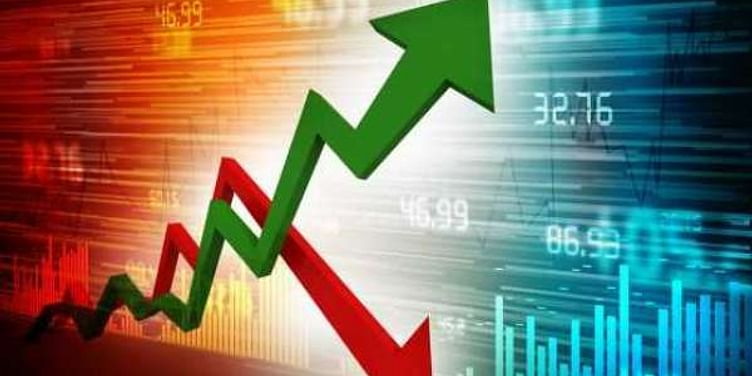 Shares of Gland Pharma declined 2 % in morning trade on Tuesday after the company reported a decline in net profit for the third quarter.

After the company posted a weak set of numbers for the quarter ending December 2022, its share price touched 52-week low in the early trade on January 24.

Gland Pharma Ltd on Monday reported a 15 % decline in consolidated net profit at Rs 231.95 crore for the third quarter ended December 2022, impacted by production delays due to supply disruptions.

It had posted a consolidated net profit of Rs 273.03 crore in the same period last fiscal, the company said in a regulatory filing.

Consolidated revenue from operations during the quarter under review stood at Rs 938.29 crore as against Rs 1,063.33 crore in the year-ago period.

Total expenses in the third quarter were lower at Rs 688.95 crore as compared to Rs 743.43 crore in the same period a year ago.