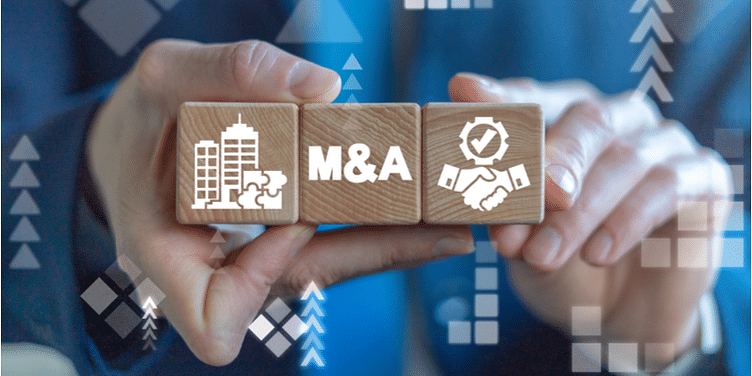 If the acquisition goes through, India will have its first homegrown iPhone maker

﻿Tata Group﻿ is close to completing the purchase of Taiwan's Wistron Corp. plant in Bengaluru by March this year, Bloomberg has reported.

Wistron is one of three Taiwanese iPhone manufacturers in India, along with Foxconn and Pegatron Corp. Tata purchasing Wistron Corp.'s plant would mean that India will have its first homegrown iPhone maker.

Tata Group has been in talks with Wistron Corp. for months, the report said. These talks started with tie-ups to now having Tata take a majority of a joint venture. Tata would oversee the main manufacturing operation, with support from Wistron.

If the acquisition goes through, Tata will take over all its eight iPhone lines, as well as the plant’s 10,000 workers and Wistron would continue as a service partner for iPhones in India.

The due diligence process is set to be complete by March 31 and Tata Electronics arm is expected to formally take over Wistron’s position in a programme that gives it government incentives.

The acquisition could value Wistron’s only iPhone manufacturing operation in India at more than $600 million if the Taiwanese company meets the requirements to receive the expected incentives for the current financial year, the report added.

Last year, Tata Group said it was also planning to increase its workforce in its electronic factory located in Hosur. This plant manufactures iPhone components.