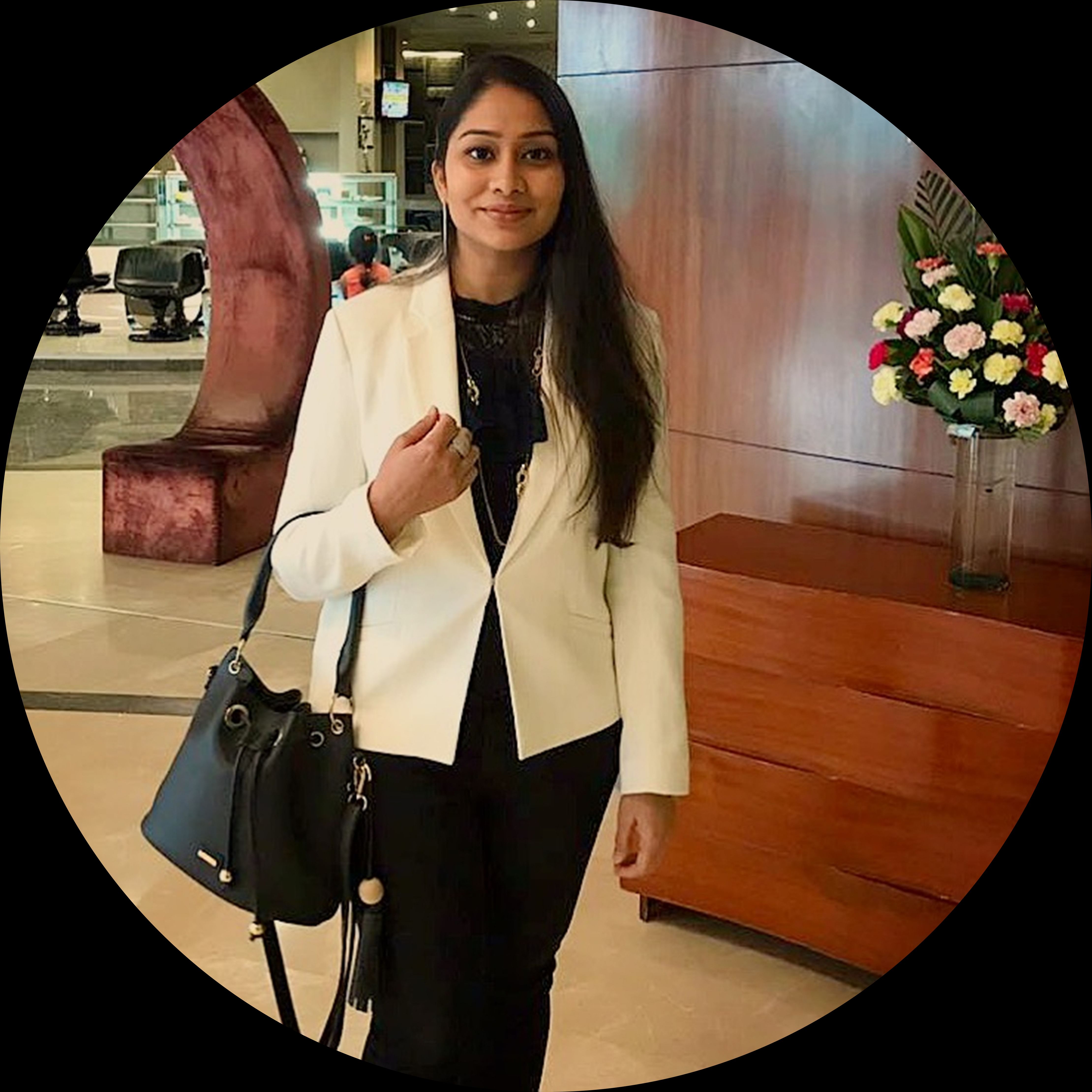 Kitchen Fragrances India LLP is a parent company of 7th Heaven which is one of India’s largest and most dynamic dessert chain. The first store was launched in 2013 in Lokhandwala and from there the journey of 7th Heaven begain. The franchise model was started a year after the launch, 2014. 7th Heaven has rapidly grown in the retail space in a traditional and trendy concept. It has created a strong connect with dessert lovers across India with 150 stores in more than 75 cities and 21 states. Right from Ladak, Jammu to Tamil Nadu , and Gujarat to Manipur which makes us the Largest Bakery Chain in India in terms of cities covered. We specialize in International desserts under one roof. Right from macarons, cupcakes, brownies, tarts, cakes, customised cakes, photo cakes and many more products. 7th Heaven has a ‘very different and never done before concept’ of Live Kitchen – There is a part of the kitchen where customers can see their cakes being made live in just 7 minutes!