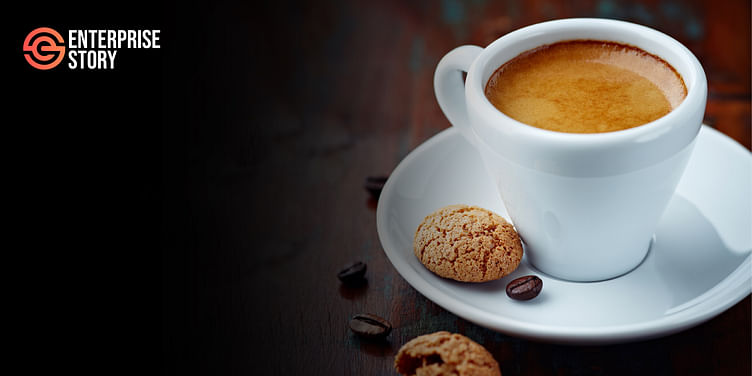 Your daily dose of news in business and technology.

The Indian pharmaceutical company plans to sell the anti-TB medicine in around 140 countries and territories, which include many of the highest TB burden countries around the world.

“TB Alliance is committed to ensure its products are widely available and affordable to those who need them,” said Mel Spigelman, President and CEO of TB Alliance.

“We are excited to partner with TB Alliance to help bring new therapies for highly drug-resistant TB to reach individuals and countries where access to these medicines is so urgently needed,” said Naresh Gupta, President API Plus.

Brain-Computer Interface in a Merc

BCI enables a new form of machine control for functions like selecting the navigation destination, switching the ambient light in the interior, or changing the radio station, said Mercedes-Benz in a press release.

"This concept vehicle impressively depicts the future of mobility in which man, nature and technology are in harmony with each other,” said Markus Schäfer, Member of the Board of Management of Daimler and Mercedes-Benz.

The features will be shown at the IAA Mobility show in Germany between September 7 and September 12. The BCI is a computer-based system that catches the signals, analyses them, and translates them into commands that are shown to an output device.

Textile maker Welspun India received the US Food and Drug Administration’s approval for its 3 Ply Surgical Masks, becoming the first Indian company to get one of the stringent and most recognised quality approval.

The company can sell the medically-useful mask in global markets. The 3 Ply Surgical Mask, made of 100 percent polypropylene, offers 98 percent protection against bacterial load, has already got India’s Bureau of Indian Standards and European Union’s CE certification.

Amazon India announced the launch of Kisan Store on Amazon.in on Monday.

Small and medium business sellers will offer more than 8000 products, such as seeds, farm accessories, plant protection, nutrition and more on the Kisan Store.

BMW launched BMW iVision Circular, a compact four-seater fully electrically powered BMW for the year 2040 that is focused squarely on sustainability and luxury.

Materials used are 100 percent recyclable and manufactured almost entirely using materials sourced from the recycling loop. This involves making particular use of materials that have already completed a product life cycle – or secondary materials as they are known – alongside certified bio-based raw materials.