Keeping women’s health in mind, this entrepreneur has launched a range of non-toxic condoms 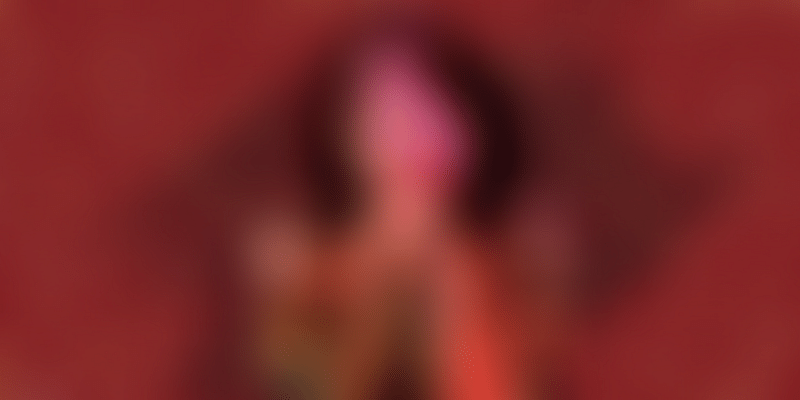 Over time, she realised that her body was reacting to the chemicals used in condoms. She approached a gynaecologist for advice, but was given solutions she did not want.

“First she asked ‘why don’t you plan a baby’? She suggested oral contraceptives that caused immense side effects. I was also not comfortable with the idea of an IUD. Also, wasn’t a condom a sensible choice when it comes to prevention of STDs and other diseases?” she asks.

Looking for a non-toxic solution

Komal began researching non-toxic condoms and found that they were available in Europe. That’s when her entrepreneurial genes kicked in.

Born into a Marwari family in Kolkata, business had always been her calling. After completing her MS in Marketing from the UK, she had started a festival goods supplies business. When she moved to Hyderabad after marriage, she joined her husband’s family construction business and also ran two other businesses for a short while – a premium lingerie brand and a luxurious baby care product range.

Unfortunately, the last two never took off. That’s when she got the idea of launching non-toxic condoms. Komal got in touch with a condomologist in Holland, who guided her on the process of setting up a brand.

“Before that, I asked my friends and their acquaintances and friends to fill out a survey. When I collated the information from the 400 forms, I discovered 40 percent of women admitted that they faced the same problem I had - itching and drying of the vagina,” she recalls.

For health and pleasure

Komal decided that her product, launched under the brand name Bleu condoms, needed to be approached as a “medical” product.

Her approach towards packaging does not follow the “enticing nude woman” approach. It’s simple and women-friendly, and a woman should have no qualms buying it on her own.

Bleu’s organic condoms at Bleü are hypoallergenic; they do not contain any harsh chemicals in the lubrication liquid nor carcinogenic agents in the rubber – an unpleasant truth that most condom manufacturers don’t reveal, Komal says.

Launched in December last year, Bleu condoms are available on the company’s website as well as on Flipkart, 1mg, Snapdeal, and a few other ecommerce sites. They have been approved by gynaecologists and sexologists for the hypoallergenic properties.

A bootstrapped startup, with manufacturing outsourced to a company in Hyderabad, Komal reveals that, as of now, awareness about the product has been done mostly through social media campaigns.

“Our campaign will be centred on the importance of women’s health and also pleasure. We are in the process of talking to organisations, sex educators, and others to create awareness, but it will take time,” she adds.

Komal remembers that when she first toyed with the idea of a toxin-free condom, most people moved away from conversations around the topic because they were embarrassed.

“Sometimes I felt like I was talking to a wall, but that did not deter me from going ahead. I believe that a woman has the right to decide on what product is being used, and how it affects her health. And that’s how the idea was born,” Komal says.