Forty years after breaking the world record for the fastest human computation, Shakuntala Devi has finally received the Guinness World Record for her achievement.

The certification was received by Anupama Banerji, daughter of the late mathematician. Banerji said she was barely 10 when her mother made the world record.

"Wherever I went, all people would speak about was that record. So I knew it was a huge achievement worldwide. I remember going to the Trocadero Centre (an entertainment complex on London's Coventry Street). They have a room there which had mummy's picture. It was fantastic," she told in an interview.

The honour comes a day before "Shakuntala Devi", a biopic on Banerji's mother, starts streaming on Amazon Prime Video. Directed by Anu Menon, the film stars Vidya Balan in the title role.

Balan said she is "thrilled" that Banerji will now have the certificate to cherish forever.

"While shooting for 'Shakuntala Devi' in London, we would meet Anupama Banerji often. In my conversations with her, I realised that the late Shakuntala Devi didn't have an official certification from Guinness World Records — it wasn't the norm then. Vikram Malhotra (producer) and I were, therefore, very keen to make this happen and along with the Amazon team, we reached out to the Guinness World Records team who provided us with every support," the actor said in a statement.

Banerji said Balan has "far exceeded our expectations" in playing the role of her mother on screen.

"Her performance has been nothing short of astounding. Before seeing the movie, I was a little bit nervous about a few things as you have your whole life portrayed in front of you. But, they have done it with so much grace. I see that spirit and attitude in Vidya," she added.

Banerji also praised actor Sanya Malhotra, who has played her role in the film. "Seeing yourself on screen is strange, but Sanya is brilliant. She has played me probably much nicer than the real me. Her acting is fantastic," Banerji added.

Craig Glenday, Editor-in-Chief, Guinness World Records, said Shakuntala Devi's astounding achievement continues to hold its place in their archives after so many years.

"No one has been able to even equal, let alone break, this record which is a testament to both the exceptional power of Ms Devi's mind, and the significance of this particular mental challenge. A global celebration of the life and career of the 'Human Computer' is long overdue, and Guinness World Records is honoured to play its part in championing this unique individual," added Glenday. 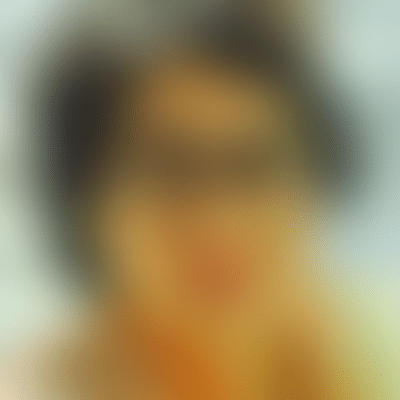 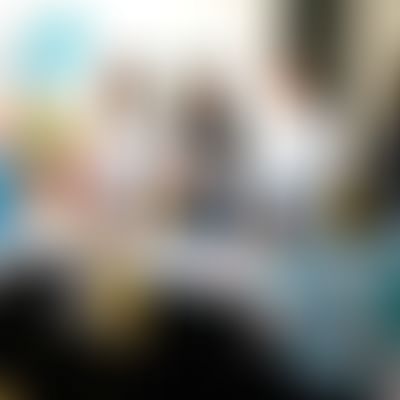 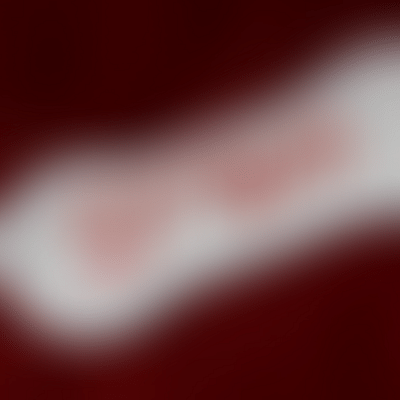