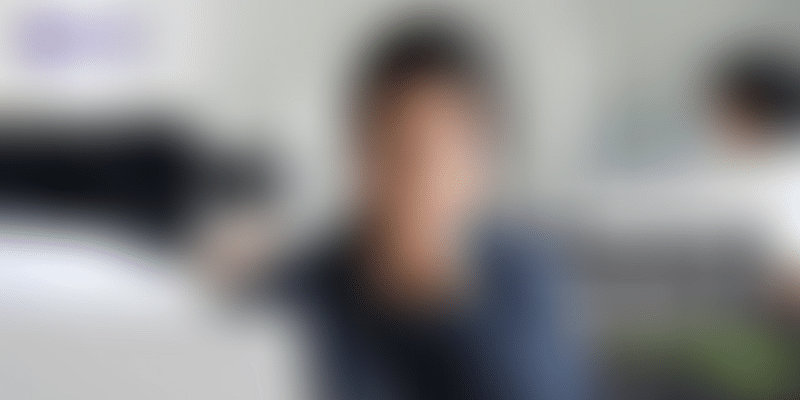 The foundation said leveraging India's vast talent pool of women and not allowing it to be frittered away, especially at a time when businesses are facing a severe talent crunch.

Only a quarter of India's workforce is female as against a global average of 49 per cent and the need of the hour is to unlock the untapped potential of women entrepreneurs, the Wadhwani Foundation, a not-for- profit organisation, said on the occasion of Women's Entrepreneurship Day on Thursday.

It is clear that India's growing entrepreneurial landscape has left behind women and these entrepreneurs should be provided with a support system comprising an integrated policy framework with equal focus on rural India, said the organisation engaged in development of entrepreneurial ecosystem in India and other emerging economies.

However, "With women comprising just 14 per cent of the total entreprenual base in India, this is India's big chance to tap into the precious resource of women entrepreneurs so as to realise their true potential," Wadhwani Foundation president and CEO Ajay Kela, said in a statement.

"Of the 63 million MSMEs in India, only six per cent are women-led, a criminal waste of talent. Growth driving, business-friendly skills such as relationship building, emotional intelligence, and multitasking are second nature to women," the statement said.

Leveraging India's vast talent pool of women and not allowing it to be frittered away, especially at a time when businesses are facing a severe talent crunch could be transformational for the Indian economic economy and job creation, it said.

The Wadhwani Foundation was set up by US-based entrepreneur Dr Romesh Wadhwani.

A report by Google and Bain & Company released in February 2020 also called out that India’s growth does not translate into the economic inclusion and development of women.

It stated women-led businesses having potential of generating 150 million to 170 million job in the country by 2030.

Women in tech entrepreneurship are often challenged by a patriarchal mindset and lack of network forums, according to State of Women in Tech Entrepreneurship, a report by MAKERSIndia and YourStory Media.