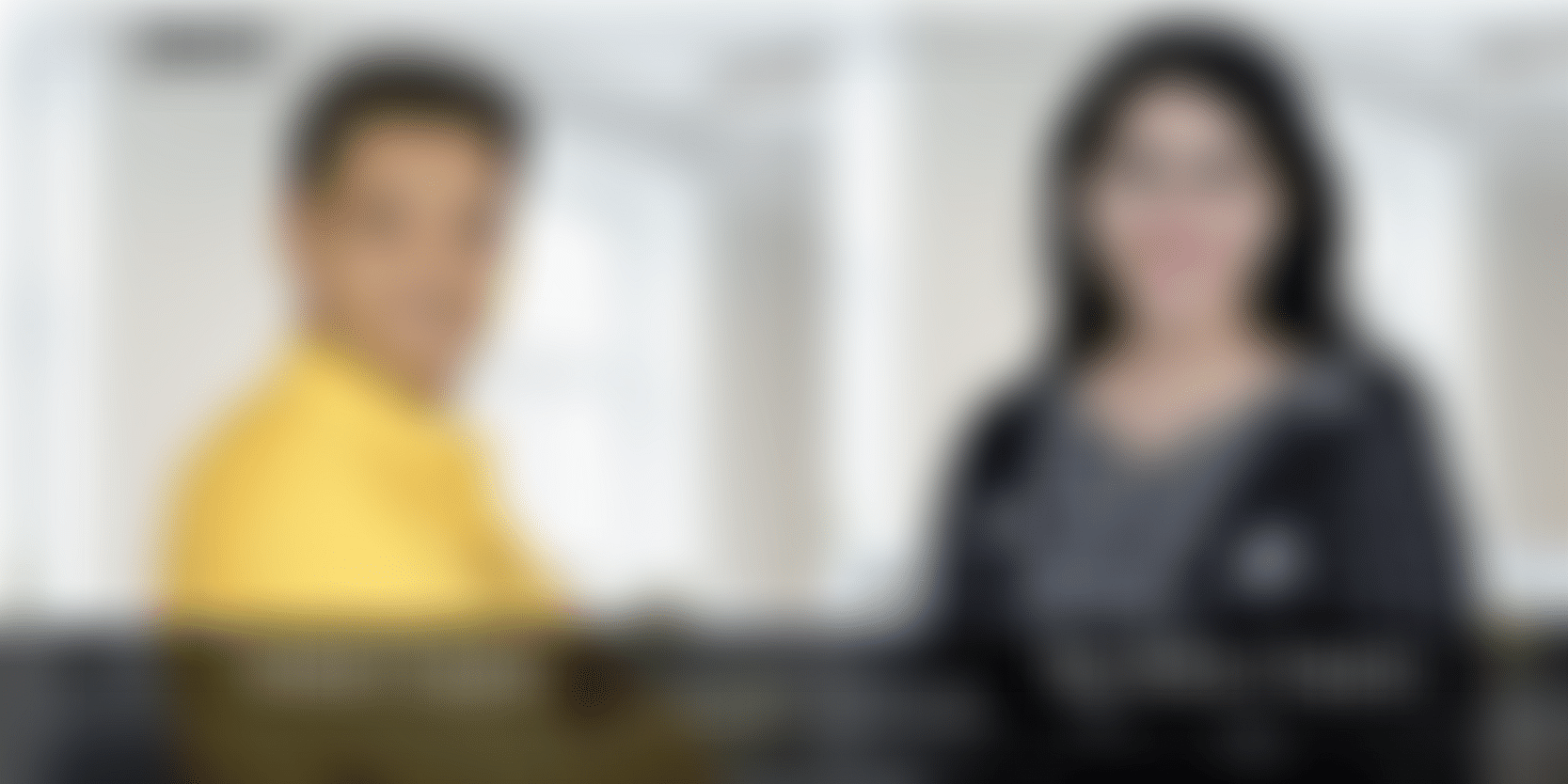 Launched in March 2020, Mumbai-based Gynoveda uses AI to identify period-related problems and prescribes Ayurvedic supplements. The femtech startup, which claims to receive between 10,000 and 12,000 orders every month, is now eyeing expansion across India and international markets.

A personal pain point and a predilection for Ayurveda led Rachana Gupta and her husband, Vishal Gupta, to launch Ayurveda-based femtech startup Gynoveda in 2019.

The initial investment of $2 million came from the couple’s personal savings, and they say they had one aim: “combining technology, content, and Ayurveda to solve period pblems.”

“Most women are not comfortable talking about health-related issues with anyone. And since our health problems are not discussed very frequently, many are not even aware of the symptoms,” Rachana says.

She also recalls that she had seen a number of young girls visiting an Ayurveda clinic they invested in back in 2018, and witnessed many hesitating to speak up in front of a male doctor.

“We realised that there were so many women who could not find solutions to disorders like PCOS, vaginal discharge, or even mood swings in allopathic medicines. And since my husband’s psoriasis was cured through Ayurvedic medicines, I knew we were on to something,” Rachana says.

The founding couple had decided to build Gynoveda as a digital platform to “make it more accessible” and this decision stood the startup in good stead when the COVID-19 pandemic struck the country.

“Digital was the only way if we wanted to reach women beyond cities,” says Rachana.

“An offline model can only cater to women staying near the clinics,” Vishal told YourStory in an earlier interview.

With internet adoption rising across the country and almost everything going online, an online period clinic, which may not have made much sense pre-COVID, worked very well. The fact that awareness around health and nutrition and adoption of Ayurveda were rising simultaneously also worked in Gynoveda’s favour.

Run by Gynoveda FemTech Private Limited, the platform provides consultations and medication to treat menstrual problems. The bot offers a three-minute period test that, if answered correctly, provides information about the possible disorder and methodologies to treat it.

The startup also provides users with a hotline, MyGynie, to chat and consult on the phone, and get prescriptions from Ayurveda experts.

Gynoveda, which began with four supplements for menstrual health-related issues, has since then launched three more in the wellness category.

The supplements – made with herbs sourced from eight manufacturers across the country - are priced between Rs 500 and Rs 2,100. Manufacturing is outsourced to units in Kerala, Karnataka, Gujarat, Himachal, and Tamil Nadu while formulation and packaging is done in-house.

The founders claim to receive between 10,000 and 12,000 orders every month, with an average ticket size of Rs 1,800. Gynoveda claims to have delivered two lakh orders since inception and is seeing a 40 percent month-on-month growth in revenues.

Daily Dispatch by YourStory | How is Jiva making a mark in the competitive Ayurveda Market?

But growing to this point wasn’t easy. Three weeks after their platform was launched, the pandemic hit the world. “We were a team of five members at the time, and the lockdowns were like brakes to our very detailed planning to scale the firm,” Rachana says.

As the brand retails medicine, they got delivery and other permissions within a couple of weeks.

The team has since then grown to 35 members. Five of these focus on new product development, while a few create content for Gynoveda’s website and other channels.

“Our content has really helped us in creating awareness about Ayurveda and how it can cure many disorders, and this has given us our growth numbers,” Rachana says.

Most D2C brands start by focusing on the number of orders, but the growing competition in the digital space has put the spotlight on creating consumer stickiness. The femtech startup claims to have a 40-45 percent order repeat rate, which the founders claim to “try and acquire at the lowest cost possible”.

The market and the future

Gynoveda’s target audience is women between the ages of 15 to 45 years, and it gets a major chunk of demand from metro cities, including Mumbai, Delhi, Bengaluru, and Hyderabad. New markets, including North Eastern states of Assam, Meghalaya and Arunachal Pradesh, are also opening up.

“We have also been getting some interest from Australia, New Zealand, Nigeria, the US, and Southeast Asian countries, where we have piloted deliveries. But going there in a big way is still a few years away as we need to get approvals,” Rachana says.

However, the team has big plans for Gynoveda and aims to launch 50 new products in the coming months. These launches will be in categories such as pregnancy care, post-pregnancy phase, and overall wellness.

“Every product takes between six and 12 weeks for development, depending on the efficacy tests and necessary approvals. We have very high standards for our products because we want people to see results,” Rachana says.

Early-stage investor Fireside Ventures pumped in $1 million into Gynoveda in November 2019, to help the business grow. The platform currently competes with Sequoia-backed ﻿Veera Health﻿, which connects patients suffering from PCOS with the right doctors.

Femtech is a nascent industry in India, but many startups are entering the space.

According to a Frost & Sullivan 2018 report, femtech is the “next big phenomenon in the women’s health market” and has 50 percent of the global population as target customers and a market potential of $50 billion by 2025.

The opportunity is huge, and Rachana remains committed to the idea of making a difference in the lives of women.

“The biggest achievement for us was when a few women, who suffered from PCOS, were able to conceive after being told it was not possible for them,” Rachana says.