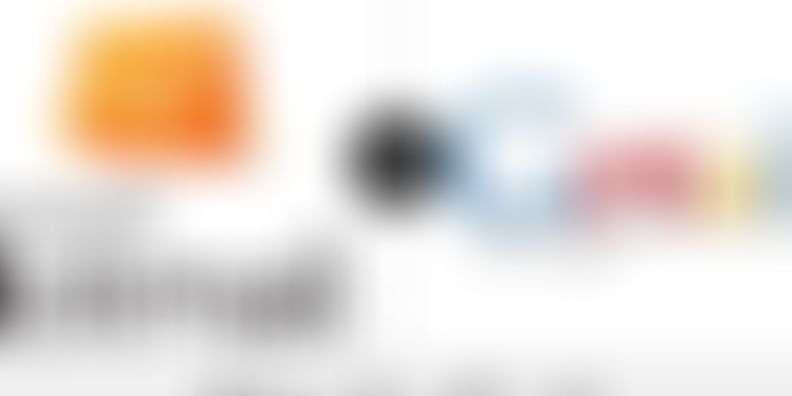 According to the article published by CNBC, American news agency Tim Draper, a big business investor and venture capitalist, not only believes that Bitcoin is here to stay, how do you think the digital currency can be bigger than the Internet.

When asked during a debate about how digital currency compares to its first investments in companies such as Tesla, Hotmail, and Skype, Draper said Bitcoin will be "bigger than all of them combined."

"This is bigger than the internet. It is greater than the Iron Age, the Renaissance. It's bigger than the Industrial Revolution, "Draper said in the Intelligence Squared Debate presented in partnership with the Adam Smith Society of the Manhattan Institute last Saturday, April 21.

"IT AFFECTS THE WHOLE WORLD AND WILL BE AFFECTED MORE QUICKLY AND MORE PREVALENTLY THAN YOU EVER IMAGINED."

Draper, the founder of leading venture capital firms Draper Associates and DFJ, reiterated his optimistic prediction that Bitcoin would hit $ 250,000 over four years and developed the use cases.

"IN FIVE YEARS YOU WILL TRY TO BUY COFFEE WITH FIDUCIARY CURRENCY AND THEY WILL LAUGH AT YOU BECAUSE YOU WILL NOT BE USING CRYPTO CURRENCY," THE INVESTOR SAID. "I BELIEVE THERE WILL BE A TIME WHEN YOU WILL NO LONGER WANT FIDUCIARY MONEY."

Draper bought about 30,000 Bitcoins at an auction of the US Marshals Service in 2014 and told CNBC in December that he was still storing all those coins. If that is still the case, Draper's share is worth about $ 268 million at current prices.

Opposition in the debate on Saturday, Gillian Tett, editor of the Financial Times, highlighted the harmful uses of Bitcoin, its volatility, and risks to investors. Draper replied that "Bitcoin is safer than the money that is there at Wells Fargo."

Byrne is in the process of reorganizing Overstock's retail business to focus on the blockchain, the technology behind Bitcoin. 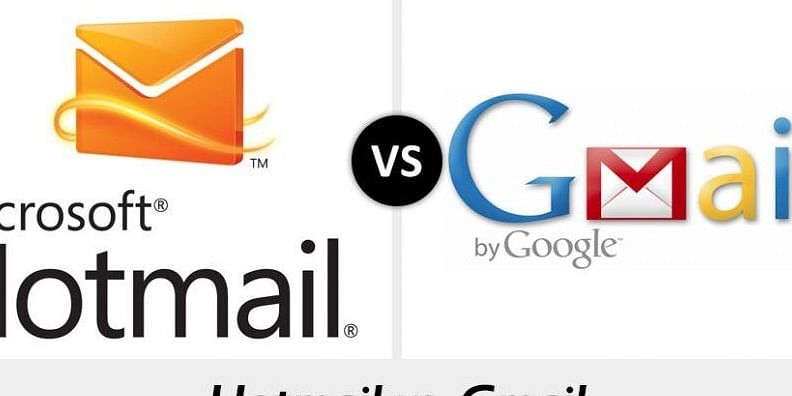