The world is moving towards OTT, with or without you

That the digital revolution has irrevocably changed entertainment consumption patterns is no secret. OTT or over-the-top entertainment content has been taking over the entire entertainment space and is fast replacing conventional entertainment delivery models the world over. Better revenue prospects, higher audience engagement, and seamless distribution enabled by the digital medium have resulted in huge investments into an OTT-led approach by major production houses looking to engage completely new audiences with content that is new in style as well as in the core themes. This holds particularly true for emerging markets like India, where the Internet penetration is low but growing, and is something few content producers can ignore.

The writing on the wall is clear – the world and its entertainment preferences are moving rapidly onto OTT platforms. But why has the digital approach emerged as such a game-changing development in the entertainment space? Here are a few reasons which enumerate the differentiation OTT represents for end-consumers and content developers, and why it is considered as the future of entertainment:

• Lack of censorship: Cinema and television industries in India have strict censorship laws and stricter regulatory bodies governing the content they develop. Online content, however, is not constrained by such stringent guidelines, something which allows it to cross the threshold of what is conventionally acceptable and create stories with fresh, hard-hitting narratives that strike a chord with younger audiences.

• Customized content and flexible viewing: Picture today’s typical viewers, armed with tablets, smartphones, and other digital devices. They use the internet to find their kind of entertainment and access it instantly at the touch of a button on any of the various OTT platforms available. The options for customized content over the internet are also markedly richer for today’s generation, with specific content being created for various age groups and audience demographics. This is a much-needed break away from the traditional appointment-based viewing model followed by TV, which only presents a limited number of entertainment options available to consumers.

• Multiple-screen adaptability: From viewing favorite movies and shows on the road to sharing byte-sized comedy clips that break the monotony of the boardroom, OTT content has gained a massive edge over conventional mediums due to its multi-screen adaptability. With TVs becoming sleeker and smarter with every passing day, OTT content is even making its way into the living room. As a result, OTT subscribers are now watching their preferred entertainment content with their near and dear ones, once again making entertainment an inclusive and shared social experience.

• Instant gratification and better social connect: One of the biggest advantages of OTT content is the fact that audiences can instantly express their opinion through likes, shares, emoticons, and chat forum discussions. This makes entertainment more immersive and engaging for the end-user, and is one of the major reasons why modern audiences are becoming increasingly partial to OTT content.

• Reduced costs: High production and distribution costs have typically been one of the major deterrents faced by the entertainment industry. With content producers needing to reach out to a massive audience to recover these costs, many new voices and fresh ideas were left unheard and underexplored. The rise of OTT platforms addressed these concerns by providing diverse entertainment options – from short movies to five-minute sketches to full-length feature films – to audiences at less than half of the cost marked for traditional productions.

While TV and other mediums are still expected be around in the future, the involvement of OTT and internet has made entertainment viewing experience far more interactive, easily consumable, and sharable for today’s digitally-savvy, mobile-first global audiences. Accenture's latest research shows that 62 per cent of total TV viewers globally are simultaneously using a computer or laptop and 41 per cent are using a mobile phone. With these numbers only set to increase in the near future, conventional entertainment delivery models need to either swiftly adapt to this changing paradigm or risk becoming obsolete. 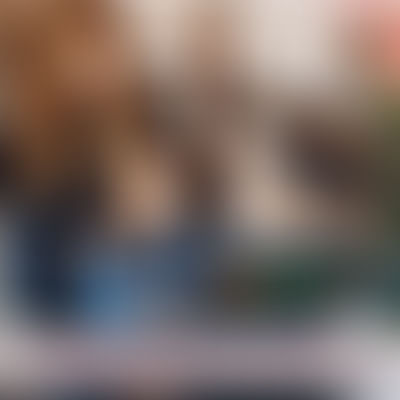 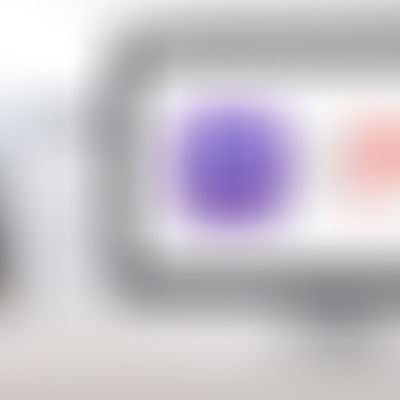