Life in the oilfield 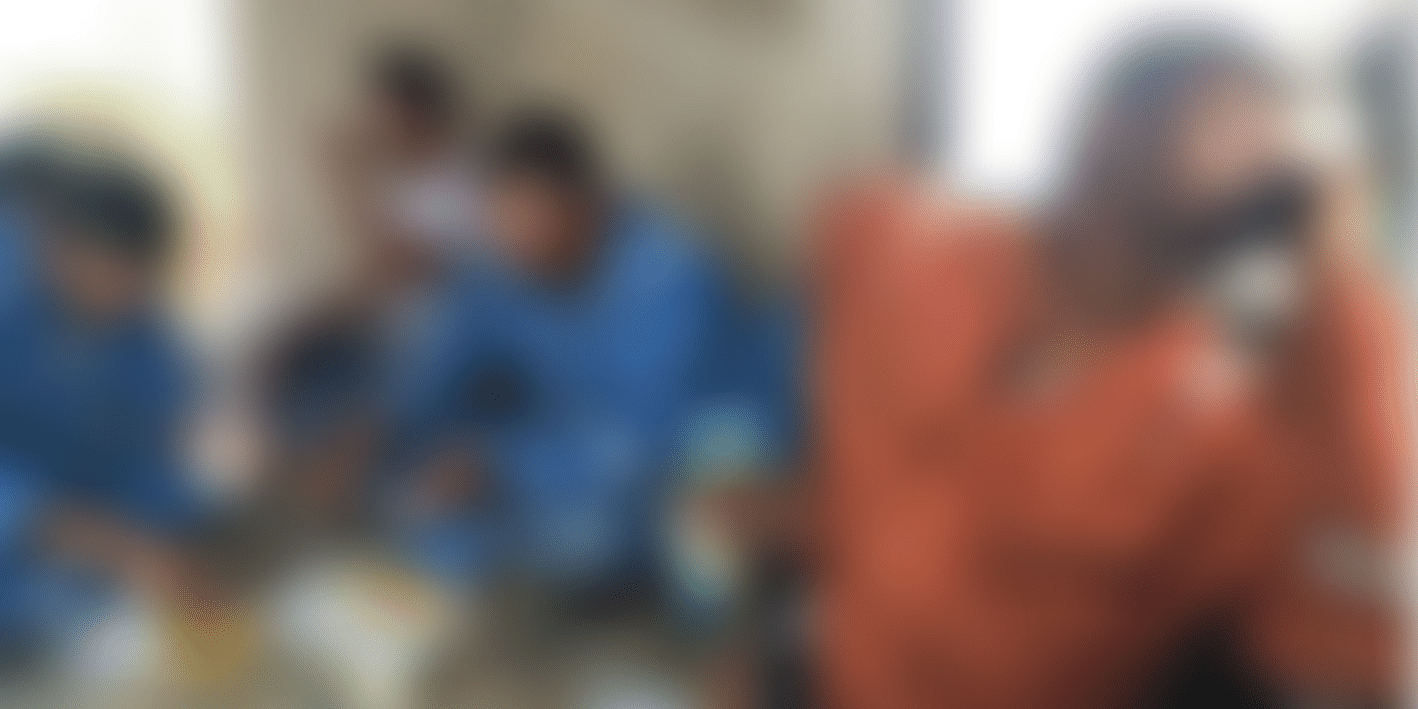 Lives of those attached 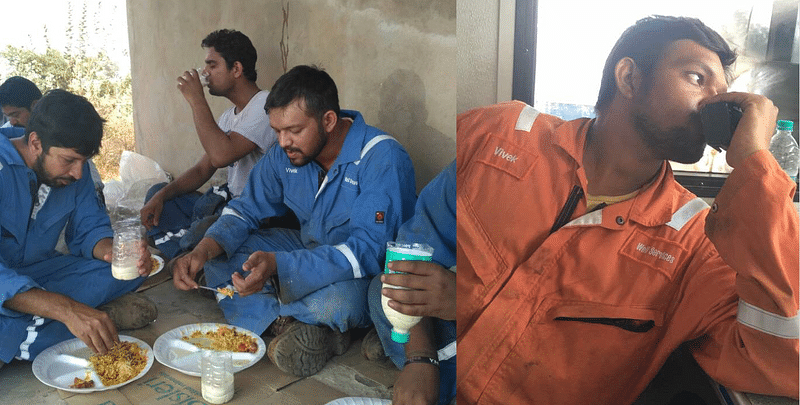 I am an oilfield wife. Had been an oilfield girlfriend for the last 5+ years and had been dating my husband for the past 12 years.

When he first joined oilfield, I had no idea how much things were about to change, I doubt he knew about it too. Did not even realise when the 15-day work trips turned to months long. First, they were just domestic then national and then international. Now he goes away for 2 or more months altogether with a month at least. Since I have been doing my Masters and then working too, at times we go without seeing each other for a quarter to half a year. We keep in touch over the phone and through messages. While he is on the ship, he makes it a point to at least one satellite call a day to tell me he is fine. Love that about him. Communication gets tough at that point. At times there is no wifi so Whatsapp messaging doesn't work. I just have to keep waiting for that one phone call, as there is no specific time at which he can call, he says there are people lined up in queues to make calls. But when he finally does make that call, my whole day is made, my mood blooms, with everyone surrounding him, it's hard to have a private conversation, but nonetheless, we try to make the most of it.

We got married in the first quarter of 2017. I have waited for this since so long. But it scares me, the only reason being his job. He continuously travels and gets a 15-20 day break in between almost 2-3 times a year. According to our tradition, the husband and wife stay together with the husband’s parents. I took up a job in the same city as my husband's base which is different from our hometown. My in-laws shifted in with us after marriage. His parents are nice, loving people, so that is comforting, but at times I think won’t it be weird that I will be staying with them in my husband’s absence, what am I going to do? Will everything turn out fine? Currently, my husband's site of work is 1.5 hours from home so every day he leaves early and reaches home late (7 am - 10 pm). It is comforting to at least have him sleep beside me every night.

What frightens me is thinking how much my husband would be missing out from our lives. I have seen his other married friends, their wives have delivered babies without their presence, spent their entire pregnancy without their partners’ company. I don’t want that but also would not want my guy to have a desk job since I know how much is enjoys being at the field.

I don't know how other people perceive oilfield jobs. Some think it's so fascinating to work in remote locations or on rigs, but the compromises that everyone makes go unnoticed. My husband has been thoroughly sick since the last 15-20 days, has got sunburns on his back due to the continuous work in 45 degrees Celsius. I try and make organic drinks to relieve him from the heat but sometimes it's just not enough. So please don't waste fuel, there is more than just hard work that goes behind it!

To love! To oilfield! To us!