Digital Alliance strategy? What has businesses and banking to do with blockchain. 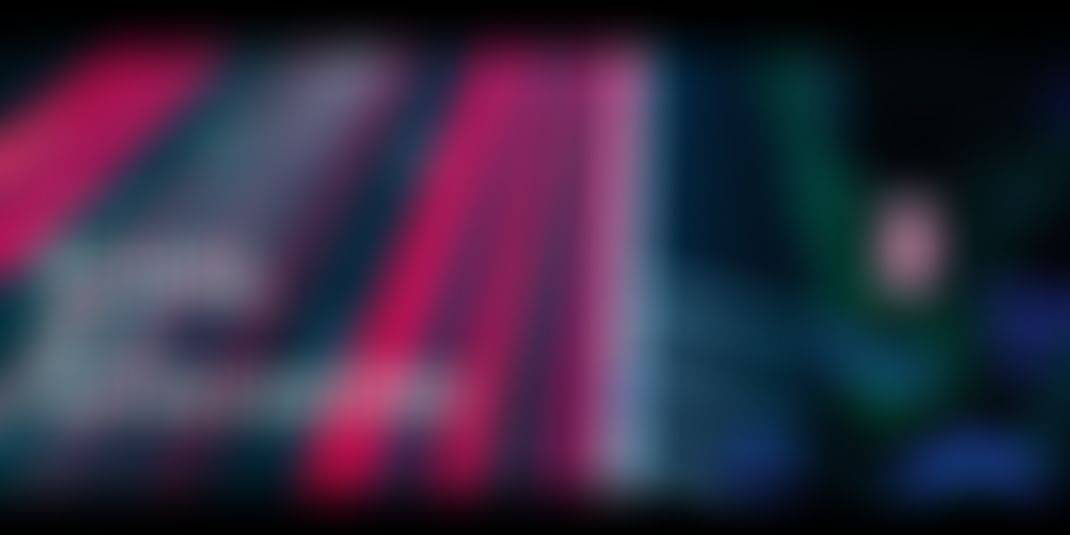 MFIs: Ujjivan is among one of the leading MFIs. With INR 300 crore riding on IT and mobility solutions over next five years, Ujjivan is setting an example as an upcoming digital financial institution.

Another one called Avanti Microfinance is being launched by Mr. Ratan Tata and Mr. Nandan Nilekani, former chairman of UIDAI. No wonder, this is going to bring us to an era where micro-financing institutions leave stronger digital footprints than ever before.

Retail NBFCs: The leading retail NBFCs are also riding on this wave. DHFL for eg- forged a POC relationship with IBM Watson Analytics. When I met Mr. Jayesh Shah, tech strategist at DHFL last year, I realized he was hell bent at pushing the 'obsolete' legacy systems out and putting in digital efforts into high gear. On the other hand, Decimus Financial Ltd, a Pune based NBFC was gearing up for a huge tech makeover too.Their fund manager, Mr. Abhijit Sarkar( from Haman Equity) envisioned reliance on personalized technology for their retail financial products and led the charge by forging tech relationships. He introduced open source systems such as Rocketchat, Grameen Bank foundation's Mifos X, Zimbra email systems and IBM's cloud.

Digital alliances started finding huge space in the tech perspective of traditional but growth intensive NBFCs. This brought the NBFC's tech aspirations to fore-front.NBFCs want to strongly focus on preserving the handholding of their customers, which are growing and are going to grow massively.

I had an honour to meet ex IDBI chairman Mr. R M Malla who also believes that today banks are able to serve only 1-2 (on an avg.) financial products to their consumers while they ideally should have an exposure of 5-6 financial products to their consumers. Consumers (even in year 2017 after DOT's DoNotDisturb was implemented years ago) receive frantic phone calls of salesmen, selling a wrong kind of mutual fund product to a millennial customer. The divide exists and despite the growing efforts in digital alliance, the gap widens up even as more entities enter into financial industry.

Payment Banks: In the midst of all this, consumers are looking at the arrival of payment banks in 2017.

Airtel M was launched officially in Nov, 16 with personal accident insurances of INR one lakh, free talk times, USSD short codes, interest rates of 7.25%. PayTM followed soon on 15th Jan 2017 with free transfer of money to any bank account(as a pilot in Uttar Pradesh). While Airtel M tied up with Kotak Mahindra, Bharti AXA General Insurance, PayTM did it with Arohan, an MFI based in Kolkata. Indian Post, Vodafone M-Pesa, Jio Payments Bank, FINO PayTech, National Securities Depository, Aditya Birla Nuvo are going to soon follow suite and may come with better bundling of services. These payment banks are here to stay for some time, driving with the thoughts of "cash digitization" and "rural financial inclusion" on their mind. 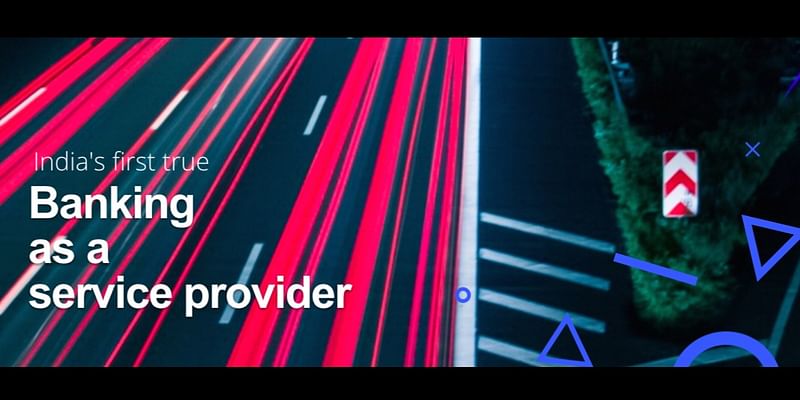 There are few inferences from this.

1. As the web moves towards becoming Web 4.0 i.e personalized web, the financial entities (even closely guarded and heavily regulated banks) and responsible governments become more open and embracing data sharing and authentication arrangements. These arrangements are not simple and yet not complex. The major concern lies in the handling of the privacy of the consumer. The banks are possibly becoming open owing to losing on fast digital disruption.

2. Another concern is the security throughout these digital alliance trends. Confidential data of a consumer changes hands and gets authenticated at different communication layers.

3. As any technologist in banking, you have to accept that the core banking systems have become obsolete and micro services are making its way into the banking world. The sheer amount of financial transactions(exchange of information across users), there is a need of a communication system in place which is fast, agile, modular and scalable.

However, the biggest constraint is going to be legacy mindsets owing to elephant tech strategy and lower adoption rates amongst users inside financial institutions, sometimes due to weak leaderships.

As of today, many had been ignoring blockchains, some adopted with caution and remaining are confused. But interestingly, a NewYork based firm called Monetago is doing a POC with close to 15 banks in building a unified blockchain eco-system.