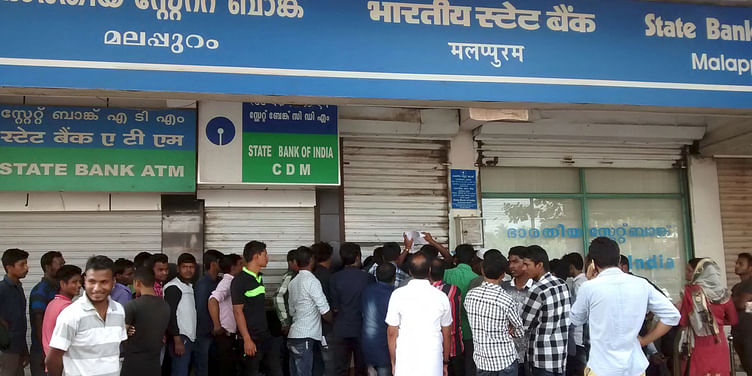 On November 8th, 2016, Prime Minister Narendra Modi announced the demonetization of Rs. 500 and Rs. 1,000 currency notes thus ushering in a new era of digitalization. This eventually led to adoption of electronic transactions as a result of which several apps such as My Airtel App, BHIM etc. came into prominence. Furthermore, card transactions at the point of sale (PoS) terminal witnessed a similar upswing in transactions while apps based on Unified Payments Interface (UPI) registered growth in numbers. Launched by NPCI (National Payments Corporation of India), the UPI is an instant payment system which enables secure, real-time money transfers. This platform has been specially designed to make cashless transfers easier, simpler, and safer. 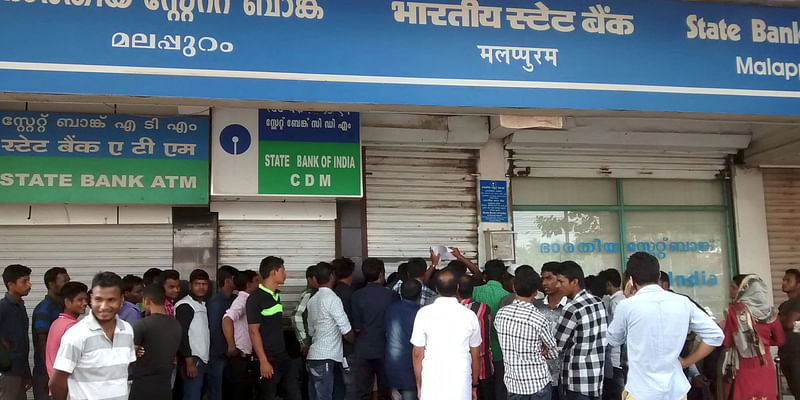 As per the latest statistics released by NPCI, UPI-based transactions have witnessed 89 times growth as it increased from just 1,03,060 transactions in October 2016 to nearly 91,67,277 transactions in May 2017. Based and developed upon the IMPS platform, UPI offers several advantages to the users. For instance, when you download the Airtel Money app, all you need is your mobile to be linked to your bank account to transfer money. No lengthy waits at the bank, just go online and download the app with a click. Moreover, you don’t need to enter details such as the IFSC code, the bank account details, the branch etc. as all these details are already integrated into the mobile number linked to the receiver’s bank account thus saving you valuable time.

All these bank details have now been replaced with just a single unique ID which facilitates the immediate transfer of money between two parties' bank accounts. Additionally, it works on mobile phones only. This process is akin to sending a text message to another person. It’s really that simple and quick. While there have been talks about levying charges for UPI transactions, currently, there’s no charge which makes it the best alternative for transferring money between two parties.

Payment banks work just like any other bank account where your mobile number doubles up as your account number. These apps also provide end-to-end strong security along with state-of-the-art data protection. Thanks to its 2-factor authentication it helps protect your data from phishing, while also minimizing the risk of frauds, especially on e-commerce websites. You can make your life easier with mobile apps to transfer money to your friends, book movie or bus tickets, top-up your DTH balance, recharge your mobile number and much more.

It is easy to sum and say that you can say goodbye to carrying around heavy, bulky wallets. With the help of payments bank apps, you can now pay for virtually anything without the need for cash by simply sending money online in real time. Add to these, several exciting cashback offers along with loyalty benefits, money bank apps have completely revolutionized the way you shop or send money.

Although demonetization initially did cause a lot of inconvenience to the citizens, the truth of the matter is that if you view the bigger picture, digital modes of payments or online money transfer has not only gathered momentum in India but as the last one year has shown us, are here to stay.