How A Personal Diary Writer Published 2 Books In Quick Session 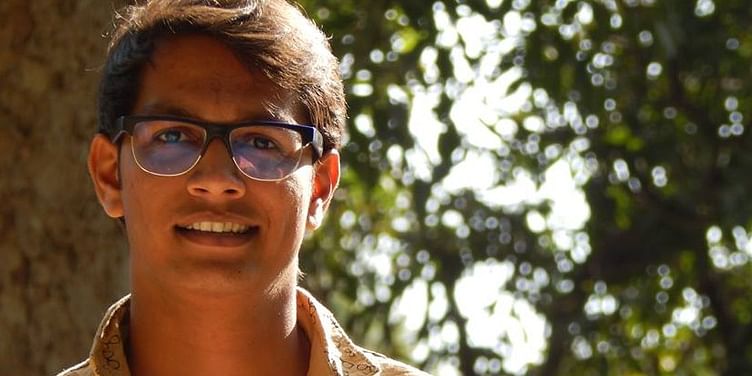 Who knew a mechanical engineer would shift his career to something he has been doing since he was a child? What incited him to take the decision? Is he content?

A clever and intelligent boy of a small town Jetpur lived his life to the fullest and accomplished a successful ‘TEEN’ tenure. Fluent in English language, expert in elocution, excellent in extempore, smart enough to debate and talented enough to spread the magic of words at every place he goes, Bhavik Sarkhedi is a lover of writing personal diary.

Out of all the 16 he has penned till now, he still wants to continue the habit but his mundane busy life is not allowing him to do so. Let us go down the lanes of the boy’s writing whose journey is not only stirring and exulting but also adventurous and motivational.

He never cared about what benefits he could get out of writing personal diaries as his word-weaving is still naïve. Few things in high school and college had encouraged him to pursue his career in writing but again, he was not sure. Though he would do freelancing but that wasn’t sufficient to earn as much as full time. His Freelancing clients include Musafir, Dettol, HP, etc.

His ‘Times of India’ articles in 2011, region level extemporaneous, champion in essay and poetry writing in college, and a famous debater were the signs that Bhavik would be a ‘Story Teller’, ‘Writer’, ‘Stand Up Comedian’, ‘Lecturer’ but after his graduation he was recruited by Asia Motor Works, one of the pioneers in Truck Assembly company. He could not survive 15 months in AMW.

Finally, he connected the dots and resolved to start from the scratch. Of course, it would be too inflexible for him to opt for it as his practical experience in ‘Writing’ was zero. But, he had faith in his backbreaking efforts he had been putting for himself since long.

Started with small business like Tenuz, Indiadesh, and few others he started his writing journey in January 2016. He was continuously engrossing himself on LinkedIn, Twitter, Google+, Facebook, Quora, Medium, BuzzFeed and Tumblr. He thought of doing creative and innovative things he loved. And what he loved? Writing- It motivated him to jump off in full time content writing career. He managed to make several pages on diverse networks. Not only had he begun to find clients from different fields but also his engagement in social media heightened.

Having enough knowledge of Guest Posting, SEO, SEM and other digital marketing aspects, in April, 2016, he enrolled into my company 360 Degree Technosoft, one of the dignified and prestigious mobile app development companies across the globe. He is now a dedicated contributor to Entrepreneur, HuffingtonPost, YourStory, Inc42, InternetBillboards, LifeHacker, Influencive, and many other popular blogs on the web.

We know that the popular digital blogs policy of becoming a ‘Contributing Writer’ is not at all easy and filling up the ‘Submission Form’ won’t just let you in. When asked what the formula of the steep growth is, he unveils his ‘Six Sensational Secrets’- ROW-RCS. Read. Observe. Write. Reach. Connect. Share.

His recent novel and a first part of ‘Romantic Road’ Series, 'Will You Walk A Mile?‘ became his second published book (Kindle) in August, 2016. Will You Walk a Mile is a Metaphysical fictional love story of a 21st century boy and a 22nd century girl. This Metaphysical fiction focuses on the ‘Social Changes’ prevailing today. A group of people living in 22nd century is cursed by ‘Antephant’ & is forced to live in the 21st century to find the answers of some mysterious questions. ‘Will You Walk a Mile?’ is a question asked to the society by this group & simultaneously a romantic array of conversation between the two generations

My insightful article co-authored with 'Bhavik Sarkhedi' raised some eye-brows on the internet. The article is titled “Everybody is Sharing. Who is Reading?”. A big fan of TV season, he showed his creation in words and that proved worth when HuffingtonPost promoted one of his article.

This article is originally published on HuffingtonPost 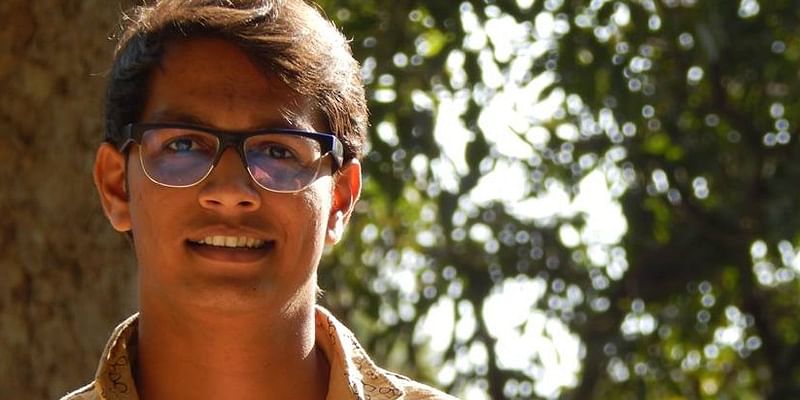