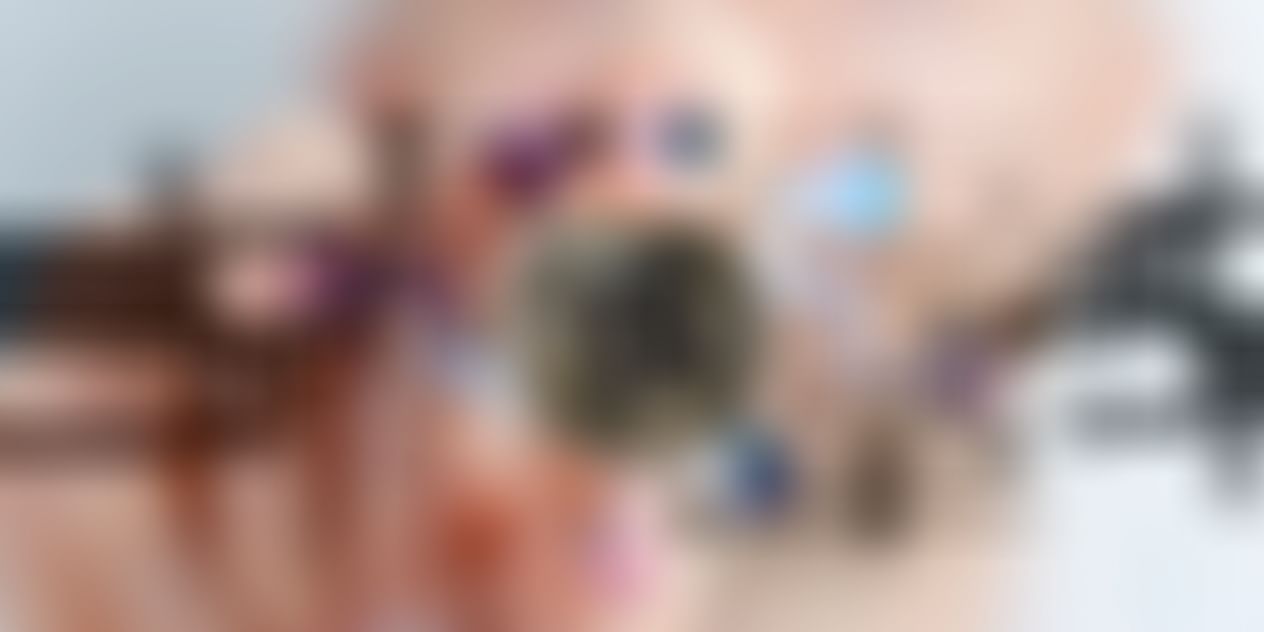 Men have dominated the world's leading virtual currency - Bitcoin since its inception in 2009. However, the crypto industry has witnessed some women endorsers. In the past, the industry has suffered from gender inequality.

The lack of women is one of its underlying weakness. To achieve widespread adoption of the digital currency, participation of women in the bitcoin fold is a must. Many financial experts believe Bitcoin could revolutionize the remittance market. However, 50% of the senders are female. If women are left out, the currency will never be capable of making human connections.

Is Bitcoin, Only a Males Game? 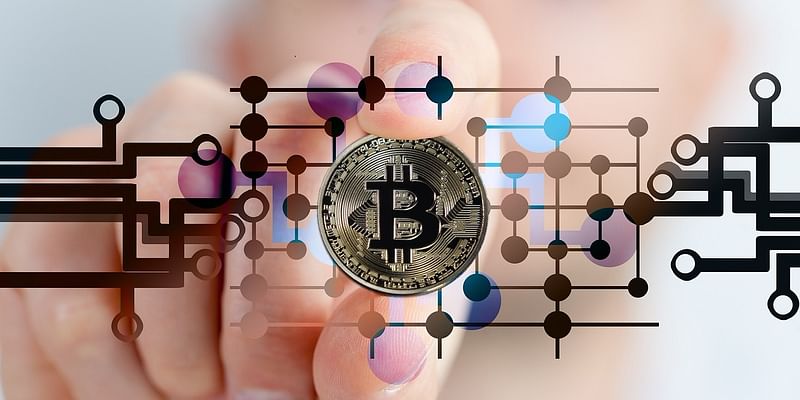 However, times have changed, and the participation of female in the market is higher than ever before. This year itself, 4 out of the top 30 largest ICOs (Initial coin offerings) were co-founded by women.

Bitcoin has gone through its fair share of criticism, be its anonymity or its use for criminal activities. However, very few have addressed the issue of the gender gap and many don’t even realize its existence.

In the past, Marc Andreessen - a Bitcoin promoter, didn’t find homogeneity an issue and stated: “it is just like the Internet was, 20 years ago”. No one has shown much interest in an aim to fix the problem.

Now, women are more visible talking about bitcoins and investing in the industry. However, when compared to men, it's far from being satisfactory. Bitcoin aims to resolve socio-economic issues. But since its start, its focused on economic problems and left the social differences at the side.

Until it does not open up for female and remain overwhelmingly male dominion, it won’t achieve a broader adoption.

Bitcoin and blockchain remain a man’s world, with women gradually catching up. According to surveys from Coin Dance (based on Google Analytics), women do not account for even 4% of the Bitcoin industry. It seems there is a mountain to climb to balance the margin between male and female.

Similar to most tech things, Bitcoins pathfinder has mainly been male. In the past, there were very few female advocates of the industry. Diversity is crucial to provide different voice and perspective. Fast-forwarding to now, there are plenty of female leaders in the crypto industry.

Blythe Masters, CEO of Digital Asset Holdings, is one of the prominent names that have stepped up into the digital industry. Masters was a former JPMorgan employee who left the job to enter into the digital currency space.

Speaking on the gender imbalance in the blockchain sector, Bancor co-founder Galia Benartzi said: “We have an opportunity to rebuild the financial system. Are we going to do it with all guys again?”. Bancor, the decentralized liquidity network, recently raised $150 million.

Co-founder of Tezos - Kathleen Breitman said the things are getting better for women as the industry develops and enter the mainstream. Rumi Morales, Managing Director of CME Ventures, pointed, the gender gap scenario that the industry faces is not ingrained. She said: “It’s very welcoming to anyone who drinks the Kool-Aid.”

Some of the leading women in the Bitcoin space are

Leaving women out of the equation practically means half of the population is kept away from the currency. Therefore, cryptocurrencies require support from all demographics enters into the mainstream.

How to get more women involved in Bitcoin?

The primary tool is Education that will allow women to enter the industry. Recently, an MIT Digital Currency Initiative organized an event to get more girls in the industry.

Bitcoin community leaders such as Bitfury, DCG and Overstock are also backing workshops that introduce blockchain to female. CryptoFriends, a group that plans to organize a conference called “New Girls on the block” with all speakers being women in Tel Aviv in 2018.

The nascent industry is meant for all demographics. More women in the industry will only strengthen its future existence.