By Vishal Sharma|4th Dec 2016
Residing in the 21st Century it is nothing shocking that to what extent technology is advancing in its own field. But surprisingly from the month of January, 2015 the world of technology has made a big jump in the process of its advancement with the launch of some stunning and mind-blowing technologies like Augmented Reality(AR) and Virtual Reality(VR). And this two mini-giant is completely changing the scenario of the gaming as well as real life works and functions.

VR and it’s so called ‘Cousin’ AR are ready to transform both entertainment and employment to an entirely new thing. Many people make VR and AR fall under the same breath as they share many features but, there is a slight difference in both of them and I'll let you know about them below. I also would like to tell you that there are a lot of mobile app development companies that works the same.

What is Augment Reality(AR) and Virtual Reality(VR)?

AR or say Augment Reality can be best described as a Mind which requires that user be able to move around relatively freely in the real world. Technology giant Microsoft designed HoloLens. It is a self-contained, battery powered ‘mixed reality’ platform, which allows the user of manage and executes the work in an easy and in a much better way. This is so because the Augment Reality(AR) has the power to understand the functions of almost all kind of technology. Whereas Virtual Reality(VR) is a kind of new world which is created by computer technology. Unlike, other traditional user interfaces, VR takes the user to a whole new place where the user instead of viewing a screen in the front of them, users can experience and interact with the 3D world. According to me, there's an app called TutuApp which is one of the best apps for hacking the Pokemon go game.

In the last two years, VR/AR has gathered the attention of both investors as well as entrepreneurs. This two mini-giant has the increadible potential to impact how people work, learn, play, exercise, communicate, transact, and socialize, and consume content.

With the launch of VR and AR it’s is believed that by 2026 the way mobile app, games works will also change.It is noticed that people are shifting from the computer to this two mini-giant which will for sure show some advancement in trading, booking of tickets, mind-games, watching etc. As the technology is shifting to an entirely new era of the 4D world, so we believe that the big names in the Mobile App development will also try to make some changes, so it can function in AR/VR. 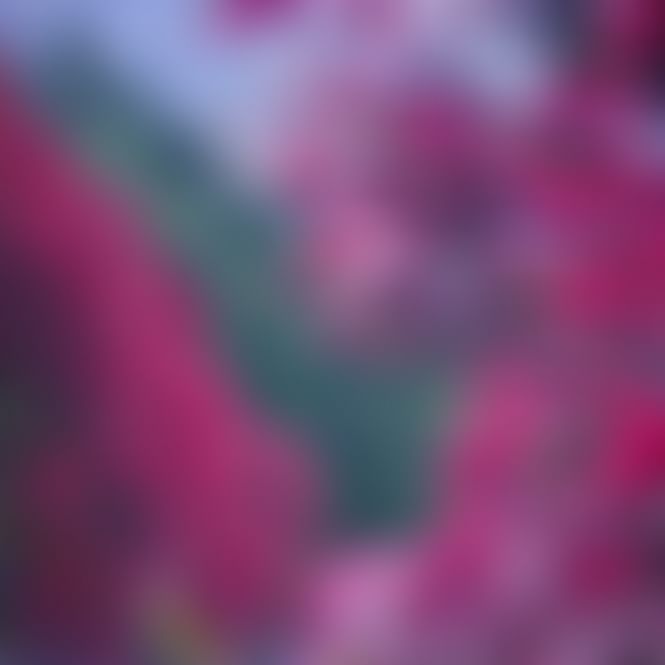 Positive Effects of Coronavirus (COVID-19) In Our Lives