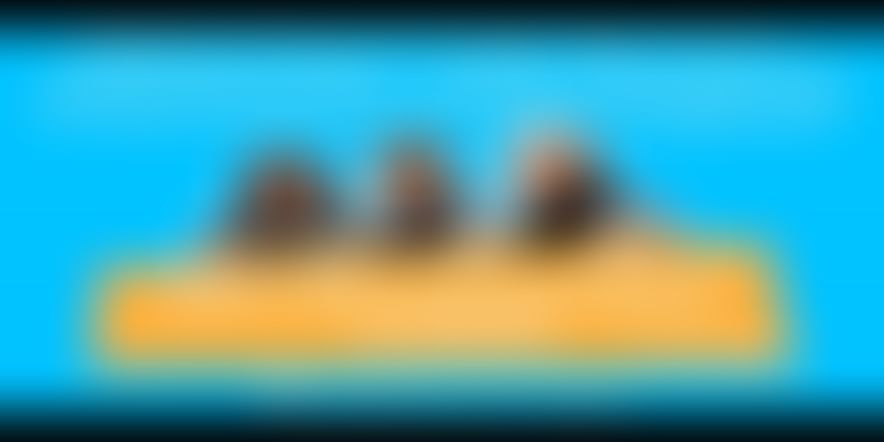 An analysis on 28th GST Council and how it impacts businesses and common people. 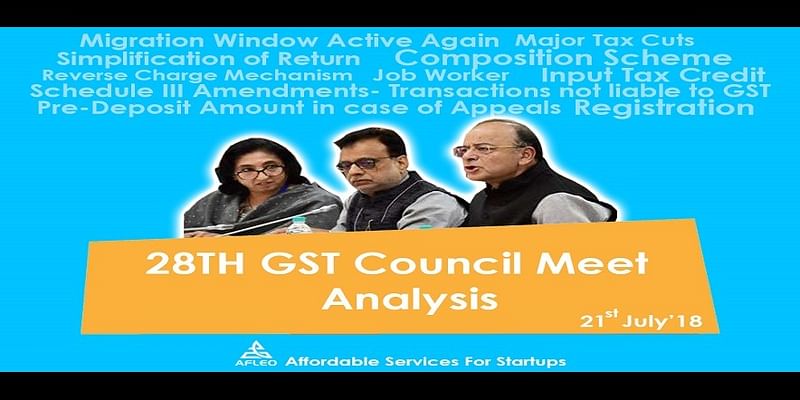 The 28th GST Council Meeting held on 21st July 2018, has proposed many changes which will lead to amendments in the GST Act, conducted under Mr. Arun Jaitley, Chairman of GST Council. This is the first time that the Acts will be amended, previously any amendments or changes were always made applicable by issuing circulars and notifications. The proposed amendments will be placed before both the houses of Parliament and the State legislatures for implementing the amendments in the respective GST Acts and then it will be applicable to the States/Union Territories.

Many changes have been proposed in the meet such as quarterly return filing, RCM suspension, tax cuts, reopening of migration window and many more. This article will act as a comprehensive guide for the amendments recommended in the meeting of GST India.

1. The council had proposed simplification of return filing process in the 27th GST Council meeting but the final decision is taken in the 28th GST Council meeting wherein the council has approved the quarterly filing of returns by small tax persons whose turnover is below Rs.5 crore. However, the payment of tax would still be on monthly basis. This simplified return has been designed into 2 formats, known as Sahaj and Sugam. The small traders would file the returns as follows: 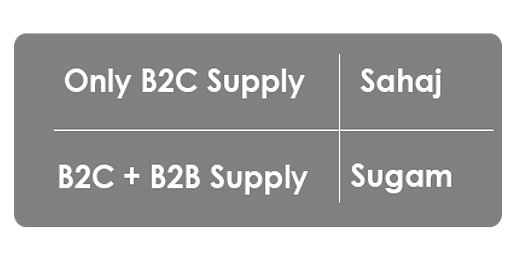 Earlier the limit for quarterly return filing was Rs.1.5 crore and it has now been raised to Rs.5 crore, providing a major relief to small taxpayers.

Nothing is clarified as to from which date this simplified facility will be applicable and available on the portal. Also, for the taxpayers having a turnover of Rs.5 crore or more, a new simplified return would be proposed in near future.

2. The taxpayers who are filing NIL returns, with no sale and no purchase transactions, will be provided with the facility to file their return through an SMS.

3. Another important facility proposed for the suppliers is that now they can continuously upload the invoices on the portal and the buyer will be able to view the same in form 2A for the purpose of availing the ITC.

4. The facility for amendment of an invoice and other details will be available. This would be done via Amendment Return. Also, the payment would be allowed through this return itself in order to save interest liability.

A Common Man is sure to rejoice as the 28th GST Council Meeting witnessed the major tax cuts on the essential goods. Let us see the tax cuts on the majority of the goods affecting the end consumers.

Consumer Durables: GST decreased from 28% to 18% on consumer durable products like refrigerators, televisions up to 68cms, vacuum cleaners, grinders, mixers, food processors, water heaters, hair dryers, water coolers, etc. These goods are no longer considered as luxury items and are brought under the 18% GST bracket.

Sanitary Napkins and Tampons: Sanitary napkins and tampons and other sanitary products for women are fully exempted from GST. Being in a controversy for a long time for charging 12% on these women hygiene products,finally the government took a good decision of exempting these products.

The GST council has given the approval to open the migration window for the taxpayers who have Provisional ID’s but are yet to complete their migration process and could not get GST number. Migration window would be active for the persons who have filed Part A of Form GST REG-26 but have not filed its Part B. These persons would need to approach their respective nodal officers before 31st August 2018. After taking permission of the respective officer, they can complete their migration process and file the returns and pay the taxes and interest thereon.

The advantage is given to such taxpayers by way of waiver of late fees for delayed return filing. However, there is no direct waive off, the taxpayers would first need to pay the late fees and then reversal/refund of the same in cash ledger under tax head would be given.

Currently, the limit for the composition scheme is Rs.1 crore and the council has decided to raise this limit to Rs.1.5 crore. This decision requires the change in the law. Once the Act will be amended with this new limit, the same would be applicable from the date of such amendment. Hence, currently, the limit is still Rs.1 crore only.

Value up to 10% of the turnover of the preceding financial year, or Rs.5 Lakhs

The Notification No.12/2018, which was issued earlier in June month, stated that the provisions of RCM u/s 9(4) to be deferred up to 30th September 2018. However, in the latest meeting, it was decided that this RCM applicability would be further deferred till 30th September 2019.

Another proposal regarding registration is that the threshold limit for specified North Eastern States has been raised to Rs.20 Lakhs from earlier Rs.10 Lakhs. Now the businesses in these specified states will be required to get GST registration number only if their turnover exceeds Rs.20 Lakhs. This limit will be applicable from the date of the amendment in the Act. The specified states are Assam, Arunachal Pradesh, Himachal Pradesh, Meghalaya,Sikkim and Uttarakhand.

It is decided by the council that mandatory registration is required for only those e-commerce operators which supply taxable goods, hence no registration if providing any services (taxable or exempt) or exempt goods.

b. Supply of warehoused goods to any person before clearance for home consumption

c. Supply of goods in case of high seas sales. (It is important to note that a custom circular was also issued earlier regarding no GST on high seas sales, but now the council has decided to incorporate it in the Act itself, and hence the proposed amendment in Schedule III)

The GST council has made the decision of widening the scope of input tax credit and has allowed the availment of credit of input tax paid in respect of the following:

a. Most of the activities or transactions specified in Schedule III

b. Motor vehicles for transportation of persons having a seating capacity of more than thirteen (including a driver), vessels and aircraft. In case of motor vehicles, even if it is used for in-house/internal use, still ITC will be available.

c. Motor vehicles for transportation of money for or by a banking company or financial institution.

Pre-Deposit Amount in case of Appeals

The GST council has proposed the upper cap in respect of pre-deposit amount in case of appeals which is as follows:

a. In case of appeal to Appellate Authority, the pre-deposit amount shall be lower of:

b. In case of appeal to the Appellate Tribunal, the pre-deposit amount shall be lower of:

a. As per section 143(1) of CGST Act, 2017, goods sent to the job worker shall be returned to the principal (supplier) within the following time limit:

The council has proposed that now the commissioner will be empowered to grant an extension for such return of goods from job worker which as follows: 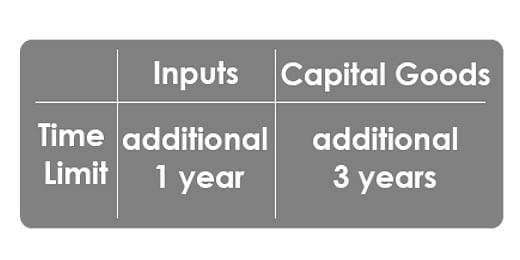 b. In case of job work (treatment or process) done on any goods temporarily imported into India and then exported without putting them to any other use in India, then the place of supply for such transaction would be outside India and will be treated as export of services. This amendment is proposed to boost the job work industry undertaking such type of transactions.

Interest Waive Off– In case the recipient fails to pay the due amount to the supplier within 180 days from the date of issue of invoice, the input tax credit availed by the recipient will be reversed, but liability to pay interest is being done away with i.e. the taxpayer will be required to reverse ITC availed but no need to pay interest on such reversal.

Credit/Debit Notes– In the present scenario, invoice level mapping of credit/debit notes issued is required which is very complex in nature. Hence, the council has proposed an amendment in favour of the taxpayers wherein the taxpayer may issue a single consolidated credit/debit note in respect of multiple invoices issued in a Financial Year.

Export of Services– The supply of services to qualify as exports, even if the payment is received in Indian Rupees, where permitted by the RBI. This is a major relief for the exporters exporting to Nepal and Bhutan.

The above-mentioned proposals would result in a major change in the outlook of the GST Acts. All the proposed amendments were very much desired and have brought clarity in the provisions of the Act. Hopefully, these changes would help in better compliance and its implementation and execution would be a smooth process.