An author by chance... This is my story 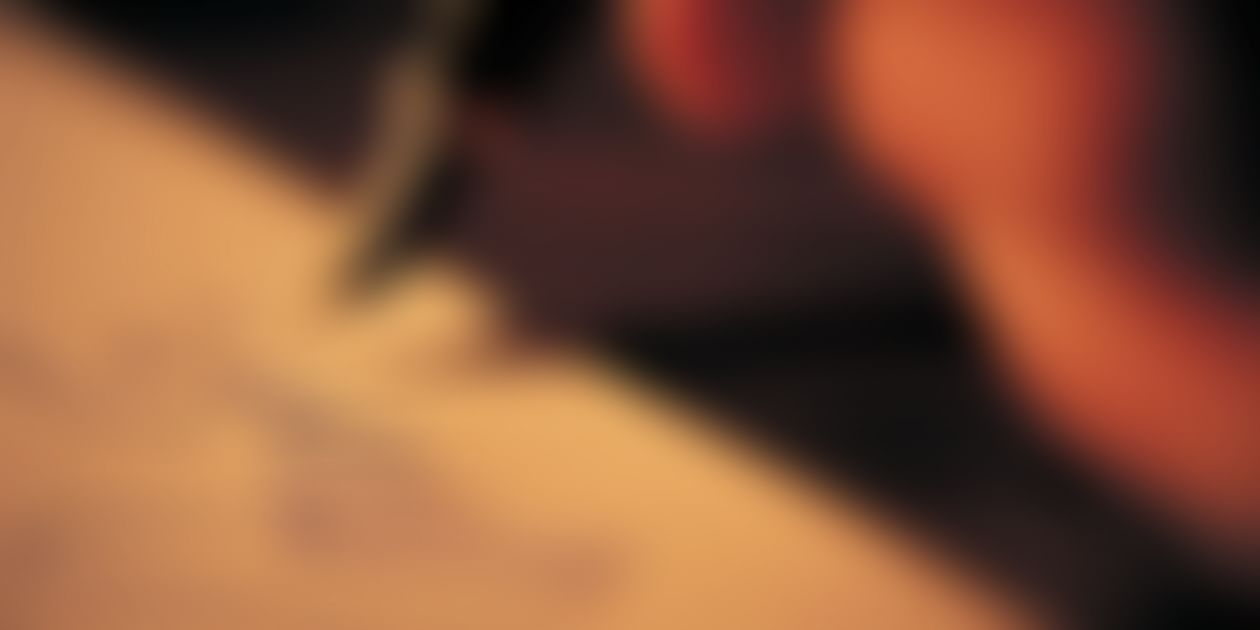 a reader by choice , a winner by will

With the blog I set off some seven years back, I have come a long way to become a published author, with two books to my credit. It feels super fantastic to have reached this stage where my second book, a romantic thriller novel is now an internationally acclaimed novel. 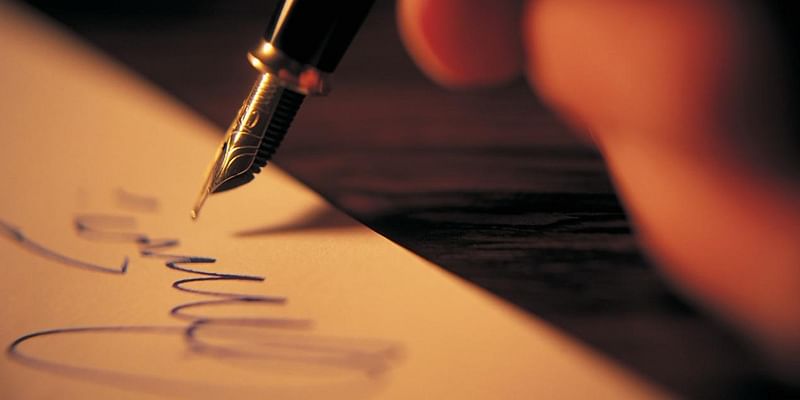 Not only this but also that the same novel, I think I know you…Karunya, Do I?, would soon be put up at the world famed New Delhi World Book Fair 2018. It’s like a dream. From oblivion some seven years back to this day when I have more than 35,000 readers and followers, I am grateful to the almighty that he has graced me with his blessings. It feels majestic when people acknowledge your work in words and are up with praises for the great job I have done so far.

Friends, but let me tell you that the story has not been a hunky dory one. It has been really difficult to keep up with my passion to write along with all the daily chores one common family man is usually responsible for. Especially with our own share of family struggle, my wife and I had to go through in the last 9 years, it has been bloody brutal.

So, I was telling you that it all started with a blog which I started on blogger.com which I named as Ajitkpanicker writes…. Those days I had ventured out with my own start-up with a company called Celeb Financial Planners Global, a private limited firm into financial planning for individuals. With the kind of struggle every start-up has, we too had our share of struggle to bring it to a stage where we could break-even. But finally we did it. We were three partners to the firm.

We were all ex-bankers with undying fire in our belly to win over the world. The trio we were, had set out to create a financial planning firm with at least 500 crores as the AUM in the first 5 years. But those goals and dream just got trashed into the bin, when after the first year of operations we could envision nothing but a bleak future for our company. Both of my partners started looking for greener pastures which could bring them faster money. And in those days the real estate industry was at its boom. They moved on, leaving me with all the sewing up to do. Eventually with all the running cost burgeoning every passing month, I had to finally hang up and bring the operations to stall.

Though I continued to somehow manage the downside, which was actually not just a downside of the business but a dead end. And the business collapsed. But before it could have become a total loss, I sold off the company, the brand and handed over all the clients and the relationships to the new owners.

And then I got back into a 9 to 5 job, grudgingly. I was left with no choice with a family to run and bills to pay with loans surmounting over my head. I continued as a freelancer and consulted the new clients, provided them financial advisory and managed their investments. But that was not enough and not a long term lucrative option to continue because people were absolutely unwilling to pay fees for financial planning. They could easily part away with their money to an insurance agent who would have made them buy a product which gave him, the highest fee income to earn from. But they would not pay to a financial planner who could judiciously plan his life and his finances and help him attain financial freedom.

So I had no choice but to leave people to their financial illiteracy and work towards making my own life. There was no point waiting for the industry to get demanding and for the people to understand its importance. I would have wasted at least ten long years of my life only to make people aware of its importance. And I had no plans to do so.

I had in the meanwhile started taking up freelance training assignments. Of course I started off with training in insurance companies and banking sector, and then moved on to work for different training assignments at various other corporates. I aligned myself with at least a dozen training companies in the market who kept providing me assignments all the year round. At one point in time I was conducting 16-18 training sessions in a month. The trainings used to be on various soft skills. The programs I conducted were for sales, service and marketing professionals of the companies from the pharmaceutical, manufacturing, automobile, banking, consumer durable, real estate and insurance industry.

And in the spare time I had, I wrote. But before I actually began writing, I had revived my old habit of voracious reading. I had begun reading like mad and use to finish off reading one book every second or third day. Books which had always been my friend, all my life were a big relief. I was relieved in a big way by reading but was still not able to let go out the flustered ‘me’ inside me. And so one day, I picked up a pen to write. That was the day. Just about seven years back.

Four years after passing out of MBA with flying colours, being the topper of the batch, the expectation of the family and the people who were known to me was extraordinarily high. Things at time do not turn out the way the world was expecting out of you or the way you had been thinking about yourself all your life. I used to get so pissed off, finding people on Orkut and Facebook, posting their achievements every now and then, that I had actually uninstalled the website from my laptop. Those days I did not have a smartphone to do so. Like it was said in that iconic movie, 3 Idiots, ‘It’s not your failures that you are pissed off from, but the achievements of your friends and peers, which disturbs you more’. But no doubt, I have come a long way and evolved as a person. And have understood, the reasons are always our own insecurities and negativities and not anybody else.

I kept writing whatever came to my mind and continued with my training assignments. I had all the time in the world to read and write that I could not, ever have taken out, if everything had remained normal. Biggest thanks to that company which had thrown out about 7000 employees from all over the organization because of the cost cutting pressures. I too was amongst those fortunate ones. And the turmoil I had to go through did not cease till it had brought me crushing to the ground.

All what could have happened to a person in his lifetime happened to me and my wife in these years. And one day while trying to find a good read from a bookstore, I got hold of a book, which changed my life forever. I recommend this book to every soul I meet now, because if it could change my life, which was in an unfathomable shit, it could change anybody else’s. The book was “The Power of Subconscious Mind” by Dr. Joseph Murphy. I began reading similar books and began researching on the concepts written in the book. There are things in my life which have happened as I had imagined it to be, all because of the learnings I had out of such books.

I vividly remember they were two of my friends who had returned after their visit to the New Delhi World Book Fair; Arun and Pranav. They had come straight to my place in Noida, to my rented apartment. That day I did not have a training session. I was about to have my lunch when they came. And the chat we began with turned into a long whimsical wish. We were of course discussing about books, all three of us being avid readers. I don’t know what happened but I wished and said, ‘Wait and watch, the place you have come from as readers, the New Delhi World Book Fair and the place I’ll be visiting two days from now as a reader, a day would come when I would enter that space as an author’. And my, my. It has turned out to be so exactly true.

And this year, in the New Year 2018, my book, the second book, a romantic thriller novel titled, I think I know you…Karunya, Do I? would be put up for display at the New Delhi World Book Fair 2018. And then thereafter at the Jaipur Literature Festival. Therefore I now believe and say, 'No force can defeat you, until you have lost faith in your own self'.