Do you think a comparison can change the world? 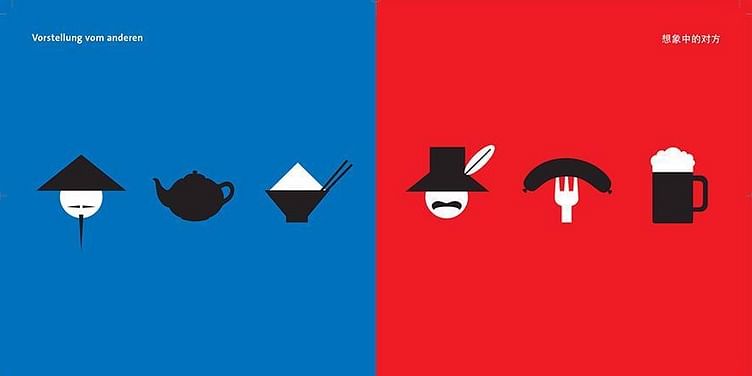 Let's have drive of a comparison with me - Create, Compare & Disrupt!

Tesla was founded in 2003 by a group of engineers in Silicon Valley who wanted to prove that electric cars could be better than gasoline-powered cars. With instant torque, incredible power, and zero emissions, Tesla’s products would be cars without compromise.

My observation - A simple comparison between Gasoline powered cars and Electric cars help to create a giant car industry.

As per my assumption (because you're reading YS article), most of you guys are into the startup or working for a startup or planning to do a startup. We mostly heard from our friends and investors that how you're different from your competitors. And then the part of comparison comes.

"Comparison can makes the disruption and that disruption leads to an innovation." - Some Good Jolly Fellow 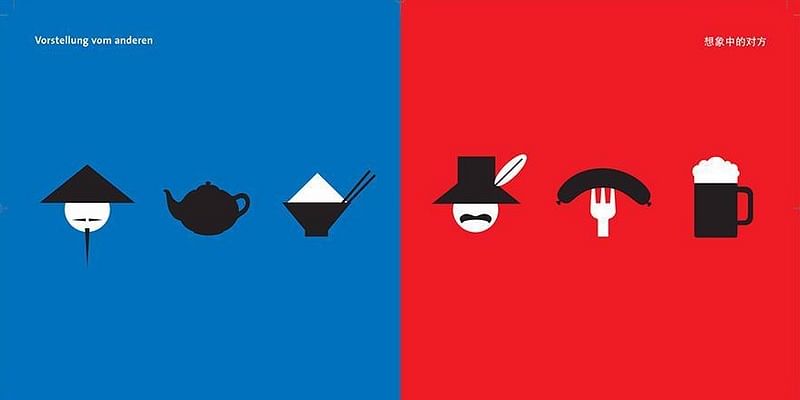 We do a comparison because it gives us the conclusion.And Conclusion helps us to take better decision. It could be an amazing world to live if Adam & Eve has compared the poisoned apple and did the analysis in the book of Genesis. Now you guys are getting the header! Let me give you some practical examples why comparison can help you to make the world a better place to live?

Once a fish has lost its way in the ocean ended up in a well.

Inside the well, the fish found a Frog and they started talking.

The fish asked, “Have you ever seen an ocean? Do you know how big it is?”

The Frog stretches its arms wide and asks, “This big?”

The Frog stretches its arms wider and asks, “This big?”

“No no, a lot bigger than this”

“Then it must be from there,” Frog said while pointing to one wall of the well, “to there”, pointing to the opposite wall. “After all, this is how big the world is.”

The fish said, “No, the ocean is a lot bigger than this.”

“You’re lying. How can anything be bigger than this? This is the whole world after all.”

So you see? Neither is the fish lying nor is the Frog. It’s just that the Frog is too narrow-minded to believe that there may be a bigger picture than what he sees and thinks.

This is what I call a lack of right comparison. For me, Android is the best Mobile OS but for some apple, user iOS is the best Mobile OS. Because neither I nor they have used other OS. Let's be honest with yourself, Have you ever compared yourself while pointing someone else's habits. Yes, I'm an atheist but in what world you do anything good in the name of GOD?

How I see the comparison is that it helps me to stay Poor, Smart and Hungry! As I compared my self with my Heros and their hard work it motivates me to push harder and harder towards my goals. I started my Startup Punchit.io when I was in my final year.

Let's see after reading this blog how many of you start working on your dream. Always remember if he/she can do this I too. Set your goals, keep hustling and compare your hard work with your heroes.