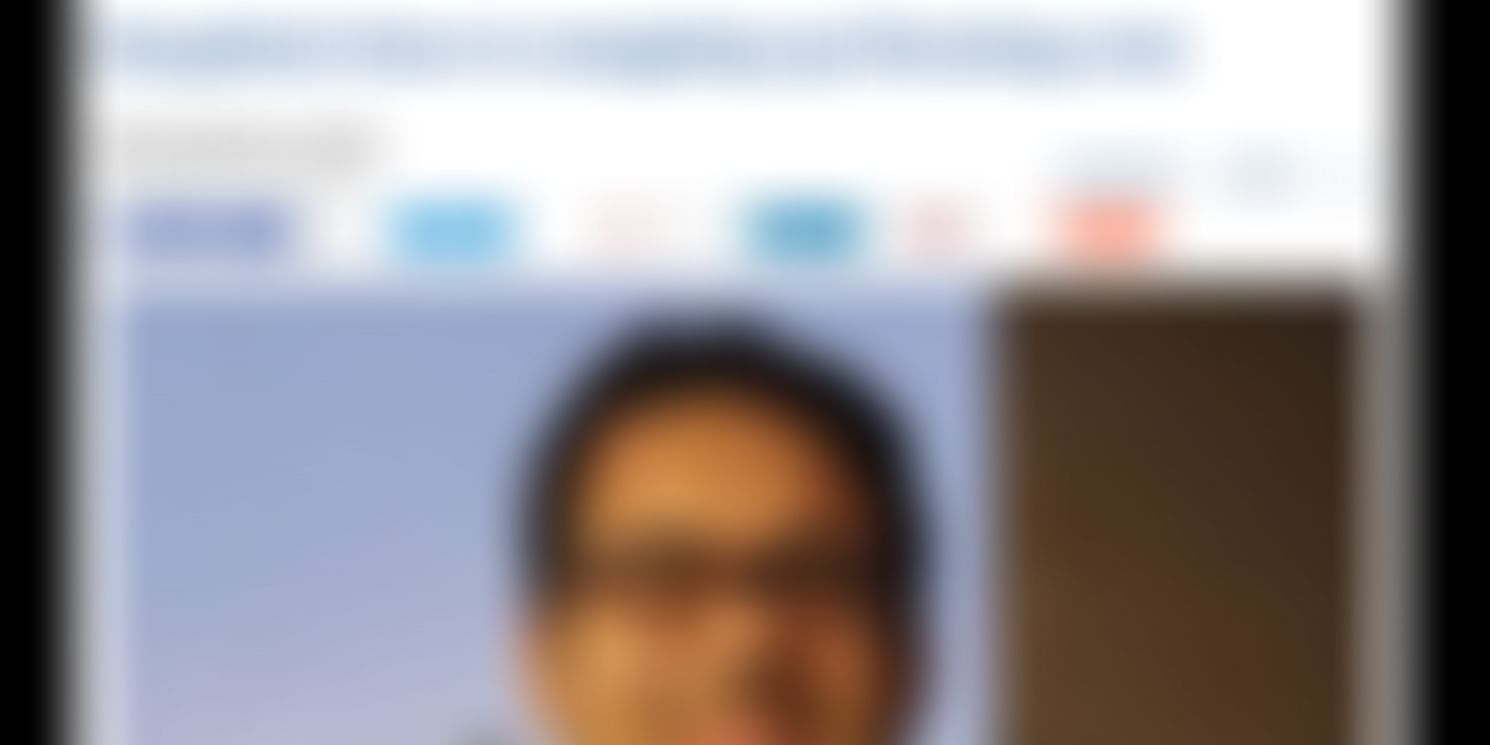 The Hindu Business line reports that Softbank is pushing for a Snapdeal-Housing.com merger at $50-100 MM valuation

In a fresh report from The Hindu Business Line, Housing.com is back on sale and Snapdeal , India’s largest E-commerce Marketplace is in talks to buy it for 50 – 100$ Million. Softbank being common investors for both firms is pushing the ecommerce giant to close the deal, although it’s still unsure whether Snapdeal would be acquiring majority stakes or would buy out the firm.

With increasing number of competitors in the sector like Quikr, Olx & Magicbricks, this deal would open up opportunities for Housing.com to stay competitive in the market. If acquired by Snapdeal, this would be the second largest real estate consolidation of the year, the first being Quikr acquiring Commonfloor in 200$ Million deal in a similar scenario where Tiger Global who was the common investor.

Housing.com started in 2012 has always been popular for the wrong reasons starting with infamous Rahul Yadav’s public spat with Sequioa Capital last year, followed by a massive layoff and his exit from the firm. With only 3 original founders remaining in the team out of 12, Housing.com managed to stay afloat with the 100 crore funding from Softbank previously when the firm was valued at 1500 Crores.

More details awaited. leave your comments below on what you think or if you have information on this deal. 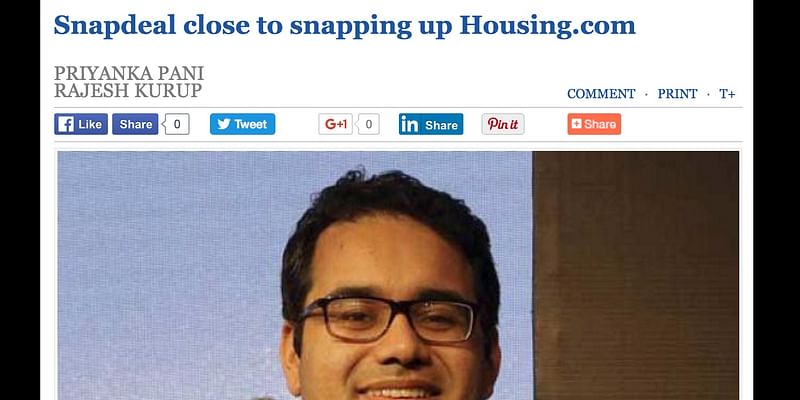