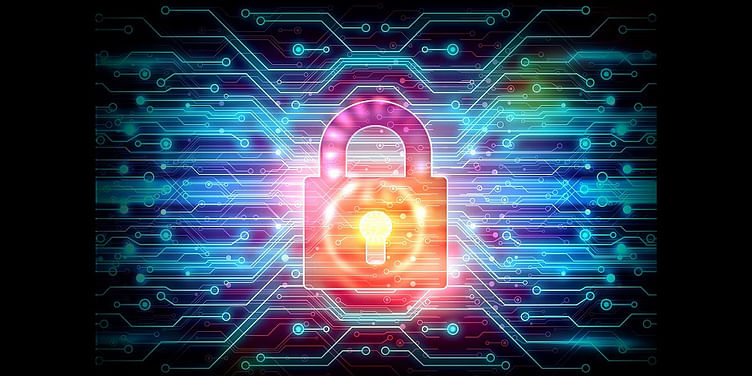 We have almost reached the mid of 2018 and it is important to realize what is the scope for network security and the areas where IT focus has major impact. 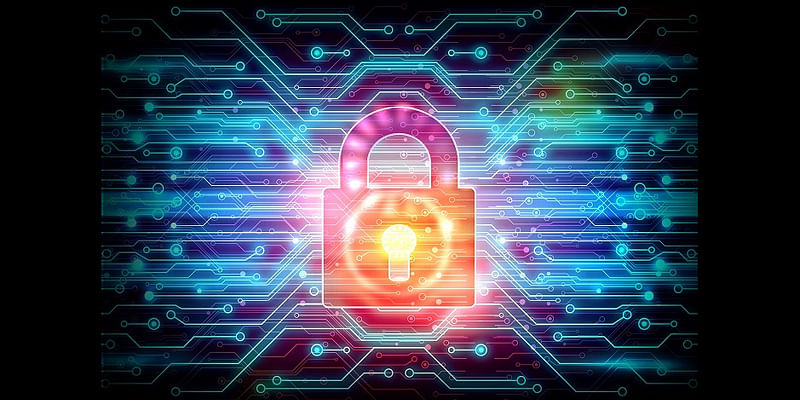 We have almost reached the mid of 2018 and it is important to realize what is the scope for network security and the areas where IT focus has major impact. Here are some trends, challenges, and hazards that await the tech-kind in the near future:

• The evolution of malware:

Generally, attackers wish to target cyber victims globally and malware has so far been one of the most efficient ways to do so. From the last few years, spreading malware across a network has been the perfect attacking method because almost all antivirus programs fail against such an approach. Due to this more security vendors have started offering malware defense but, it seems like malware technology is updating itself more vigorously compared to the solutions to fight it. Security vendors guard enterprise data and personal computers and before the vendors even begin prevention measures the attackers shift their techniques again. Now, it is can be predicted that attackers will adopt mobile malware as almost all corporate enterprise allow the use of mobile devices. All mobile devices are allowed to join the corporate internet connectivity like WI-FI networks. Thus, mobile malware can make these devices lethal allowing attackers to gain access to confidential data of enterprises.

It has been observed that Internet of Things (IoT) technology is growing like never before and has reached corporate and business networks as well as government bodies; this presents a combined larger target with a plethora of security risks. On the other hands, the IoT world also has an extensive range of protocols which is altogether another point of contention. A lot of businesses lack IoT related skills like complicated system architectures, weak security of product and features and operational immaturity. All the above-mentioned reasons lead to further security problems. A report by F5 Networks last year predicted a rise in IoT devices from 8.4 billion in 2017 to 20.4 billion by 2020; the report also predicted that all these unregulated IoT devices might lead to a widespread destruction as they might become cyber-weapons for attackers in the years to come. There have been several DDoS attacks sourced from vulnerable IoT devices in recorded history and it is predicted that such attacks will rise even more in the coming years. 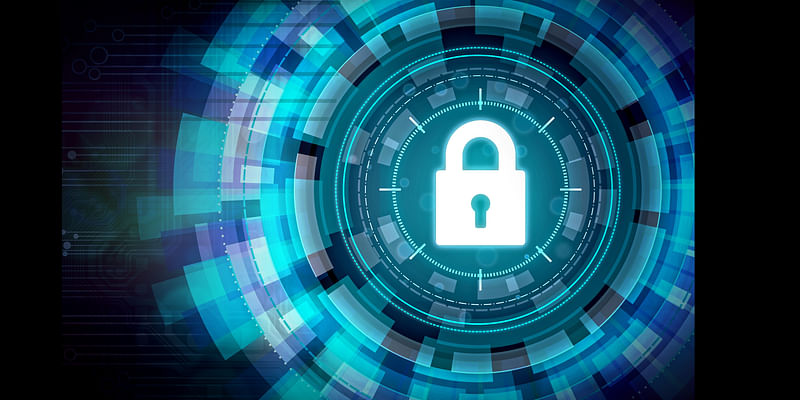 • A boost in cyber defenses by Artificial Intelligence and Machine Learning

Artificial Intelligence (AI) and Machine Learning (ML) have a big role to play in the future as they gather pace having started impacting enterprises and big businesses. Information security professionals find AI and ML to be a boon as algorithms and models enabled by ML can forecast and precisely identify cyber-attacks. Professionals need to make sure that these models are trained to perform their tasks as well as be safe and secure. However, the risk of exploitation of AI and ML by attackers looms large.

Intelligent Things are a set of devices and processes networked together in such a way that they can function independently in order to complete a task. Intelligent Things are nothing but an extension of IoT. To understand this in a better way let’s take the example of driver-less cars powered by AI. Say a person wants to travel from point A to point B in a driverless car, his interaction with the AI-based system of the car is minimum. However, if the car is stolen, wearable smart devices (Intelligent Things) can collect and analyze the information about the vehicle. This makes the entire system secure. Being able to secure this network of Intelligent Things will boost the IT priority list as attacks keep growing day by day and enterprises tend to become more comfortable with the use of intelligent machines in everyday operations.

It is necessary to know that a secured network can deliver numerous benefits to enterprises and corporate such as enhanced IT processes, increased productivity, and efficient services. It also caters the most secured and guarded data that meets the list of quality standards determined by the enterprises. A good security practice is to ensure only authorized people to have the access to network resources of a company.