Spanish: How to live the language while learning it 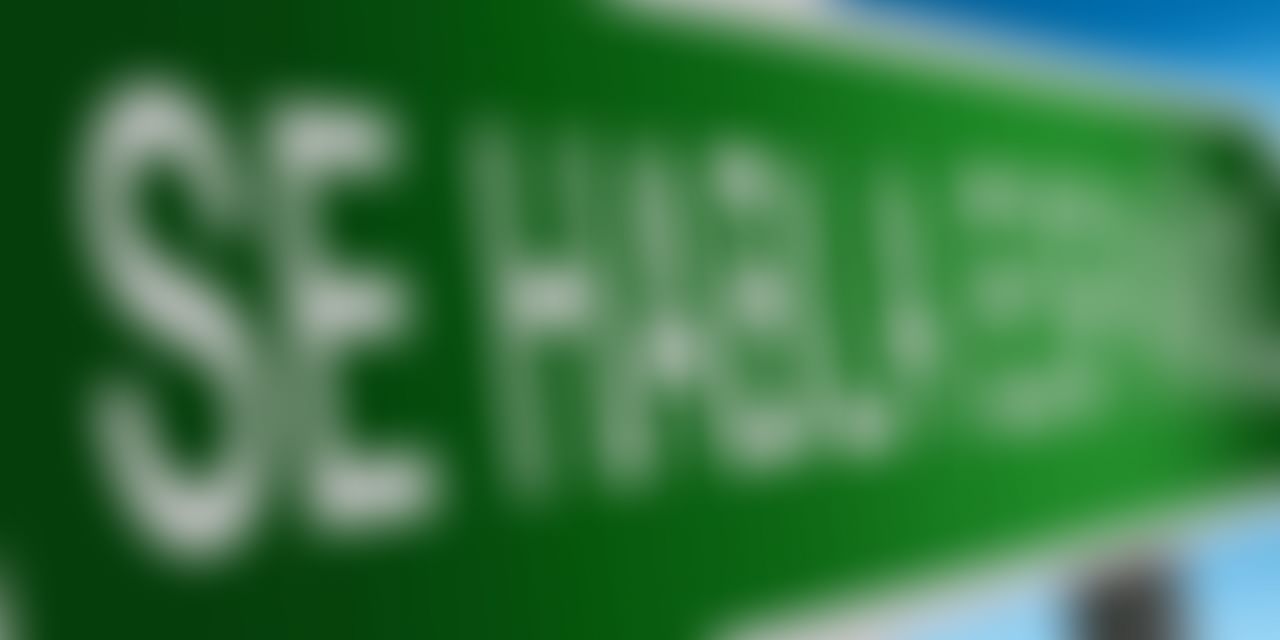 Those who have decided to take it upon themselves to mastering Spanish often ask the question: what is the best way to experience and learn the language? 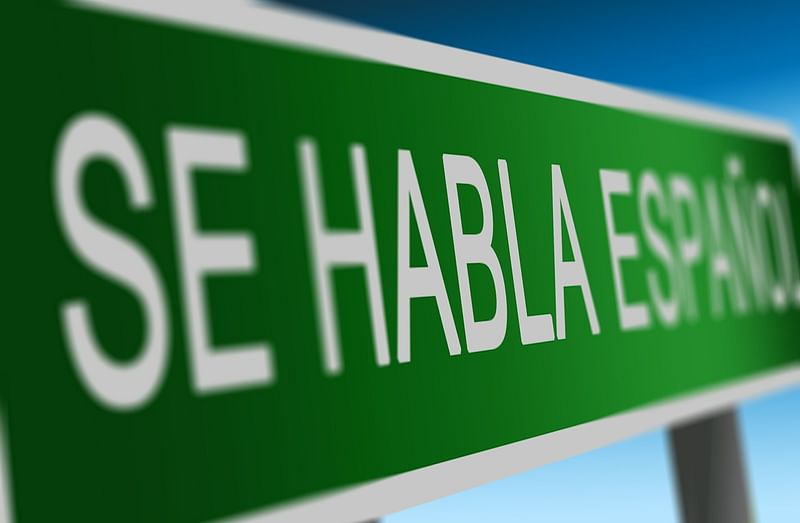 This line of thought stems from an understanding that while it will take a great deal of effort to learn, taking the time to really understand what the language is all about is the key to really mastering it. It’s certainly true that it isn’t as difficult to learn as say, Russian, but there is definitely something about Spanish that often eludes those who want to learn but only look at the surface level.

For example, those who only want to learn the language for the reason of making a profit often make the mistake of not including the language’s culture in their lessons. This creates a divide between the learner and the language that becomes more and more difficult to scale the further you go. Once you reach a certain phase in your lessons, a deeper understanding is required. After all, it’s one thing to have a conversation in Spanish but to take full advantage of it, even if it is simply for profit, will require you to live the language while learning it.

Living the language means understanding what events shaped it

Language and history go hand in hand, and Spanish is absolutely no exception. There are so many events that took place in history, each of them shaping the spoken language in some way, shape or form. If you want to truly live the language, then first thing you have to understand is how it even came to be in the first place. It certainly has its roots in Spain, but what of its culture? Why did the language evolve that way to begin with? These are all very important questions that might not necessarily require in-depth answers, but it does require you to have some knowledge of it.

For those who are still having trouble comprehending just how important its history is to learning and living the language, it’s very similar to being in a relationship with someone. Even if this relationship is purely platonic, it’s important to understand even just a little bit of that person’s history. The way they treat you, the way they act, and the way they treat themselves, there is a reason for all of it.

By knowing what they’ve been through you end up understanding them more, which in turn deepens your relationship. Learning the language is all about having a wonderful relationship with that country. If you want to speak their language, you need to be willing to understand how it came to be. If you want to take the relationship to the next level with a person you truly care about, then you need to really get to know them. The same goes for learning Spanish or any other language!

Leave no stone unturned, but learn at your own pace

It might end up burning you out, so take it slow if you have to, but a country’s history is directly tied to the language. If you aren’t willing to go through the effort to learn it then you won’t really be able to live the language. There’s a lot of fun because you’ll likely be visiting Spain among other Spanish-speaking countries to immerse yourself, but if you don’t do your homework then you won’t be able to truly appreciate the ground you’ll be standing on.

This is a very important step and it could actually end with you understanding just how the language works before you even step foot on Spanish soil! Just remember to pace yourself when you’re learning its histories, because it’s all about retention. History can be quite fun, but also a rather intense affair. By learning and understanding all about the events and the individuals that shaped the country and the language’s history, it will make it that much easier to really know what’s going on.

If you’re looking to truly be inspired, look no further than Spain itself

We talk about living the language, and there is perhaps no better example than learning the Spanish language while visiting its point of origin. Here you’ll be dazzled and enthralled by sights and sounds that will only serve to improve your ability to learn the language.

Provided you really did all your homework and have a firm grasp on how Spanish came to be, this would be a truly inspiring journey. Even if you haven’t yet completely mastered conversational Spanish by the time you arrive, don’t worry as you can easily avail of Spanish translation services to help you out.

Knowing English is also a big plus, as you will find tourists from all walks of life, and it’s highly likely that at least some of them know how to speak English. You’ll be able to ask them for help, or even give them some tips yourself on how to live and learn Spanish if they’re interested.

It can be a very big help to bounce ideas and exchange notes with someone who has the same goals as you in a humble cobble street while sipping authentic Spanish coffee. This is just one of the many possible scenarios you can face when visiting Spain, so there’s a lot more fun to be had!

Take in all of Spain’s landmark wonders

It isn’t all about textbooks and quizzes; if you visit Spain then living the language is as easy as visiting historic landmarks. A good example would be Santiago de Compestela, a cathedral that sees many pilgrims from all over the world. It’s a particularly effective example, especially because you’ll be hiking a good bit to get there.

You’ll be meeting with all sorts of people and once again exchanging ideas. Social interaction with both tourist and native is an important part of living the language, so getting a crash course is the best way to go. The Cathedral itself is absolutely stunning, and it’s known to be the last resting place of the Apostle, St. James. It’s a place not only of wonder but also of reflection.

Reflection, in particular, is very important when it comes to being inspired and really getting in the mood to learning the language. You’ll be meeting all sorts of interesting people, perhaps inspiring in their own right. Some will likely even help you on your road to the mastery of the language.

Understand as well that there are several different dialects, and while you can concentrate on the Spanish that is most commonly used, it’s also best to take note of, as much as you possibly can. All of these dialects have had their own hand in shaping the history of the language, and it’s nothing but beneficial to your journey of living the language while learning it.

Don’t forget to have fun!

Being able to really sit down and reflect is all well and good, but you’re going to end up feeling completely overwhelmed if you don’t allow yourself to have a bit of fun. After all, part of living the language is living it up – so why not treat yourself to some authentic Spanish cuisine (and desserts) just for the sake of enjoying it?

True, you’ll end up learning more about the culture with every bite, but you’re also treating yourself to delicious treats and in the end, that’s what matters! Well, maybe the learning part matters a little, but you’ll be surprised what a stomach full of authentic Spanish recipes can do to your ability to take in the Spanish language. Don’t be surprised if you’re having a full-blown Spanish conversation with someone after a particularly satisfying meal.

There are plenty of things to do for fun, as the Spanish are fond of singing and dancing as well. Learning how to waltz and dance the way the natives do is another really effective way of learning the language while simultaneously living it.

After all, every culture has their folk dances, and it’s safe to assume that yours is heavily rooted in the culture and will likely help people who want to learn your native language out as well. The bottom line is, if you get overwhelmed by the lessons, eat and dance to your heart’s content – it’s just as effective as burying yourself in books in an effort to learn Spanish.

When all is said and done, really living the language means to completely immerse yourself. Traveling to Spain might seem a bit daunting, but learning the language has never been an easy journey. That doesn’t mean that it can’t be fun, however, because that couldn’t be farther from the truth.

The Spanish language has plenty more to offer than what you might see in face value, so it’s important to really dig in there if you want to master the language. After all, the only way you’ll be able to truly live the Spanish language is by having fun like a Spaniard!