Fake currency is not my problem 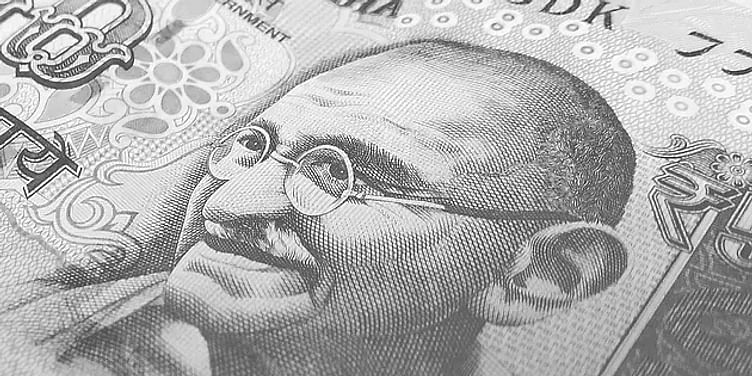 There is evidence that fake currency is one of the key schemes by which international organized criminal groups generate their profits. 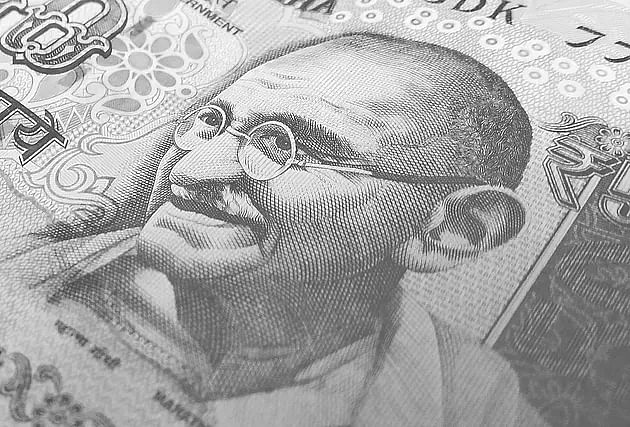 Fake currency is not my problem (Source:

Chkfake)" alt=" Fake currency is not my problem (Source: Chkfake)" />

A friend of mine was recounting his latest adventure to me. He had gone to a small kiosk, and was given a fake Rs.500 note. It was not even a good copy. He was laughing about it, saying ‘It looked fine to me then!’.

When I asked him what he was going to do, he said “The guy is not going to take it back. I guess, I will have to find a similar fool to pass it on to”. When I was a bit alarmed and told him that it is not the right thing to do, he shrugged and said, “Why should I worry about the other guy? I don’t want to lose my money. What happens to him is not my problem.”

Is fake currency really not your problem?

What happens if you were to get a fake currency note? You are either stuck with it, or you end up like my friend and try to pass it on to someone else, hoping he or she won’t notice. You might be thinking, what is the worst that can happen? If you can’t palm it off to someone, you are 2000 or 500 rupees down, or even less than that.

Fake currency notes have much more impact than that loss of a five hundred or a couple of thousand rupees. There is evidence that fake currency is one of the key schemes by which international organized criminal groups generate their profits. These criminals then use these profits to fund other criminal activities.

What kind of activities are these criminals involved in?

There is also evidence that hostile state or non-state actors infiltrate the country with fake currency in an attempt to destabilize the economy of the country by making the citizen lose their trust in the currency.

However, the most worrisome area directly being funded out of proceeds of fake money is terror financing. Terrorism is an international scourge and afflicts almost all civilized nations. Increasingly, terror networks are relying on these organized criminal groups for their financing needs. Local terror cells are also using fake currency to sustain themselves and buy supplies for terror acts.

First of all, we have to take a resolve to not be the conduit that spreads fake currency in our country. We can do that by learning to recognize what are the security features in currency notes.

Most of us just hold the note against the light and look for a couple of simple security features. However, our currency notes are protected by stronger security features which we should get to know better. Once you know what to look for, you can easily verify a genuine note in less than a second. Finally, when we travel abroad, we should learn to recognize how to tell the genuine foreign currency notes from the fake ones. That’s because these international organized criminal groups try to infiltrate every major economy with fake notes.

If everyone were to learn how to tell a genuine currency note and refuse to accept a fake note, it would go a long way in helping our nation fight these forces of destabilization.

How to delete spam users with a WordPress plugin?