Consumer court and redressal of consumer grievances in india 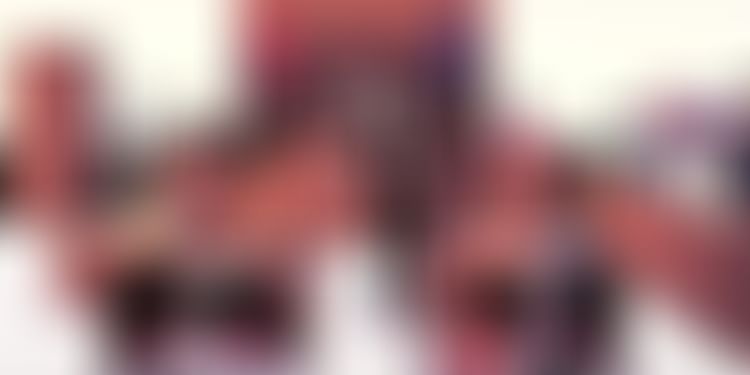 India has been the land of trade and consumerism since ancient times of 2nd 3rd century as our products such as gemstone spice etc, were all transported to far off eastern coasts through Nile river on the African continent to far European countries through seas. With the changing time's event of globalization when the world recognizes India not only the as huge market but also manufacturing hub and rigorous economic zone, our consumeristic patterns have changed a lot since then. We have a huge market of Indian products within India as well as throughout the world. 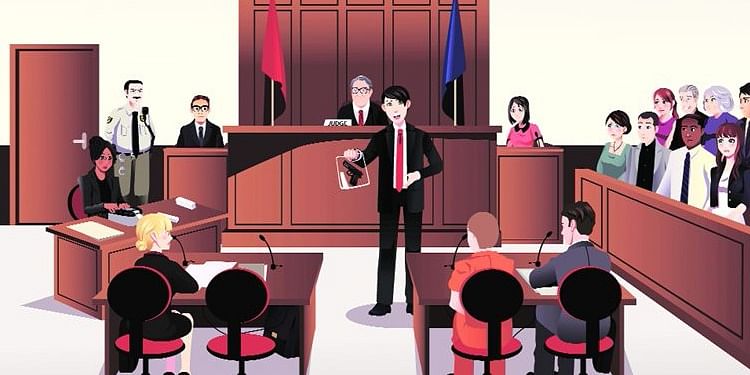 It becomes inevitable to have strong consumer laws and prevent malpractices as people can deceive through various means in lieu of profit-making, consumer courts in india have served the purpose well by resolving the disputes and redressal of consumer grievances. India enacted COPRA consumer protection act 1986. It has provided the consumers the facility of special courts set up for the purpose of redressal of disputes dissatisfaction of customers with purchased product or the services. It has various provisions favoring the consumers and is meant to help if the product and service does not fulfill what it claims. 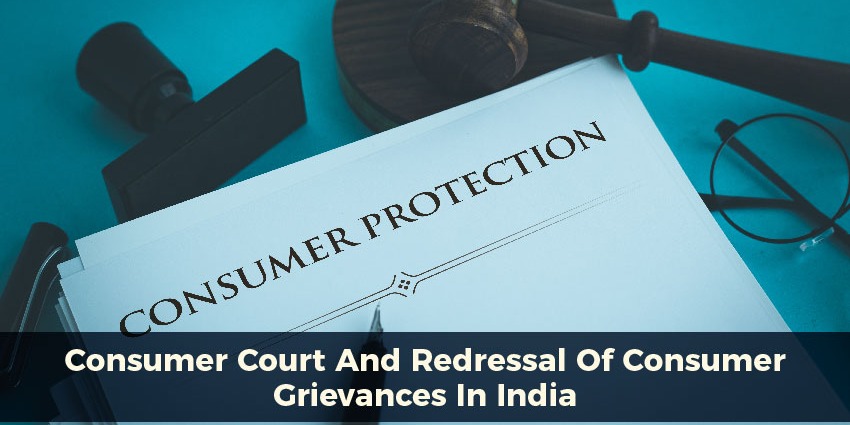 One fine example is Recent judgments of the consumers favoring the Passenger who felt annoyed at faulty AC in train by state consumer redressal Karnataka. Or it is Barring and prohibiting film actors endorsing products unethically. Consumer courts in India have been a boon to Indian consumers as well as the international companies that see india only as the trade hub and giant market. Or stopping selling of edibles not appropriate according to food standards.

As far as the structure of consumer courts is concerned, The National Consumer Court of India is responsible for the administration and judicial review of cases involving the largest amounts of financial loss or monetary grievance; these cases involve matters exceeding 1 Crore in value

The State Consumer Court of India is responsible for the administration and judicial review of cases involving median amounts of financial loss or monetary grievance; these cases involve matters ranging from less than 1 Crore to more than 20 Lacs in value

The District Consumer Court of India is responsible for the administration and judicial review of cases involving the smallest amounts of financial loss or monetary grievance; these cases involve matters no exceeding 20 Lacs.

Consumer courts has sometimes been criticized for being overburdened. Giving less punishment to companies and not resolving issues soon but Indian judiciary is making various changes and amendment to it working time to time in order to meet the growing demand and emerging cases. Indian courts have taken the way towards arbitration and out of court settlements as well if convenient. It can be concluded that Indian customers or the international purchasers of the indian products are not alone in dealing with faulty claims and manufacturing malpractices and faulty services. Consumer courts have active eye and authority to punish the exploiter if the customer is able to prove the exploitation and wrong claims.