Top 10 Aadhaar questions and answers that you must know 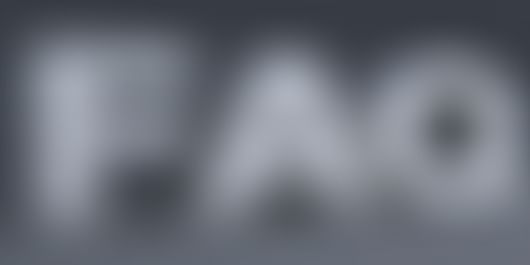 Every Indian resident is now aware that the Supreme Court had pushed the deadline of Aadhaar linking for an indefinite period shortly before 31 March – the last date previously set for the linking. Many of us rejoiced because the news saved us quite a few zero-hour panic attacks! However, the question that remains is how sewed-up are you in a world which is rather tailor-made for Aadhaar authentications?

Be it for hotels or health insurances, Aadhaar card has become the proverbial master-key that everyone asks to verify your identity. So, what will you do in cases where only Aadhaar card is accepted as a valid ID? Well, you can take a breather as we fine-comb answers to the following 10 questions that you must know about the Aadhaar linking process.

But before we start, let us give you a little pointer to remember. Although the deadline to link your Aadhaar card with bank accounts and mobile phones has been extended, when it comes to applying for a ‘Tatkal’ passport or opening a new bank account, your Unique ID is still required for authentication.

1. Has the new deadline for Aadhaar linking been announced?

2. Do not I need to submit Aadhaar details for a new bank account?

The extension of the deadline is applicable for those who already have a bank account but did not link it to Aadhaar before the judgment of the apex court. However, you are still required submit your Aadhaar UID or Aadhaar EID (Enrolment ID) to open a new account. The Supreme Court has stalled the linking of Aadhaar with a bank account of existing customers until the next verdict. The extension is also applicable for linking PAN with other services like purchasing insurance policies or investing in a mutual fund account.

3. Which services do I still need to link with Aadhaar to avail benefits?

Aadhaar linking deadline has been extended only for non-subsidised government schemes and services. Hence, schemes where you receive a subsidy through DBT (Direct Benefit Transfer) such as subsidies on LPG cylinders or ration, are required to be linked to Aadhaar. In addition to that, there are several programmes and benefits for which the apex court refused to extend the deadline. Supplementary Nutrition Programme, Crop Insurance Benefit, Subsidised Food Grains, Financial Support Under National Mission For Empowerment Of Women, Central Scholarship For Students, Maternity Benefit Programme, and Integrated Child Protection Scheme are some of the welfare services which you can only avail after linking your Aadhaar card.

4. What might happen if I choose not to link Aadhaar?

Since the Supreme Court is yet to declare its final verdict on Aadhaar, whether or not you choose to link your Aadhaar card is entirely voluntary. However, what might happen after the Supreme Court’s final decree is the point you need to consider. According to the Prevention of Money-Laundering Act Amendment, a bank account holder will be barred from accessing his/her account which is not linked with Aadhaar and will only be allowed once he/she seeds it with the Aadhaar UID or Aadhaar EID.

5. How to unlink Aadhaar from my bank account now that the deadline has been put on hold?

Currently, neither the government and nor UIDAI provide any facility to delink an Aadhaar card which has already been linked with welfare schemes or services.

6. Do I have to link Aadhaar to my phone number or bank account in spite of the Supreme Court's stay order?

Until the Supreme Court announces its final decision on this matter, it is entirely your choice whether you would link Aadhaar with these services or not. No services providers, such as banks or mobile operators, can deny the customers its services on the basis of Aadhaar linking.

7. Will services be discontinued if I do not opt for Aadhaar seeding?

Since the Supreme Court’s final verdict is pending, your banking and mobile phone services will not be interrupted. The UIDAI has also instructed that necessary services like admissions in schools and colleges, hospitalisation or medical help, or ration, cannot be denied to a beneficiary if he/she has not enrolled for Aadhaar or if his/her Aadhaar authentication fails.

8. What will happen if I do not link my Aadhaar with government schemes?

Under Section 7 of the Aadhaar Act 2016, passport, driving license, and voter ID can be used instead of Aadhaar for the targeted delivery of benefits, services and subsidies among the citizens. The UIDAI has also asserted that services like hospitalisation and services under Public Distribution System such as ration, cannot be denied to a citizen if he/she does not have an Aadhaar card. However, to continue getting benefits of services that are integrated with mechanisms like Direct Benefit Transfers where the money is directly deposited to the beneficiary’s bank account, such a government scholarship or LPG subsidy, Aadhaar linking is a must.

9. Which private companies can ask for my KYC details?

10. Can hotels and others such services reject my booking request if I do not give my Aadhaar details?

No service-provider can demand only Aadhaar card or Aadhaar number for authentication purposes. Not until the Supreme Court’s verdict is out. Places like hotels and guest houses are required to verify your identity. However, they cannot demand Aadhaar verification only and must accept any identity proof that is valid and approved by the government. In case you face a situation where service has been denied for want of Aadhaar, ask the service providers to give you a written document of their reason of rejection, and if necessary, you can warn them about the legal actions you might bring against them for such refusal. 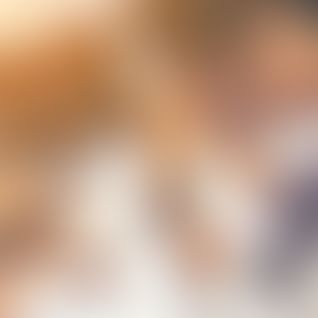