All My Dreams Got Washed Away in One Day 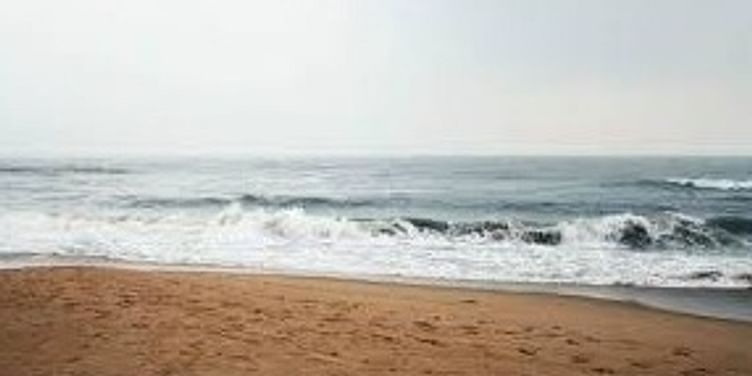 What I learned after losing my home to a flood.

Water plays such an important role in our lives. From the time the first human civilization came into being, towns and villages have always grown around sources of water. River banks hold special meaning for Indians, whether it is for a holy dip or to offer prayers. In fact, Indian mythology traces the beginnings of humanity to a flood, during which Manu saved seeds and animal species, which today populate the earth. Very similar to the story of Noah’s Ark. In fact, water was where I went to whenever I needed some solace, stress relief and even some alone time. Living in Chennai, that wasn’t too difficult either. My favourite hangout was Marina Beach. Yes, I said “was”! You might have already guessed why but let me tell you anyway.

It was December 1, 2015, when we woke to news of the Chembarambakkam reservoir having overflowed. This was quite a surprise, given that till Diwali, what we were told was that the reservoir was empty. Of course, it had rained ceaselessly for a week in the beginning of November and then again towards the end of the month. But we didn’t hear anything on the news or otherwise about any danger to the city from all that rain. 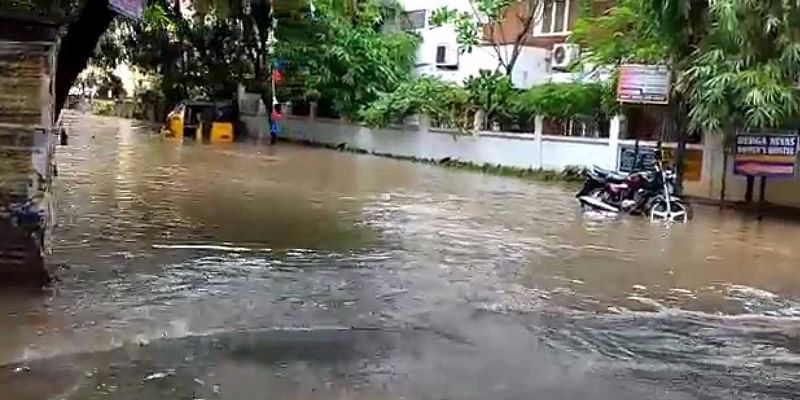 My family and I live in a house just off Anna Nagar, in an area called Mogappair. My husband and I built this house with a lot of love and sacrifices. It took us years of saving to first buy the plot and then slowly build it up, saving money, taking a loan and even asking for help from our siblings. We finally completed the building of our dream house in 2014. I was really proud of us. It had taken us the better part of 10 years but we had done it. My children had their own rooms, decorated just the way they wanted. We even had a little garden, where I planted a banana tree and my favourite flowering plants.

This was our shelter and our little haven, a place that made us feel safe from whatever was happening out there in the big, wide world. It gave us peace, solace and an indescribable sense of security. Little did we know at that time that our dream would last just a little over a year. Even my plants didn’t get the chance to flower. 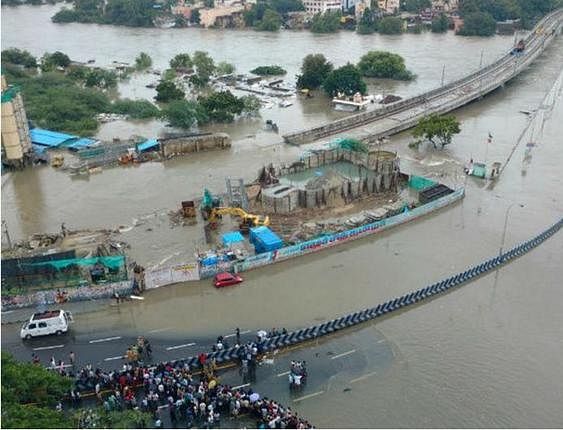 Chennai Turns Into An Island

Even when we first heard that the city was flooding, we felt safe in the knowledge that we were far enough from the reservoir to be out of danger. After all, all these things happen to other people! However, that thought lasted us all of one day. When we woke on December 2, the streets were water logged and the water was threatening to broach our homes. And even while our leaders were busy exchanging blame, the water level was rising.

Within 24 hours, the ground floor of our house was under water. We had not yet build another floor, so we all went up to the terrace to escape the water. There was no food to eat or water to drink because we were totally unprepared for this unprecedented event. Everything we had so lovingly bought, from the sofas in the living room to our fridge, TV and all other appliances were under water and definitely ruined by now.

I could see years of saving and dreaming being washed away right before my eyes and there was nothing I could do about it.

I have to mention here about the people of Chennai who came to the rescue of those trapped by the flood. There were so many good Samaritans, distributing food, drinking water and even clothes to those who were trapped in their homes. We would not have survived had it not been for these people, going out in boats to help those in distress. These floods seemed to bring out the best in us “Madrasis”! 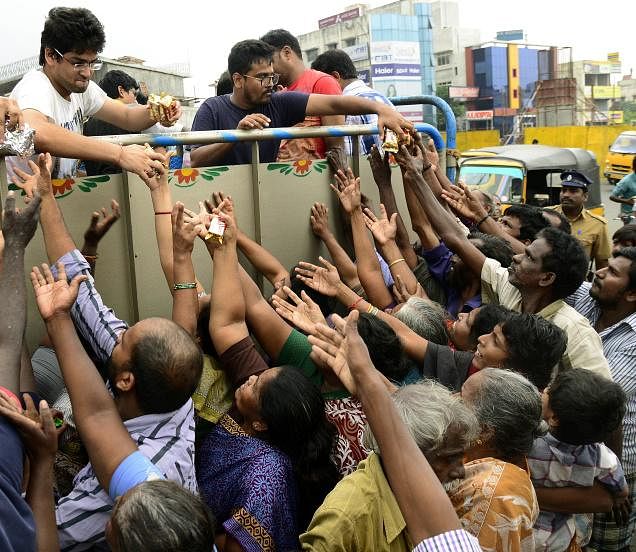 A Ray of Hope

It took almost a week for the water to completely subside. What I saw when I entered my house after the flood was sheer devastation. Everything we owned was ruined. Tears just welled up and I couldn’t stop myself.

Through this whole experience, my husband was my rock. He kept on forcing us to be optimistic, to see the bright side in everything. He even got the children to stay upbeat and entertained. I really don’t know what we would have done without him there with us through this all.

The best news, of course, he saved for the last! When I broke down at the site of all my years of hard work and dreams washed away, he told me that as soon as we had completed decorating our home, he had taken home insurance and insured not only the house but all the valuable assets in it. So, despite having lost things of sentimental value that were irreplaceable, everything we needed to get our home back on its feet would be reimbursed, thanks to the insurance. 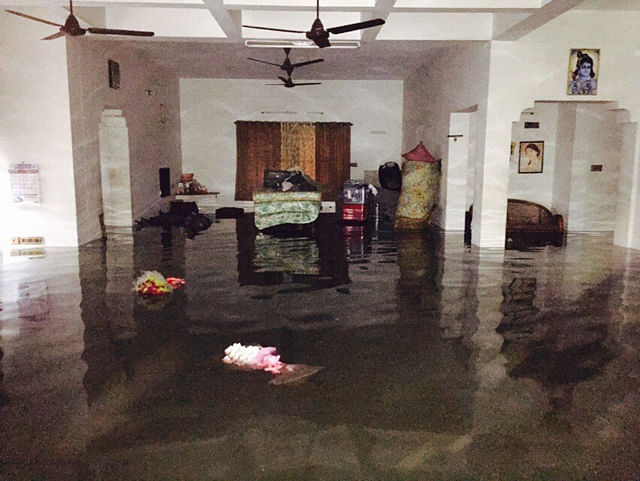 What This Experience Taught Me

Firstly, this experience showed me how my community rallies around during times of crisis, helping and supporting others without a thought for repayment. This is what good deeds are all about. Even before the army was deployed to evacuate us all, the people of the city were already organising themselves to help as many as they possibly could.

The second things I learned was never to take anything for granted. Not even a banana tree in the backyard! Insure everything! 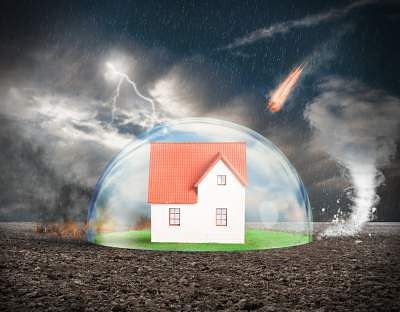 My World Is Safe

It was in January 2016 that I read in the Business Standard that it had cost insurance companies Rs 4,800 crores in terms of claims associated with the Chennai floods. A couple of months later, in March, the same newspaper published a survey by ICICI Lombard that said that 93% of the respondents did not have home insurance. The survey went on to say that although 62% knew about the benefits of insuring their house, only 7% had actually bought a policy.

All I can say is that I am glad we were part of that 7%. Had it not being for the reimbursement of our claim, we might not have had a roof over our heads after the flood.

Tips to write your real life incident as story