For as long as I can remember, I dreamt of working as a gastroenterologist, until things changed in 10th grade.

The notion of pursuing medical perplexed me. Although I used to have endless discussions with my Dad about where my interest lies, subconsciously I considered science as an option. Essentially, this ran in my family genes. My paternal side largely comprised of doctors and engineers. As a matter of fact, I was often told that I'll make an quintessential doctor, just like my aunt who's an Ophthalmologist. She's a beautiful doctor inside out.

After a lot of discussions and brain storming, with an unwavering fettle of mind, I resolved to pursue biotechnology. The thought of researching in the lab for hours profoundly elevated me. I was so persistent to take up Science in 11th and 12th. Undoubtedly, I was looking forward to the next two years of school. Little did I envisage what was coming my way.

Not very long ago, I appeared for the 10th grade board examinations ( A pretty hyped up exam ) after which began my summer break. During the second month of summer break, I commenced tuitions for 11th grade. Surprisingly, I didn’t enjoy the subjects that were being taught. Attending classes became a big deal ; it seemed as if panic attacks took control over me. It immensely affected daily functioning. It was during this phase which made me realise that this is not what I wanted to pursue. I genuinely despised studying about the terminologies in biology, the orbital shells in chemistry, and laws of physics. At this point of time, there were millions of thoughts that crossed my mind.

Unlike my other friends who were definite about their career plans, I was in a state of scepticism.

A week later school began. I refused to attend the first day of school. The thought of attending biology lectures substantially agitated me. It was evident that science wasn't a path I was going to relish. Fortunately my parents were eminently supportive and understood my predicament. I wasn't pressurised to take up science ; I was stirred to choose a path which would interest me. In fact, my school gave me a week to decide about my subjects. I switched to different subjects and eventually after a lot of scrutiny, I resolved to choose commerce with maths.

To my surprise, many of my teachers and fellow mates were confounded by this decision of mine.

Unfortunately, the mindset of people hasn't evolved over time. It is still presumed that a student scoring 10CGPA is best suited for the science stream. However, neither my parents nor I believed in this perception.

I was glad that I eventually found a stream which exceptionally interested me. If it wasn't for my dad who incited me to choose a stream that I would enjoy, I'd be a confused and disinterested soul studying science without any aim.

Well, this is definitely just the beginning and I'm sure along the way there's a lot more to explore and learn! 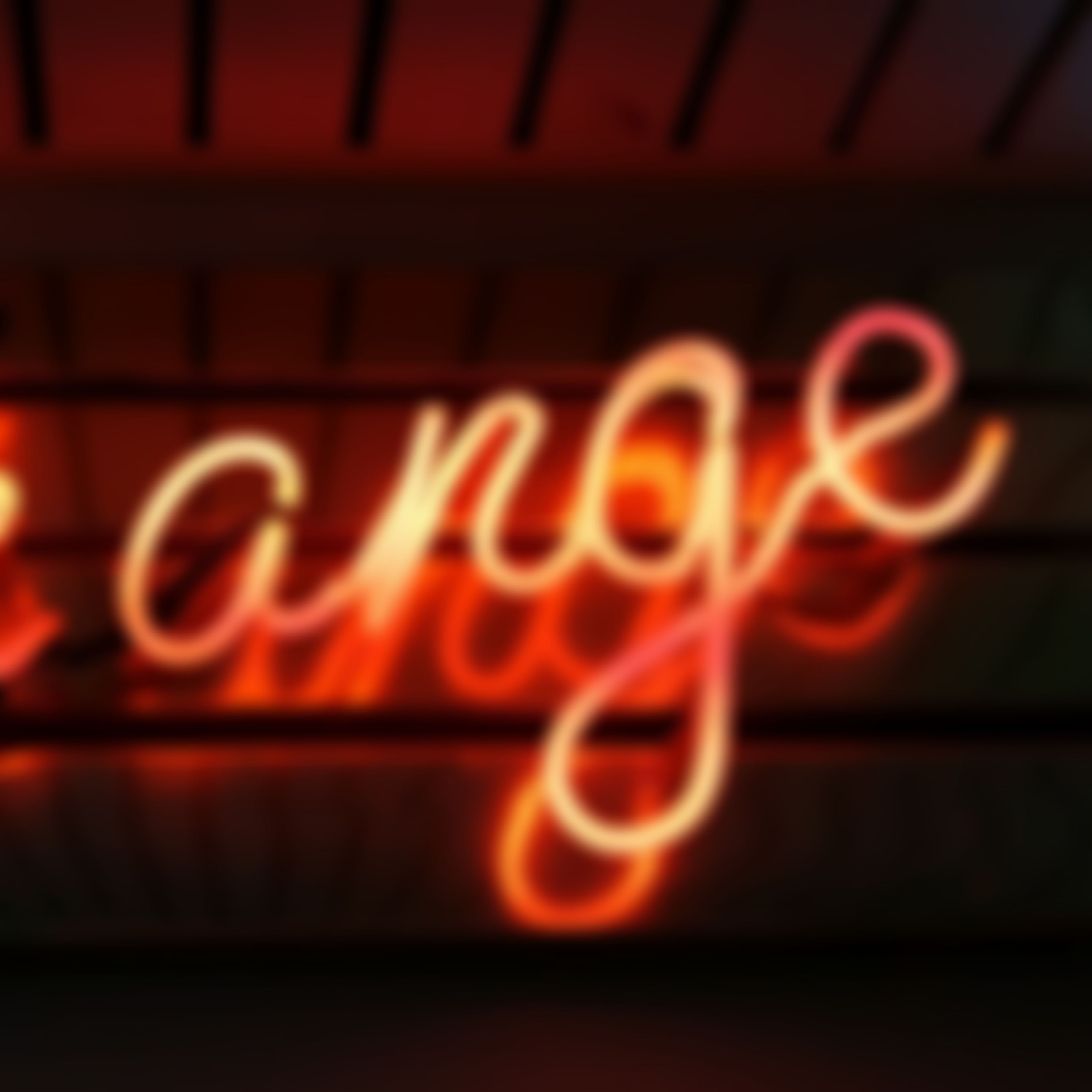 How to bring Transformational Change