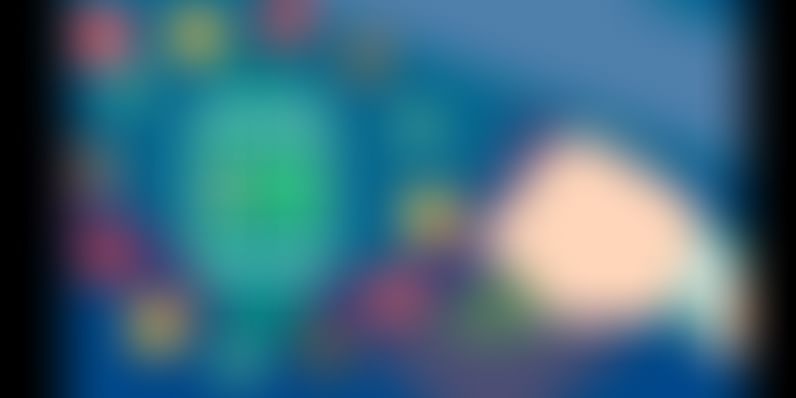 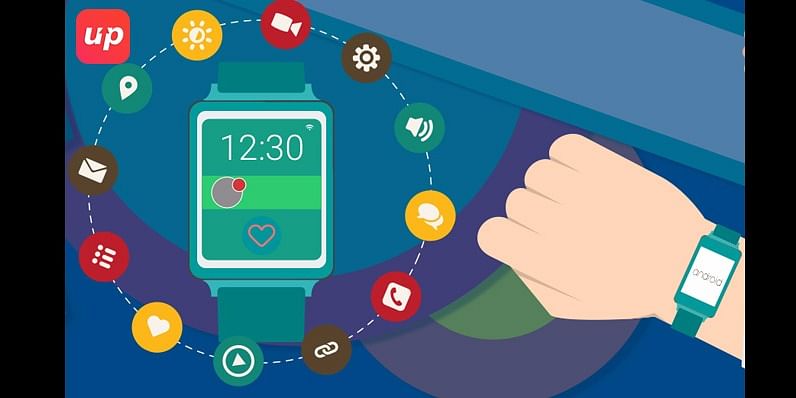 Now that some technology are polarising as the Apple Watch although it was launched in September 2014, which has divided consumers, investors as well as tech pundits where some has declared to be excelled while other smartwatches have failed with its seducing consumers with classy designs which has posed threat to Swiss Watchmakers. While others are claiming a clunky dud that neither lived up its fashionista billing which has failed to create the promised new app platform. This has successfully evidenced wearable taken the world by storm over the past few years. Although products like Google Glass, Apple Watch and FitBit are considered to be the wave of the future.

Wearable tachnology is touted as one of the greatest applications of the Internet of Things. Since Wearable electronics enable the consumers to display the potential to transform the way we live by fastening on the body which has taken the concept of personalisation that has taken to the next level. All the possibilities of wearable technology is driven by the Internet of Everything (IoE) by rendering content-based and valuable connections. This is considered to be the best time to develop an app for wearable devices since the competition is very low, but despite of the favourable statistics, wearable app development is not a simple task. The app developers also face some challenges which have put direct impact on the efficiency of wearable app development.

Wearables are known with a very small screen sometime as small as two-to-three inches which is quite cumbersome to make gestures as well as commands. They creates difficulty to the user interaction. If the wearable app developers try to make something very intricate, then this can really turn the users annoyed. Hence this call for the wearable app developers to look for alternate development approaches to emphasize quick as well as simple user interaction along with the streamline user interaction. Apart from these, passive data collection and speech focussed comments must be taken into consideration since these devices lack space for the detailed navigation as well as flashy icons.

Wearables own limited functionality as well as smaller screens, currently most of the wearables are tethered devices which are considered to be relied upon larger devices in order access all the features of the application. It is really important to consider in case smartphones or tablets to which the wearables are embedded having a dying battery or stopped working. They are more vulnerable to the tethered breaking situation hence wearables are required to stay in range as far as connecting with the Bluetooth is considered.

Creating an app that does not drain too much battery

It must be taken into consideration that wearables have a limited battery life usually a couple of hours on a full charge. Although you cannot expect your app to be too power intensive but alteast it needs to run continuously for atleast a few hours in order to be any use to consumers.

Since currently wearables lack Cross-Platform APIs that can work on all the devices, hence it is more likely to be embedded with another issue of fragmentation that can ramp up cost in order target multiple devices with the app.

Data security and privacy concerns still make many of people hesitant to invest. According to Reckspace, 51% of people reported the security concern to be the major reason behind not investing into the wearable technology. Currently it looks for opt in privacy settings coupled with clear communication in order to enhance the user experience. As far as data sharing features are concerned, wearables have its own benefits. According to Eve Maler, VP of Innovation and Emerging Technology at ForgeRock considered data sharing to be discretionary. But appropriate security measures are quite essential not only to increase the user enhanced confidence but protection of sensitive information as well.

Considering the Classic case of HoloLens

Holographic overlay technology introduced by HoloLens in order to provide ample opportunities to associate environment in a collaborative way to establish communication with remote team across the globe. It is not only easy to share but will bring the idea to life by bringing in the form of holographic image even in the workstation. Still some of the companies are trying to embrace this technology and trying their best to integrate the technology with the overall operations. Butt various companies have started from the scratch, hence there are ample opportunities which are yet to be discovered.

Hitting to the market

Although latest wearables are hitting the market like anything, but still there are various wearables with discontinuous production. Now that the field is gaining momentum but has to meet the increasing need as well as demand hence wearable app developers must need to work quickly in order to accomplish the rapid development efficiently and launching speedy turn-around as far as consumer critiques are concerned in order to keep the products flourishing.

Although wearables are primarily tethered devices i.e. small devices with restricted functionalities that rely on another larger device in order to access all the features of the applications. Until and unless advancement over these devices make them to function on their own, they must consider the ultimate effects of smart phone’s battery dying as well as wearable leaving the Bluetooth range. Hence advancement should be considered since wearables are yet standalone devices.

Aforesaid are few of the challenges that are more likely faced by the wearable technology since wearables are not yet standalone devices and is critically embedded into the issue of fragmentation. Like Fluper, a top notch wearable app development company believes to be ahead of the curve as well fast response on the latest train moving around the industry. It always look for the most promising strategy in order to create the most innovative wearable apps with the probability of challenges to the user approximately Zero.