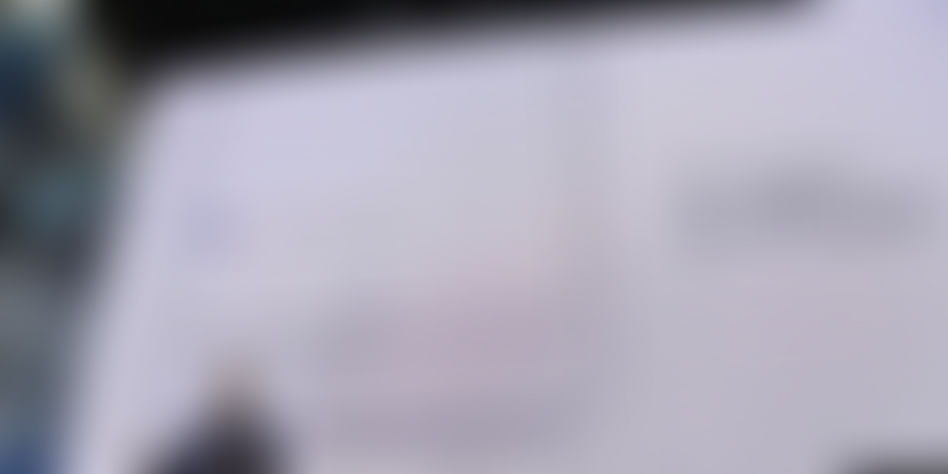 iPhone users experienced a flair of joy with the announcement of Google assistant for iPhone in Google I/O conference.

There’s a new lion in the forest, watch out for it, Siri. Lion is the king of the jungle and it is very rightly said that there cannot be two kings in the same jungle. With the entry of Google assistant for iPhone, Siri is at the same threat. iPhone users experienced a flair of joy with the announcement of Google assistant for iPhone in Google I/O conference. The company will launch assistant as a different IOS app from Google search to target on the specific set of audience.

Google assistant is accepted and praised globally not only by the users but also by the iPhone app development companies all around. You can ask questions, order to do things, it's like your own Google always on the peek to help. The Competitor of apple is playing hard to drive people towards the notion that Siri is not amazing voice assistant by launching its own play card of Google assistant on iPhone itself. That’s also quite true as Google assistant lets you ask more complex queries and also avails third party integration.

Google assistant is a voice-based assistant which allows you to make Google search and also control various services along with smart home devices. You can order your personal Google assistant to make calls, send text messages, set events, and reminders, play any song or video on YouTube, send mails, get direction to any location and give a reply to any damn thing you ask.

Siri and Google assistant are divergent as Siri comes inbuilt in Apple device whereas, Google assistant is an app just like any other app on the apple store. To use and access it you have to download it. Well, one highlighted feature that takes Google assistant ahead of Siri is turning on the flash light through voice command.

An enterprise that too specifically developers mull over software development kit that Google has introduced which helps app building that incorporates Google assistant. Well, it is said that the access to employees is given very hastily and it can be a security threat for those who deal with confidential information. However, a majority of the digital leaders have enhanced their security level to avoid any security breach cases while availing access to this new software. There is a bunch of checklists which should have been acknowledged by the CIO.

For getting access to the Google assistant, the user will have to sign in with their Google account. Security criteria differ from one enterprise to another.

Storage space is something every device is struggling with. The size of Google assistant is 256MB. This is neither very attractive nor very depressing but it can be a challenge to incorporate this app for users having low capacity iPhone.

Google assistant on iPhone is a combo offer of bright features of Google and security aspect of iPhone. The security will be on top notch when iPhone app development is at stake. Acceptance will be asked by the Google assistant on your iPhone for the following matters:

Facebook, Instagram, Snapchat, Twitter and all other apps that you cannot resists of, sucks up lots of battery from your phone. Even their update takes memory and battery. Google assistant is one more addition in the league of battery consumption apps. Well, it's quite fresh in the market and battery usage of this app is difficult to predict at such an early stage. 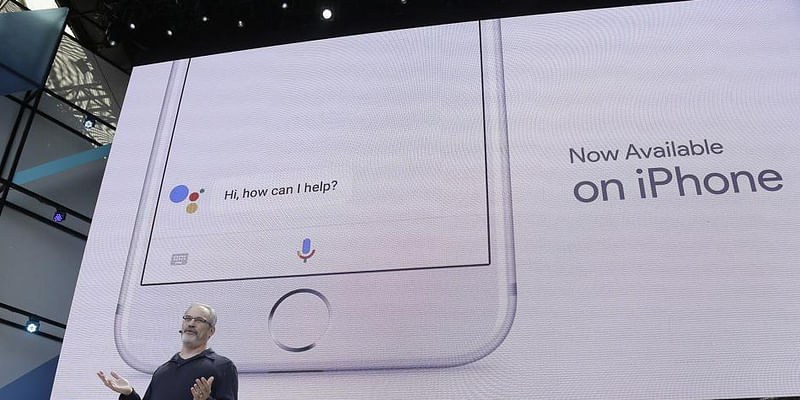