"Giving up is the only sure way to fail"- From Selling Vegetables to Create a 5 crore Company... 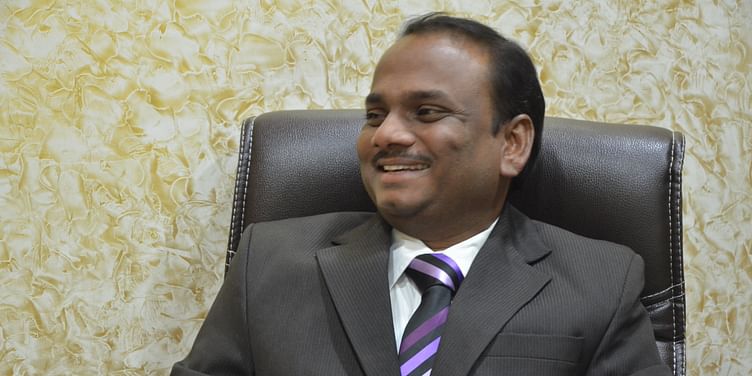 “Giving up is the only sure way to fail” -- Gena Showalter

These are the words that used to kick me up when I was broke in those days I thought its hard, it’s hard for a middle class boy to dream of counting turnovers in Crores, said Mr.Dinesh Gour, slightly laughing.

He was a gleaming student, it can never be doubted, nor anybody could, but brilliance was not everything that required becoming a business persona what he wanted to turn out to be, and how much his family was earning was not an adequate amount to motivate him to add colors to his dreams. So he preferred selling, selling his serene nights, time, blood & sweat sometimes in the form of Cauliflower in the wholesale bazaar near Howrah railway station all carried from Kharagpur, where he was born and brought up, his hometown, or sometimes teaching students after getting involved in the family “fish business”.

The dream of starting his own private coaching institute and his emotional involvement en route for teaching followed him till he travelled 1100 kms away to Nagpur, Maharashtra and joined a coaching class to teach English against a salary of Rs.7000 a month.

Soon he became the much loved teacher to the foremost number of students for his enormous awareness in not only English, but Maths & Science as well, and the way of conveying his comprehension led him to start the first centre of his own Coaching brand “EDUCARE PLUS” in 2012 with a meager strength of 17 students 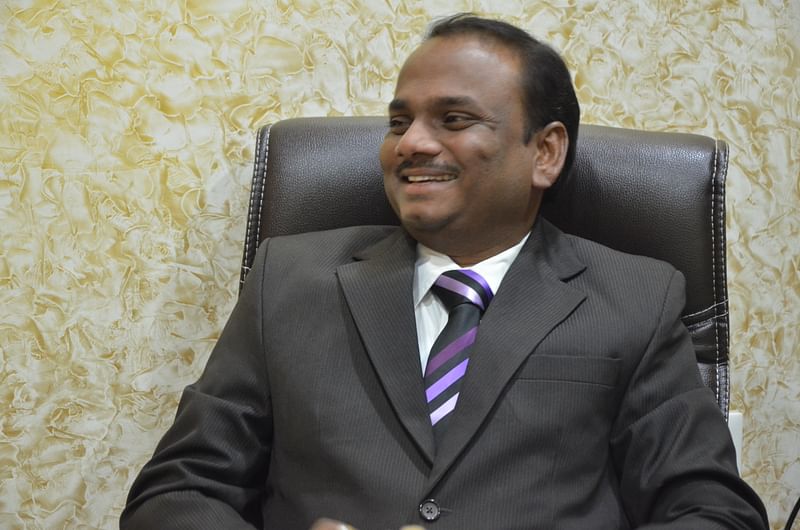 EDUCARE PLUS got a very good response in the very next year since it started and gradually started benchmarking of doubling its strength each year. The brilliant performance of students’ year after another led to a steady growth and this led to the opening of the first branch at Telephone Exchange Square, Nagpur with total 650 students of VIIIth to XIIth CBSE and a turnover over Rs.5 crore in 2016.

THE INNOVATIVE WAY OF TEACHING & LEARNING:

EDUCARE PLUS believes in giving 100% equally to every individual, so they follow an updated thus dedicated teaching pattern of categorize students according to their major pain points and troubleshooting the same from its roots.

The students are provided with influential study materials, Live Laboratory, Recorded Video Lectures, and in app test series for different topics and levels of their learning with a mission to provide qualitative education and extravagant life lessons to every student to help them acquire good grades, and skills to excel in their future endeavor.

“Our Vision is to pioneer the field of education with added betterment each day and be the home of innovative education embracing Technology and modern study patterns.” Said Mr. Gour.

EDUCARE PlUS is on its way to start 2 more branches in their list in 2017 with added state board in their criteria of teaching.