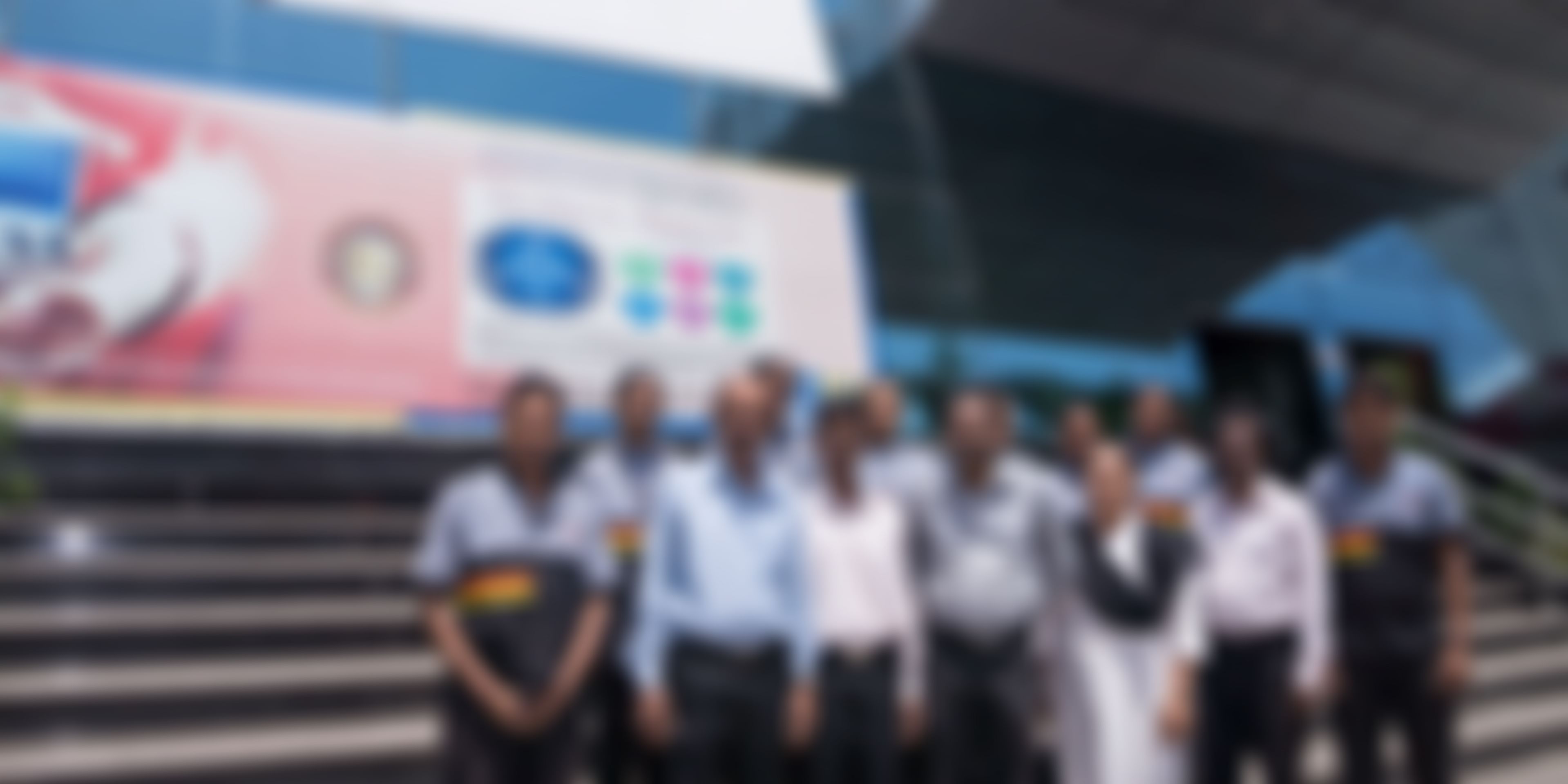 The story of  a first generation entrepreneur who built a 6000+ employee company with sheer grit, business acumen & zero funding

In this day and age when startups raising funds grab more headlines than the ones making profits, and bootstrapping is often seen as a lack of scalability, stories of entrepreneurs like Premanand Eswarapu serve as a reminder to where 17 years of grit and business acumen can take an entrepreneur. If bootstrapping a company is no mean task in itself, imagine growing it into a 6000+ employee organization spanning 16 cities and serving the best business houses in India!

Born into a family of doctors, Premanand completed his masters in CS from the US but soon realized his passion lay elsewhere. In 1996, upon returning to India, he took up the distributorship of Taski (a manufacturer of professional end cleaning equipment). It was a tough sell as the Indian market wasn’t yet ready for such high-end machines. 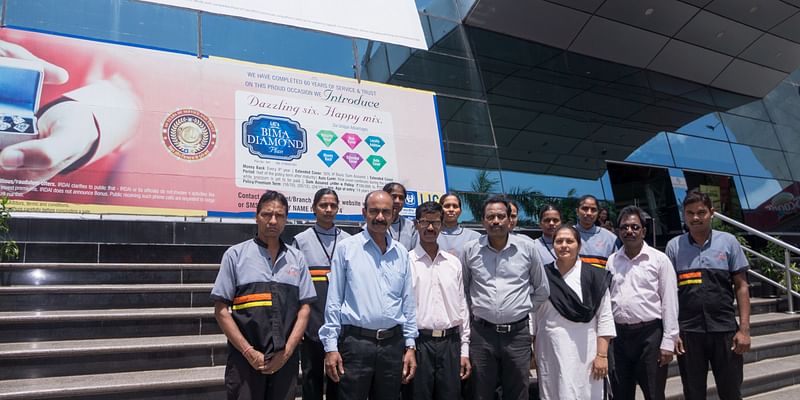 What many would have perceived as a dead end, Premanand saw as an opportunity. To augment income and to ensure sustainability, Premanand started McLean, a company that offered cleaning services - to the same companies that they had approached for selling the equipment.

Over the next 4 years, McLean saw an exponential increase in the demand for its cleaning services, and was on its way to become one of India’s first 24x7 professional cleaning services company. It was in 2000 that Premanand got his first big break, when a prominent Taj property decided to outsource their entire cleaning operations to McLean as they found the company’s services to be of superior quality and value-for- money. Other Taj properties followed suit soon enough and McLean became the preferred provider for the best names in the Hotel industry across India.

The company was sailing well and Premanand was considering limiting himself to 5 star hotels but soon there came a rude wakeup call in the form of the September 2001 terror attacks. The incident shook the entire hospitality industry as there was an overnight exodus of tourists. The hotel industry in India took a major beating.

This is when Premanand realised the need to diversify into other sectors. Having provided top notch services to the very demanding hospitality industry, McLean carried positive reviews wherever it went. Companies found McLean’s services superior to their existing contractors’ and Premanand started making inroads into the corporate sector – particularly in Pharma and IT companies.

Getting the basics right

Oftentimes, in the growth phase, companies focus on numbers and ignore their fundamentals. Premanand knew that to run the marathon of building a lasting company, he had to get his foundations right and strong. He focussed on 2 key areas - ‘people’ and ‘people’. 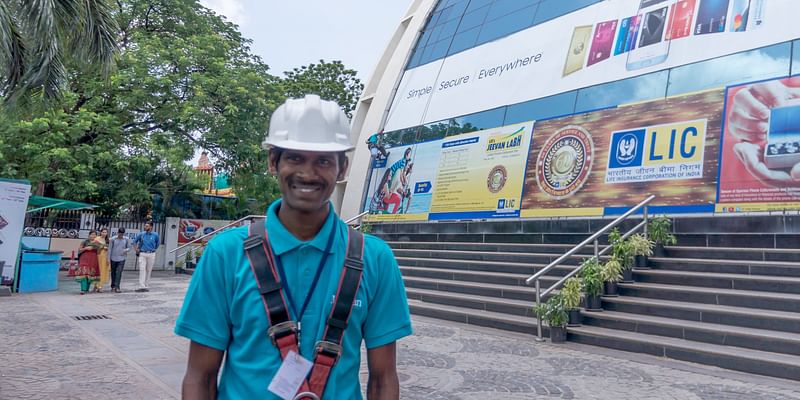 The facility management industry has a very high attrition rate owing to the very nature of work. In such an industry, McLean’s average employee tenure is 7 years, much above the industry average. Premanand’s first employee still works for him and has gradually risen in ranks from a cleaning employee to a Manager. This was possible because of the personal care taken by Premanand to nurture and encourage his “people”. McLean’s payroll has steadily grown from 14 in 1996 to over 6000 in 2017.

As a policy, the company is 100% compliant and every employee is on the company’s payroll unlike other players who have contract workers. The other key ‘people’ of McLean were its customers. If the company grew at a consistent 17% year on year, without a dedicated sales team, it was because of the positive word of mouth from satisfied clients. When the client managers moved to new companies, McLean became their de facto service provider. This allowed McLean to grow organically without a single rupee of external funding. Premanand ploughed back the profits into the company and gradually spread his wings to 16 cities across India.

Companies are often hesitant to challenge the status quo, especially the profitable and large organizations. The company size and its moving parts become a hubris and newer, agile players disrupt the industry. While many of the blue chip sectors are seeing a slowdown, facility management as an industry is growing in double digits. This can be attributed to the growing urban centers and the increasing purchasing power of individuals. There is a shift from cleanliness as a luxury to cleanliness as a necessity, shift from cleaning provided by maids to that provided by trained professionals.

Premanand has his vision clear. To augment his people with investments in technology and processes, to garner the experience of 17 years and take it to every individual seeking clean premises, be it homes or businesses. In a space buzzing with startups who are merely using technology to connect supply and demand, Premanand’s company is bringing the ‘people’ touch to the business.