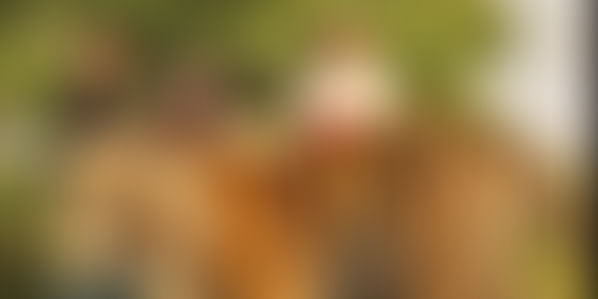 Thanks to 450 wildlife sanctuaries and 99 national parks, wildlife tourism is India is showing an upward trend

With diversity as its defining feature, India is a microcosm of the world. In India, the country rivaling a continent in scale and complexity, diversity is evident everywhere – be it in geography, climate, culture, religion, economics or wildlife. In fact, India boasts of about 60 percent of the world’s biodiversity, making it a special place for naturalists to explore and wander. As a progressive step to protect endangered species, India has come up with 450 wildlife sanctuaries and 99 national parks. These reserves serve as safe havens for endangered species and settings for an unforgettable experience for visitors. Few of these reserves are listed below.

A sprawling reserve since 1955, Ranthambore National Park is the place to be if you wish for a rendezvous with tigers in their natural habitat. Though the reserve is accessible from October to June, the maximum footfall is in March, April and May, as it is the best time to watch the royal predators roam freely. Undeniably, tigers are the main attraction of the national park, the presence of other species like Wild Boars and Sloth Bears adds diversity to its offerings. Apparently, Ranthambore National Park is a permanent fixture on travel itineraries of all top tour providers like Travelite India.

Your Wildlife tour in India is incomplete without a visit to Bandhavgarh National Park. Scattered across 448 sq km, the reserve receives a deluge of visitors for White Tigers. Besides tiger sighting, you can spot over 250 species of bird, some of which are endangered or critically endangered. Bandhavgarh Fort, an erstwhile abode of the Maharajas of Rewa, is an added attraction. Though the national park is open from October to June, the best time to catch a glimpse of big cats is between March and May.

Coming into being in 1936, Jim Corbett National Park stands tall as first National Park in Asia and first Tiger Reserve in India. The reserve’s success rests on the presence of tigers, the big cats with a penchant for stealth and speed. However, you can catch a glimpse of several other rare species, such as, but not restricted to, Himalayan Tahr, Fishing Cats and Goral when on a visit to Jim Corbett National Park. Gates for this wilderness are open from November to June.

Another common fixture of most wildlife tours in India is Kaziranga National Park, a reserve spread across 429.69 square kilometers. Declared as the World Heritage Site by UNESCO, the national park boasts of a sizable population of One Horned Rhinoceros, species on the brink of extinction. The density of tigers is also impressive, though you might find difficulty in spotting them due to overgrown grass. The national park is also a natural habitat of Bears, Elephants and Panthers, in addition to a gamut of birds.