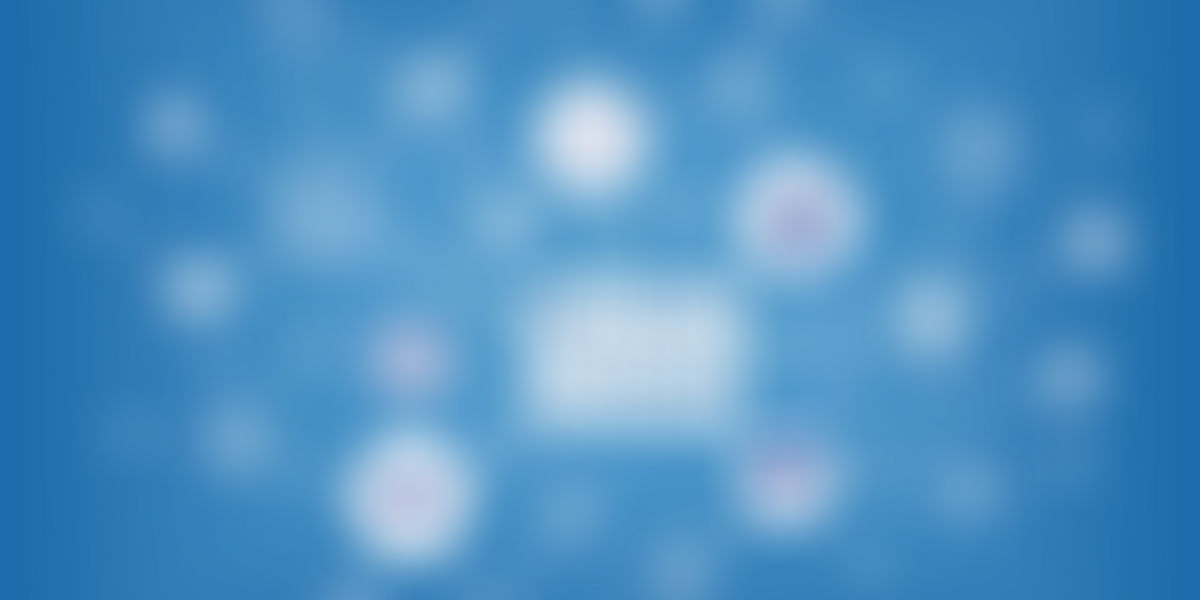 We are constantly looking to review great blockchain startups who have a disruptive business model, are first mover in the market as well as have a great vision for the future.

We will only review projects with actual working products, worldwide market and great vision. We will pick one from each field such as exchanges, wallet, social networking and so on

Shapeshift is not an exchange but is an exchanger which can change or convert approx 100+ crypto currencies. It is fast and easy. It is the one stop solution if you are looking to change your crypto within minutes and without any hassle. Shapeshift have been accused of allowing anonymous conversion which allows any user to change their cryptocurrency without any login or identification. And have resulted in processing more than 9 million dollars worth of cryptocurrencies for criminal activities.

However it is still one of the favourite instant exchanger. Shapeshift aims to create a p2p exchange model where real time users will be able to transact directly with other users.

This project is definitely in our hot list and we believe that this will be the future of crypto transactions.

Enjin coin came into picture when its price soared 78% last month when samsung confirmed that their latest flagship phone s10 will have cryptocurrency keystore wallets and also promoted a snapshot of enjin app in their phone.

It is expected to surge a lot more when samsung officially launch their s10 phones. Enjin is a platform for blockchain based game rewards.

A highly undervalued company launched its ICO in March 2018. The coin is still not launched in a crypto exchange but have a disruptive vision. The company aims to be a platform between users and businesses to provide them a one stop place to solve their complaints as well as share their experiences. It also includes location based small world network, Augmented Reality and BLE notifications. This is clearly a social network of future.

Founder of the Enlte Anupam Sharma claims that they can be the next facebook and will be the future of blockchain network.

Waves came into limelight after their recent release in January - February when their prices skyrocketed to 3-4x in few days after launch of their own network competing with high prices of ethereum. They are considered another close competition to ethereum, tron and other crypto.

Waves have also raised close to quarter billion dollars in past few months which also increases interest of other investors in hot blockchain startup.

Stellar is the next big crypto-currency which is being trusted and is considered as officially backed by banks. I am not much fan of banks however i still think stellar is a good steal for now. In a recent announcement from IBM, stellar is going to be working with IBM and few banks.

We believe stellar is going to compete with ripple very soon and might cross it on the market cap.

P.S This is not an investment advise. I just advise people to follow these startups. I never advise anyone to invest in the companies mentioned above. It is totally my prospective of what i think is the one of the best emerging companies around.