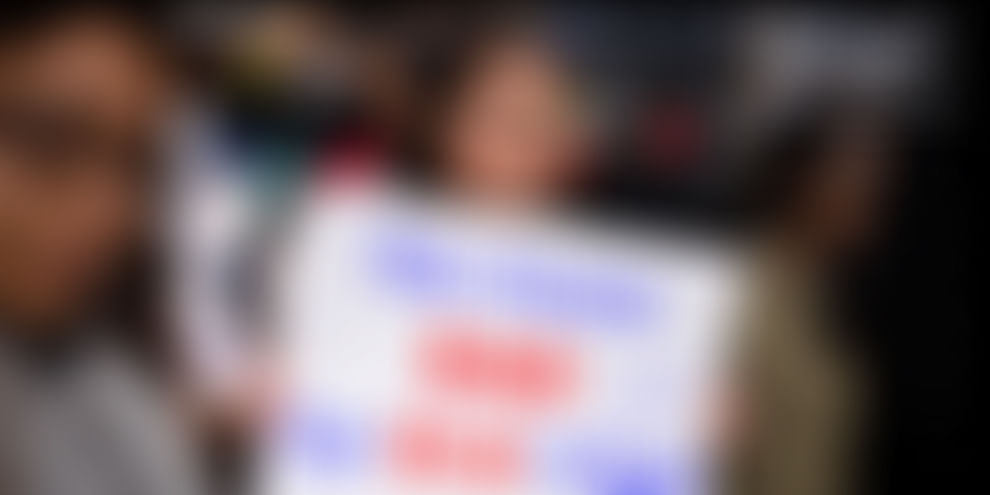 Apply now for H-4 Visa Process from India! Now no more EAD for H-4 Immigrants in USA. Global Tree is top Overseas Immigration Consultants in India who process your dependant visa to USA.

Much has been said and written about the H1-B visa that allows aliens to enter USA and take up jobs posted by American employers. There has been a prolonged debate going on about whether the H-1B fosters a healthy competitive environment by bringing in skilled workers into US or whether it brings in sub-standard immigrants who steal jobs from locals and drive down the wage rate. But in all the discussion and debate around H-1B, one thing that is seldom addressed is the plight of the H-4 visa holder or more specifically the dependent spouse. 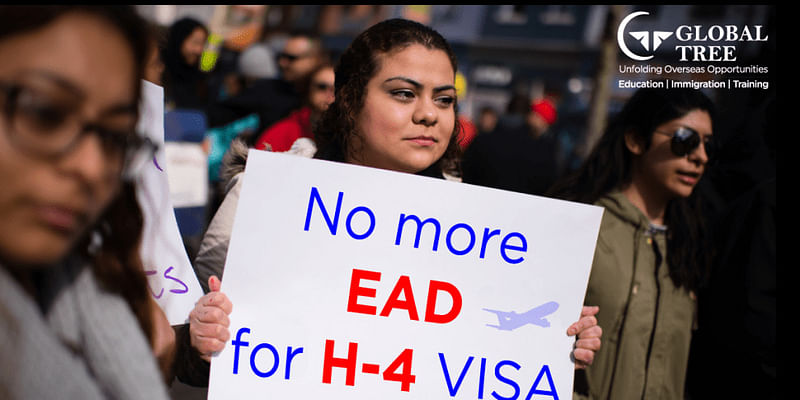 The Plight of the H-4 immigrant

The H-4 visa is the visa that is granted to the accompanying spouse of the H-1B immigrant who has received a work permit for the country. Under the terms and conditions of the visa, the H-4 visa holder, who is typically a woman immigrant, entering the country with her husband, is restricted from seeking any kind of employment while she is in the US.

As a result of this regulation many highly educated USA immigrants who are qualified to do the best quality jobs have to idly sit at home and depend upon the spouses for income. The USA immigrants who enter under the H-4 visa do not have any identity of their own and are not even given a social security number. They are completely dependent on their spouses for income, accommodation and even day to day living expenses. This has led to many cases of depression among the H-4 immigrant spouses and has raised demands by many women and human rights groups, asking America to consider their position and allow them to enter the work force.

The Obama administration in answer to these demands had allowed immigrants on H-4 visa to take up employment in USA, subject to certain conditions, a move that was welcomed by both the Tech industry as well as H-4 visa advocates. Under the new rule dependant visa holder need to fill and submit I-765 form in order to request an employment authorization. On receipt of the employment authorization the dependent immigrant would be eligible to seek employment within the United States of America. However the following conditions are required to be fulfilled before one can apply for an I-765 form.

The H-1B holder must have obtained the status under either section 106(a) or 106(b) of the American competitiveness act.

On successfully filing for and receiving an Employment Authorization Document, the USA immigrant spouse on H-4 visa would be able to seek employment and work in the United States.

In a move that is seen by many as rolling back Obama administration changes, the Trump administration is making plans to scrap the rule allowing immigrants under the H-4 visa to lawfully seek employment in America. According to independent reports, the DHS in America has announced its intention to review the rule. This move is being criticized by the Indian Industry as being restrictive and is in conjunction with other restrictive measures which are expected for the H-1B Visa Program in the near future, including narrowing the scope of the professions eligible for H-1B Visa. All these changes are expected to make the H-1B route more difficult for skilled workers.

To know more about the latest changes in H-1B and H-4 visa programs get in touch with Global Tree at Begum Pet, Hyderabad, the most trusted immigration consultant in India.

Global Tree Overseas Immigration Advisors and Consultants are certified Immigrant experts and equipped with counseling team who can give an expert advice into any kind of visa process and guide you to the one that suits you the best. Log onto our website now and find out the branch near you, as Global Tree has its presence across India in Hyderabad, Bangalore, Chennai, New Delhi, Chandigarh, Mumbai, Pune, Vijayawada, Vizag, and Guntur.