This list of some of the most unknown Bollywood facts will seriously blow.

Priyanka played autistic girl. Priyanka Chopra was nervous at starting of the shot and didn't come out from her vanity van. Then Basu went into the vanity he saw Priyanka crying. “PC (Priyanka Chopra) said, ‘I am not sure dada whether I will be able to pull it off or not. How do we do it?’ and Basu replied ‘let’s give it a shot’. Jilmil's character taught me to just enjoy every moment and fulfil myself with everything that I already have. Priyanka thought Jhilmil will be difficult. Initially, it was difficult," said Priyanka now that "my heart is with Jhilmil" 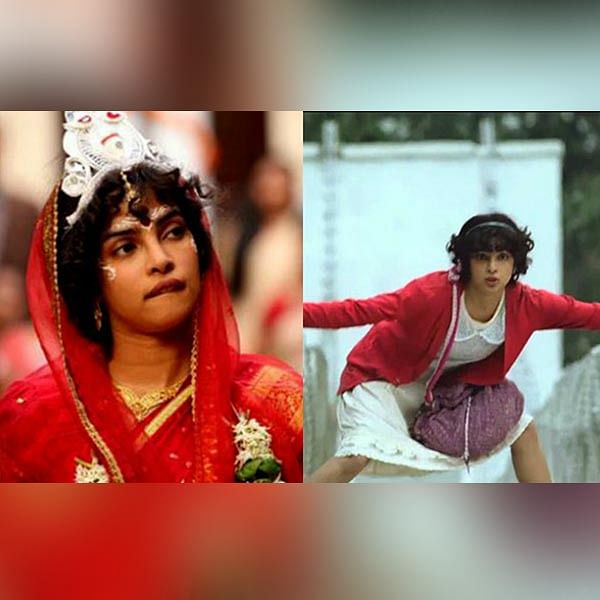 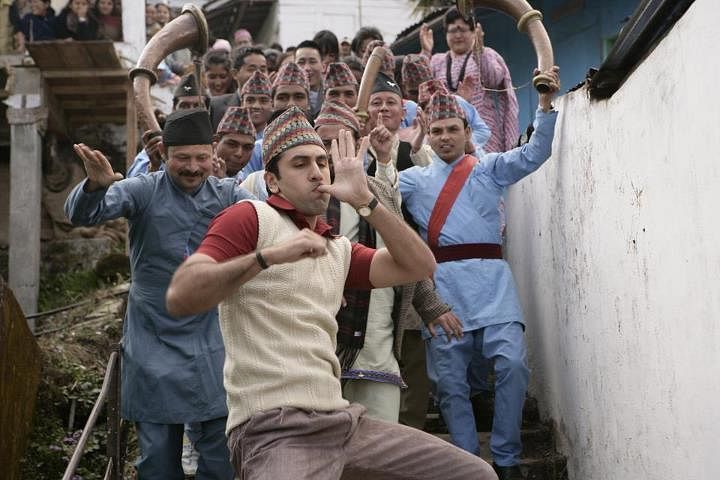 Amitabh Bachchan said in an interview: "Any role can be challenging but in Paa not only was I playing the role of a young boy but one who suffers from a rare disorder, progeria, when a child ages three times faster than normal, and it was exceptionally challenging. I had to sit still for four-five hours every morning without moving, eating or even drinking water. For a sunrise shot, I had to be up from 11 pm the previous night doing the makeup to be able to shoot on time the next morning. 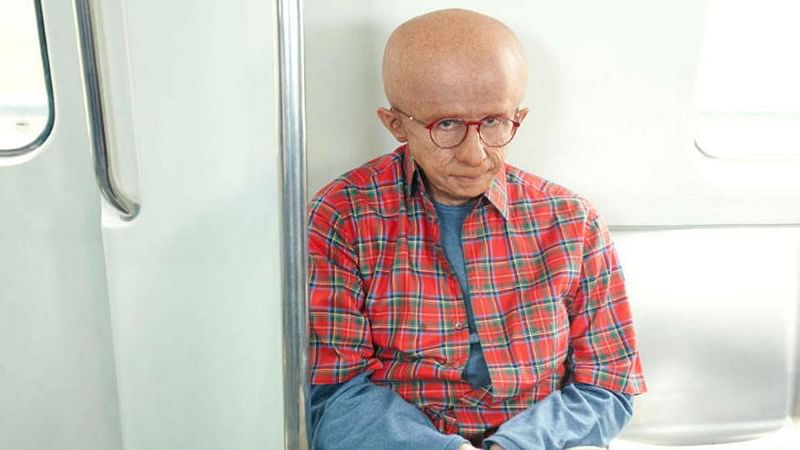 “If I had to make Black a hundred times, it would be with Rani each time,” director Sanjay Leela Bhansali said. Rani in an interview said" she doesn't want to change anything in the movie black, she said she would change any other film of her but not black. 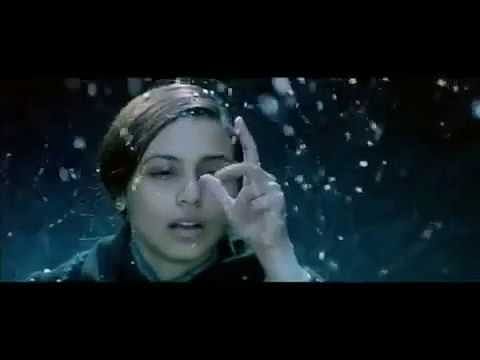 Amir had to lose weight for Ghajini as he had a lot of body fat which he had to convert into muscle so for that he only survived on egg whites. He had 16 egg white a day. He also had 250gram of chicken for lunch and dinner. He used to have food supplements. He used to work in the gym for 4 hours. Amir Khan wanted a body that nobody thought can happen. After achieving what he desired he said it could have been better. 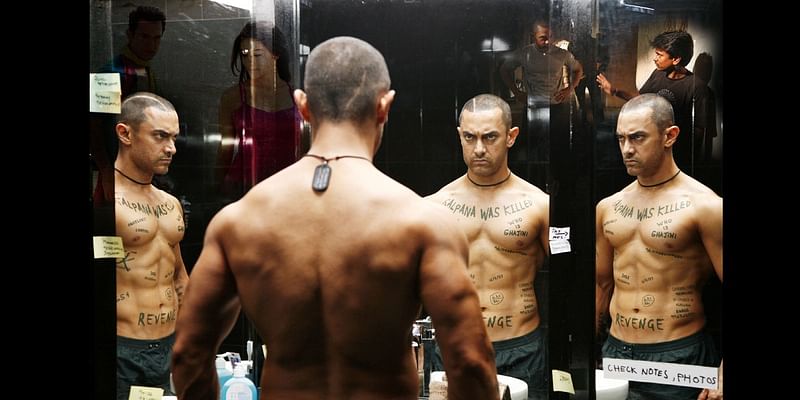 When he was offered to play as Aladdin khiliji his friends and family told him not to do a villain role but Ranveer took it as a challenge. ranveer used to lock himself for a month in his apartment and depict himself as khiliji. The cast, crew and the director were so worried that came to his house to see his well being and suggested him to see a psychiatrist. Ranveer explored such hidden depths of negativity in khilji character that he has actually had to see a psychiatrist to get him back to ‘normal’. 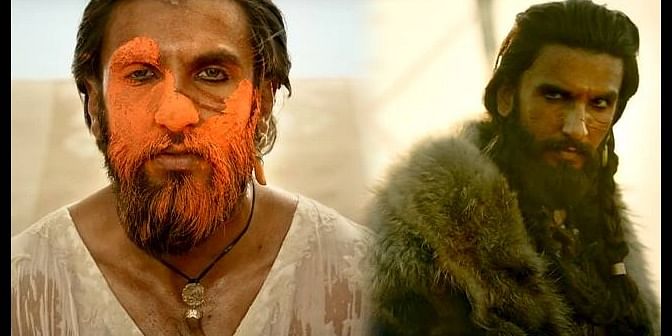 Ranbir tried several looks for Sanju. But he was never near with any of Sanjay Dutt look because he sometimes used to look like his father Rishi Kapoor or some other person but not Sanjay dut. Ranbir said that Sanjay Dutt is such an iconic star that his look and attitude is loved by everyone so he had to look convincing portraying him. 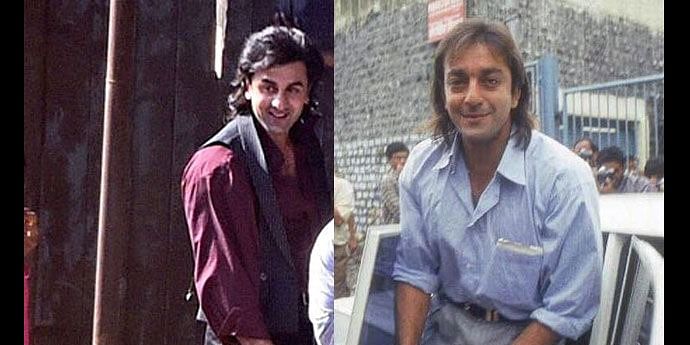