What are the crucial factors that really matters in the Indian Business Market? 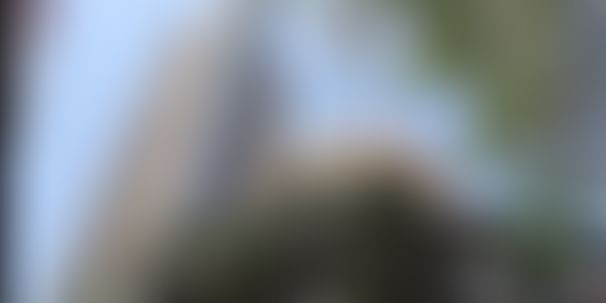 The Governmental actions such as FDI liberalization will also help to boost the GDP growth in the company.

As rightly guessed by the experts, Risk aversion was observed across the asset classes when crude oil fell while gold rallied 5% each. This was again observed with respect to the currency depreciation that affected the weak Asian currencies.

What about the Indian Market?

The Indian markets were run scared by the referendum on Britain’s Membership of European Union which resulted in its exit from the EU. The Sensex opened lower by 635 points and went down by 1091 points on that day. The debt market on that day remained stable but the rupee ended in a loss of 89 paise against the US dollar leaving a great impact on the currency market.

Though this did not have much impact on the Indian rupee, but still, however, it was not left untouched. “The direct trade effect on the Indian Rupee is limited from the UL, but the global risk will likely weigh on India in the near term. So we revise our 2016-17 average US dollar target to Rs. 68..5 from Rs 67.9”, says the Kotak Economy report.

Brexit was a totally surprising event since it was never expected from Britain to vote in order to exit EU. The majority of the Polls were of the opinion that Britain will vote in order to remain with EU which did not actually happen! As commented by many experts, the effect of Brexit will be of lasting nature and its effect on various global markets cannot be thought of.

The inflow from the Foreign Portfolio Investors was also affected owing to the sudden increase in global risk aversion. The Indian GDP will definitely be affected by the exit of Britain from the EU. “We have lowered our aggregate 2016 GDP growth forecast to 7.3% from 7.6%”, as reported by Forbes. But because India being the fastest growing economy in the world, the investors need not worry about this small fall in the GDP. The Governmental actions such as FDI liberalization will also help to boost the GDP growth in the company.

What about IT Sector?

According to the experts, it is the IT, Pharmaceuticals and the Automobile sector which will mostly be affected by the exit of Britain. NASSCOM’s report goes on to suggest that the effect Brexit will fell on the $108 Billion Indian IT sector in the short term. With regards to the Automobile industries, Brexit will affect their sales. The companies that derive good revenues of profit from the Britain could also get hurt badly. As far as the education and traveling are concerned, the Indians are of great benefit. With the reduction in funds for other students, more Indians will get an opportunity to pursue their higher education in the UK. The reduction in pound value will also make it a good travel destination place for citizens of another country.

Sachdeva. A. Balasubrahmanian, CEO, Birla Sun Life MF says that-“Investors should not bother too much about such events. The country is on the right direction and the long term direction of the market is driven by fundamental and not just such events”.

What about the Benefits?

The need for worries with regard to any economic or political change in the world arises when India has a huge market of foreign Investors. Many Indian businesses have their offices in Britain. This acted as a way for them to be part of EU. But now with this exit of Britain from EU, the companies have to consider relocating their business to a distinct place in order to avail the benefit.

With Britain exiting EU, many investors have started investing in Gold. Gold prices in India had breached Rs 32, 000 per 10-gram level. The tie-up of India and Britain will be strengthened because of India’s characteristic of being an innovation and entrepreneurship hub. With Britain exiting the European Union, the Indian rupee may also be depreciated because of the double effect of foreign fund outflow and dollar rise. This will also lead to an increase in the price of petrol and diesel to an extent. A British newspaper reported that Electronic goods will also be increased due to the vote to Leave.