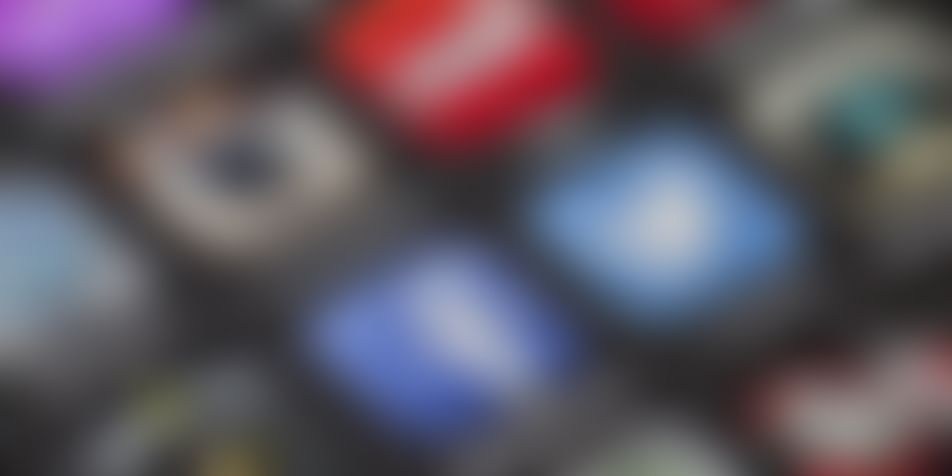 If you might not have figured out yet, Twitter’s algorithm works in the same way as that of Facebook’s. It looks into your behaviors and arranges your Twitter feed based on your past and present activities. Twitter organizes your feed by what it believes is relevant to you.

However, Twitter does not get this right all the time. There may be times when you find a tweet from a person you do not follow, and you wonder why he or she appeared on your feed. Blame it on Twitter’s pre-determination of how your Twitter feed should look. 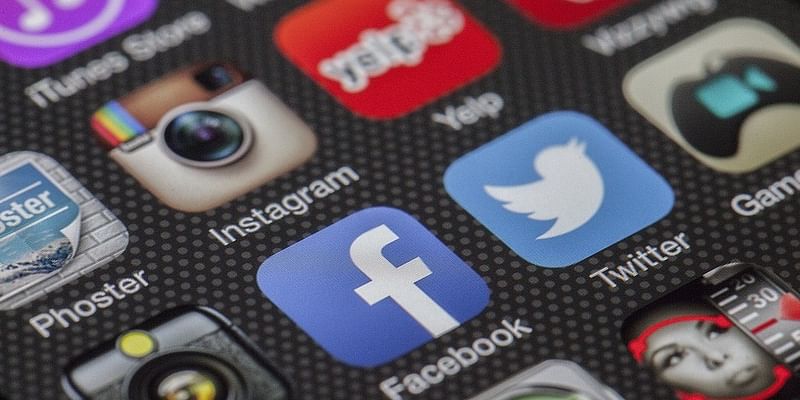 If this does not go well with you, there are ways to circumvent Twitter’s algorithms and make your feed more personal to you. Continue reading to find out how you can reclaim power over your Twitter feed.

How do social media algorithms work?

Social media algorithms work in such a way that posts are arranged according to relevancy and not according to the post time. The people behind social media networks predict which posts would appeal to you and which would not.

This does not mean though that you will see old posts just because they seem relevant to you. Algorithms find a balance between freshness and relevance, so it shows you posts which are recent, but also relevant to you. It also takes note of the people you interacted with frequently and based on that; you will see more of their posts first.

Why do social media platforms bother with algorithms?

Well, it has a lot to do with marketing and making a profit out of the data you provide. The user base of social media has been increasing over the years. There is more content on social media networks than ever before. If marketers cannot reach their audience organically, they would then be pushed to pay for social ads or even Twitter direct actions or direct messaging. Algorithms also try to subtly sell products by showing you advertisements that may seem important to your needs.

Algorithms try to connect you with the accounts that you love. But of course, it will not always be accurate.

How do Twitter’s algorithms work?

Before the introduction of algorithms, Twitter arranged your feed to show Tweets from the people you follow in a reverse-chronological order. After the introduction of algorithms, Twitter gathered first all of your followers’ tweets before showing them to you. Twitter will then score them based on the relevancy model. It will predict how interesting a tweet might be for you. The top scorers will appear at the top of your feed.

Aside from scoring tweets based on relevance, Twitter also uses the “in case you missed it” module. In this module, Twitter will contain a few of the most relevant tweets. According to Twitter, the purpose of the module is this:

The intent is to let you see the best Tweets at a glance first before delving into the lengthier time-ordered sections.

Twitter also expressed that it considers the following factors in organizing your feed:

The tweet itself: its regency, presence of media cards (image or video), and total interactions (number of retweets and likes)

The author of the tweet: your past interactions with this author, the strength of your connection to them, the origin of your relationship

And you: Tweets you found engaging in the past, how often and how heavily you use Twitter.

In the first quarter of 2017, Twitter saw the number of its monthly users rise. It added around nine million monthly users. The success cannot be solely attributed to the introduction of algorithms, but it did help improve Twitter’s user base.

How can I make my Twitter feed more personal?

You can also respond to the tweets of users you like interacting with. For example, if a brand or Twitter user that you like posts a poll or asks a question, you can respond to the poll or answer the question. Twitter will take this into account. It will take note of the frequency of your communication with them, and you will most likely see their tweets first. The same principle applies to Twitter tags. Tag the user or brand that you like, and this will register with Twitter’s algorithms. Aside from that, make sure to retweet, like or share contents that you suits you. Do not fall into the habit of randomly retweeting or liking a post.

It looks confusing at first to understand how algorithms work. However, you will realize that it is not as difficult as you think. It may seem impossible to beat Twitter’s algorithm machines, but it is all about knowing what you like or dislike and expressing that to Twitter through the tips mentioned above.