Fail for a bigger success: This is how failing helped me 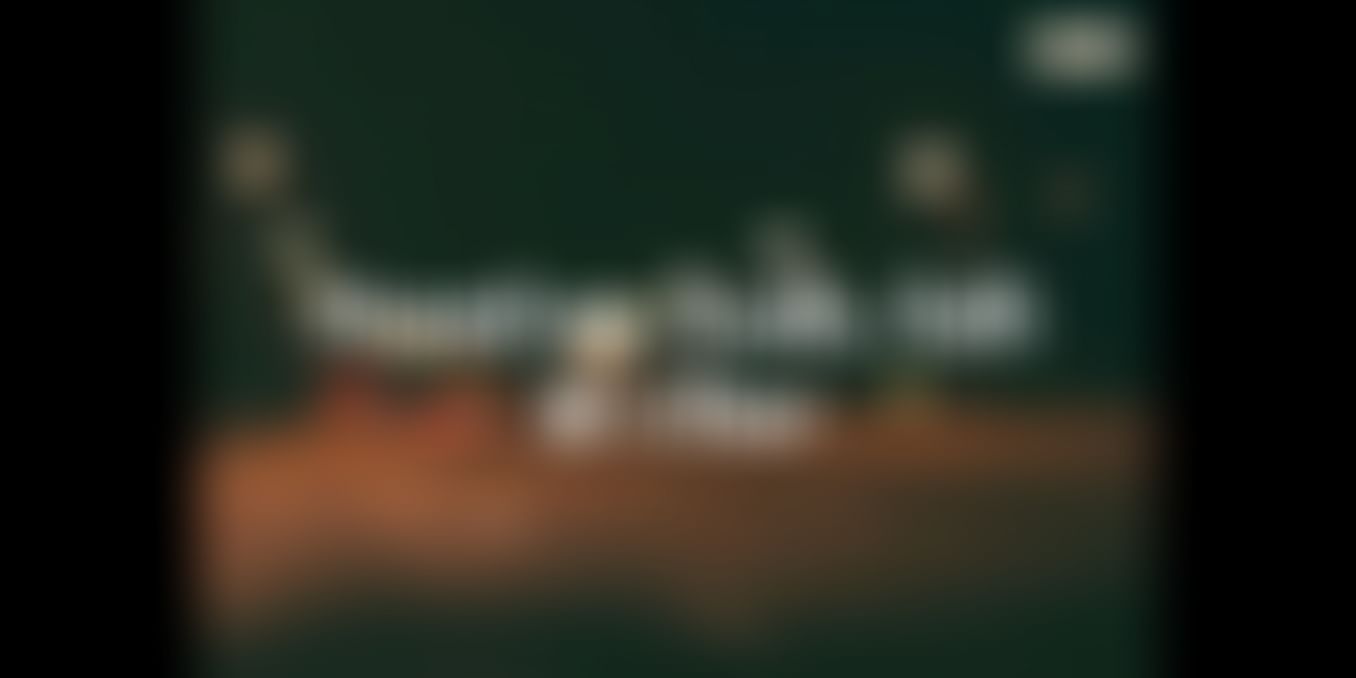 A story of how a failure in the initial stages had helped me to change the way I saw the idea and the world itself. 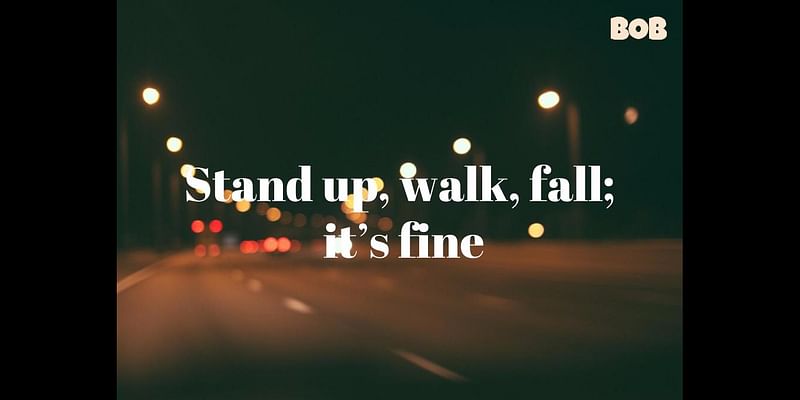 Ideas occur to everyone. I and two of my friends had decided to move on with one such idea. Arbitrarily, lets say the names of my friends are X and Y. The idea originally occurred to X. X is an extrovert, highly intelligent, creative and expressive person. But the one thing he lacked was commitment. There goes the first flaw in the team we chose. The person to whom the idea had occurred, was not at all committed to the idea. Y is a very ambitious, hard working, innovative and a committed person. I as a person am very optimistic and ambitious. So as any other entrepreneur, Y and I have decided to move on with the idea as X has dropped out.

"One of the team members lacked commitment"

Now the question still remains unanswered. Why did we fail? The biggest factor that contributed to our failure was the time we chose. We were in the second semester of the second year of engineering. We did not have enough time to spare for the idea. We were much more preoccupied with the assignments, exams, labs, etc. We were thinking only about the idea. But the mistake we did was that we didn't think comprehensively. We were not prepared for the bad part of it.

"We were unaware of the prerequisites of establishing a startup"

That doesn't end there. Another reason for it was that we were not passionate about engineering. The idea itself required a lot of coding. We just thought about the idea and assumed it was going to be simple. But when we actually stepped into the process of creating the product, we hated it.

"We weren't doing something that fascinates us"

And then, we just moved on and left the idea half way through. But in the process, we learnt something that the rest of our friends haven't learnt. We learnt about the way a company is built. About what it takes to start a business. About the team. About the mistakes we've been doing. We actually felt happy that we are ten steps ahead of the people who haven't done anything yet.

"We exactly understood what not to do"

I might not be the right person to tell you what to do and what not to. But wisdom lies in everyone and you shall never feel uncomfortable with sharing it with people who are trying to do what you've already done. Here are a few bits of my wisdom on establishing a startup.

Know what exactly is the difference between sacrifice and choice - unless and until your ready to let go of your choices for the sake of the idea, don't implement it

Be aware of your weaknesses

One problem doesn't have only one solution. There's always another way to solve a problem

It's okay to make mistakes and even more okay to fail

Keep the negative people out of your life

Motivate your team members to do what they are best at - sometimes they themselves are not aware of their potential, but you are. Show them that you believe in them

Don't have anything from your side, like fear, that pulls you away from your idea. If you fear your dad, first work on having a healthy equation with him