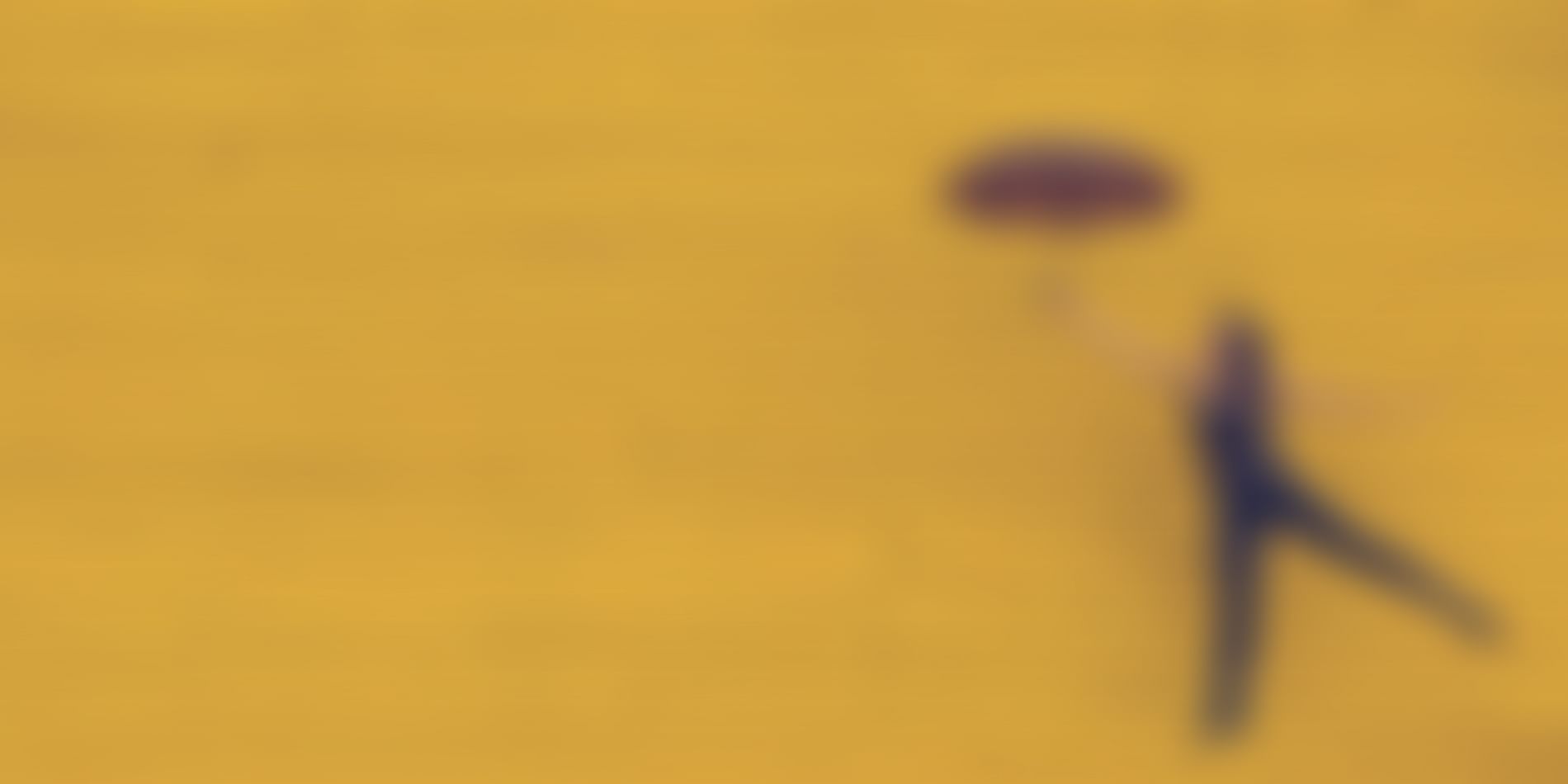 ‘Keep true to your dreams, because that’s how success stories are built! If you have a dream, just keep working towards achieving it and everything else will start to fall in the its right place.’ 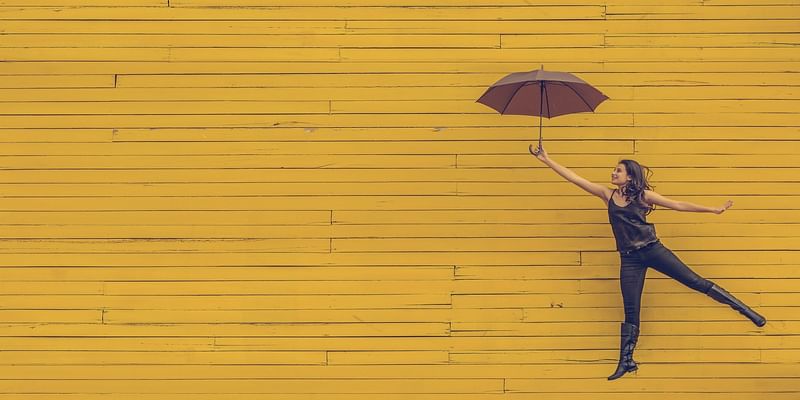 “I don’t have the experience to start a business.”

I’m sure these thoughts have crossed your minds at some or the other point in your career. In this post, I am going to share a couple of examples with you. These examples are of two people who have managed to achieve success in their life. The only difference in their success stories is that one was just blooming in his early twenties when he laid the foundation for a successful business. While the other person was in his late 50s.

Let us take a look at those names -

Age Is Just a Number

This is a success story of an entrepreneur who started his venture at an age when people think of retirement. This is the story of Mark Snow, the founder of SafelyFiled. SafelyFiled is a storage system for paper based as well as digital documents.

Having worked with large organizations and helping them build their business throughout his life, Mark lost his job in late 50’s. It was then that he came up with the idea of SafelyFiled. The innovative document management system has so far raised $600,000. And, the future looks pretty bright for the company.

According to Mark, the number of users for SimplyFiled are expected to be millions in not so distant future. In Mark’s words, “Any time is a good time to take risks.”

He’s doing something at an age when people look to hang their boots and enjoy their retirement. But, Mark is a true example of how innovation and business ideas can come at any age.

You Are Never Too Inexperienced To Do Something 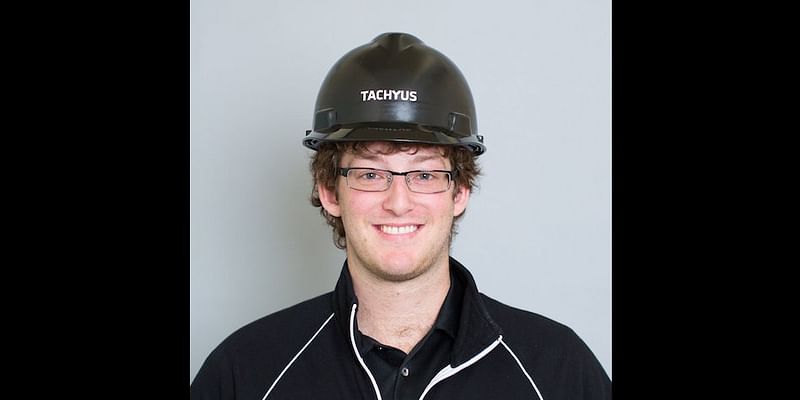 The second name I am going to talk about here is an entrepreneur who got featured in the Forbes list of 30 under 30 for 2016. We are talking about Dakin Sloss here. Dakin is the man on a mission to transform how the modern oil and gas industry works.

Dakin, 25 now, founded Tachyus three years ago. Tachyus has built a software for oil and gas industry, which has shown to boost production by up to 20%. More than 6000 wells and thirteen fields are using the software built by Dakin. So far Dakin has managed to raise a venture financing of $20 million.

That’s not it. Before getting success in this niche, he had also come up with a software company named OpenGov. It focused on modernizing the way government agencies run their finances.

Dakin’s story is a true inspiration for all the budding entrepreneurs who think there are too inexperienced or too young to follow their dreams. After all, he has managed to create a business at an age when most kids do not even think of a serious career.

These are just a couple of the many examples that you can find out there. These example justify that age is just a number. You can achieve success at any phase of life. You just need to give your hundred percent and be prepared to tackle the challenges that come along the way.

Take the first step towards your dreams, and rest of the things will automatically start to follow.